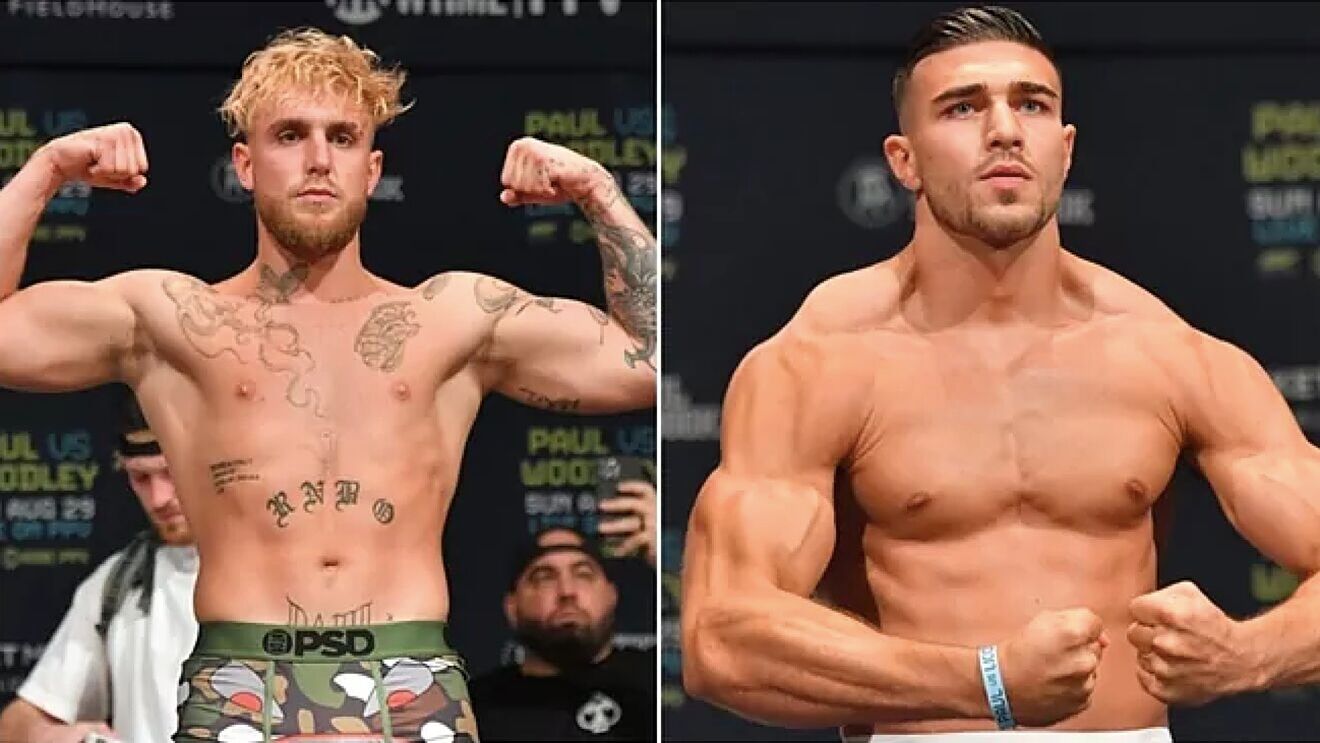 There’s been a lot of speculation about the much hyped Tommy Fury and Jake Paul boxing match over the last couple of weeks after it was revealed that Fury’s ESTA was denied and he wasn’t allowed to enter the United States – and now it looks as if the fight is 100% cancelled.

Jake Paul has been whining about Fury on Twitter for the past couple of weeks, saying that he’s scared and he’s doing everything he can to dodge the fight, but today it looks as if he’s had enough and cracked, posting the following tweet:

Fury’s received a termination notice. MVP did everything it could 2 help him & team. He wasn’t interested & he literally went into hiding.

2nd time in a row he has pulled out.

Sounds as if he’s already got an opponent lined up and officially binning Fury off after giving him time to sort out his visa issues but receiving no updates back from him. Can’t say I really blame Jake for moving on without him as it’s very suspect that Tommy is pussyfooting around all this with no real updates, although it is annoying that we won’t get to see them fight after so much buildup between them. Hopefully Paul has someone even better lined up for his new opponent though. Onwards.

For more of the same, check out John Fury making some lewd comments about Jake Paul’s girlfriend. That’s the fight game brother.