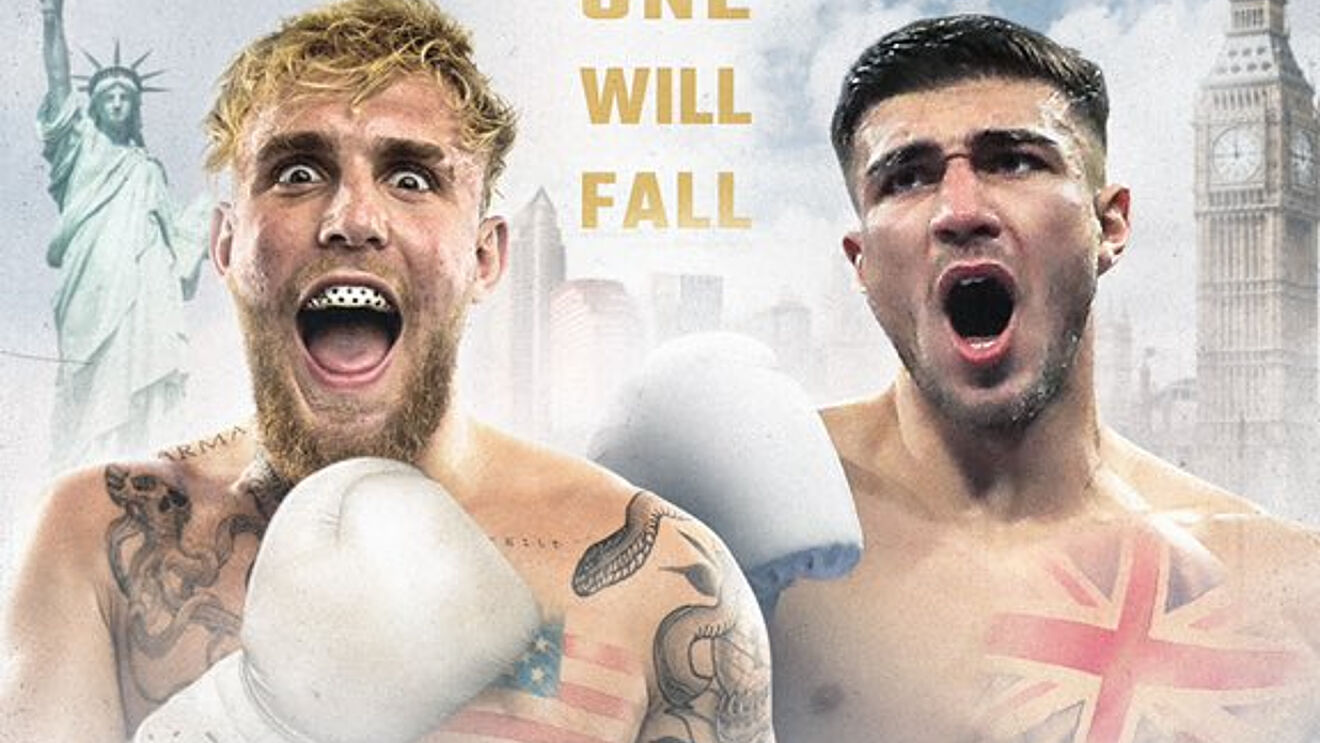 They’re really hyping this one up.

Every boxing match needs a whole load of shit talking before it to hype it up, but Jake Paul is really going balls to the wall for it in the build up to his bout with Tommy Fury at Madison Square Garden on August 6th.

Paul seems to be convinced that Fury is doing everything he can to avoid the fight and after Fury’s ESTA for access to the United States was denied before their press conference today, Paul decided to let fly on social media again. First he called Fury a little bitch on his personal account, before throwing some serious shade on him via his ‘Most Valuable Promotions’ account for his boxing promotions company:

Tommy, no matter how hard u try to get out of this fight, I’m going 2 do everything in my power 2 not let u weasel ur way out. My team & my partners have made it clear the steps u need to take 2 solve ur latest excuse. Take them or admit ur a scared little bitch. #TommyFumbles

As a result of circumstances out of our control, the scheduled press conference for Wednesday at MSG has been postponed. We are working with our partners at SHOWTIME and Madison Square Garden and will share more information as soon as we are able.

Yeah I gotta say it doesn’t make Tommy Fury look good that his ESTA was denied for whatever reason but Jake Paul is playing off it absolutely superbly – I guess that’s just what Jake Paul does though. I feel like Fury will be able to sort it out with a minimum of fuss and everything will still end up happening – just slightly later – but Jake Paul is fully riffing on it and playing his role perfectly.

Fair play to the guy. Imagine how hyped we’re going to be for the fight in six weeks time if stuff like this is continuing to happen. Sign me up.

For more of the same, check out Jake Paul listing a bunch of reasons why he can beat Conor McGregor. Certainly doesn’t lack confidence does he?