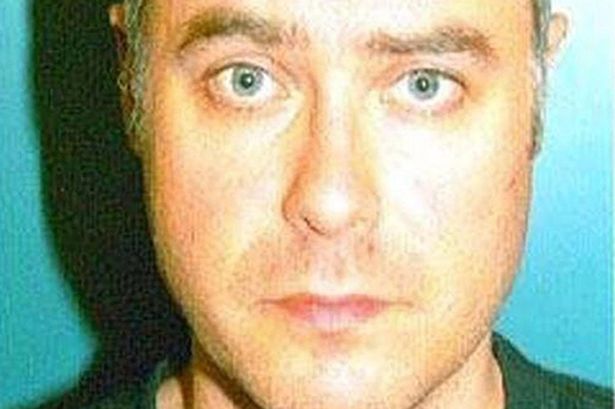 A murderer who strangled a woman to death with a pair of tights is now whining about the fact that his food isn’t healthy enough for his vegan lifestyle in jail. 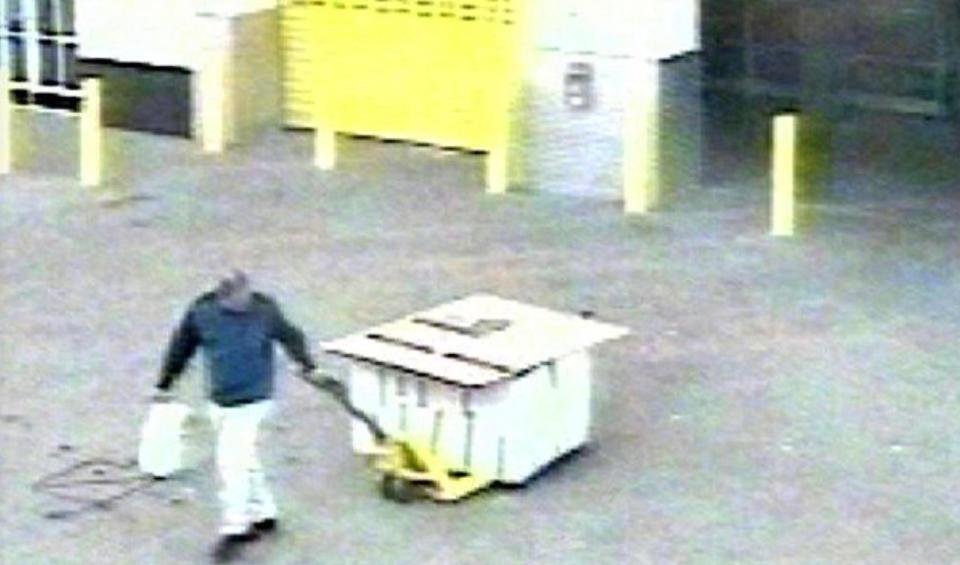 A court heart how Coutts had used a pair of tights to strangle Longhurst at his home in Brighton and that he wanted to keep the body as a ‘trophy’. Dark. 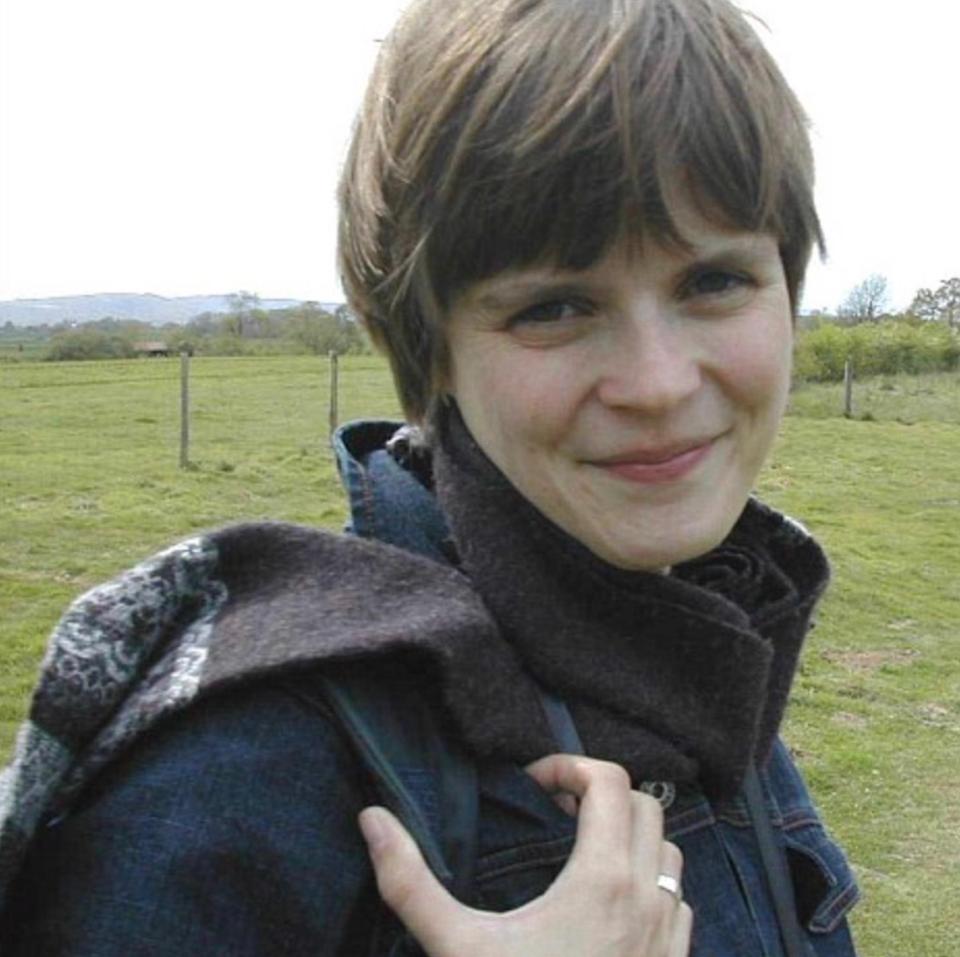 Coutts has now served 14 years of his 30-year minimum sentence and has kept track of his life in prison through an online blog. In his latest entry, which friends publish for the convicted killer, he explains his disdain at not getting the right vegan diet that he requires, including being given dried beans and legumes that need to be cooked first:

Due to me being on a medical low fat diet, the peanut butter, nuts and seeds have been removed from my vegan pack, but not replaced.

So, for the past 10 months I’ve been getting less food than every other vegan in this prison.

Whilst I do not want to speculate as to the reasons why the kitchen is refusing to replace high fat items, this all came about after a long battle I had with them to provide me with the diet they had been instructed to provide by healthcare.

Could it be that someone’s in a huff with me?

A member of staff, surely not? That would be a bit childish. 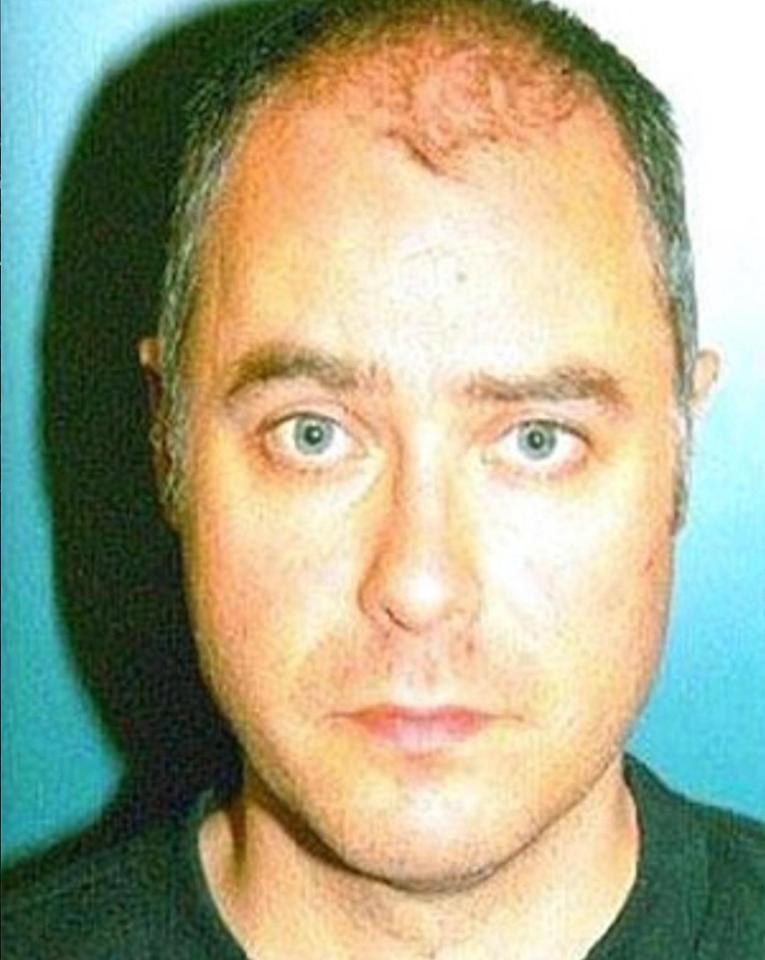 According to Prison Service rules, vegan inmates should be given a ‘vegan pack’ each week, which includes soya milk, mixed nuts and seeds and 14-21 pieces of fruit. It sounds like someone’s been messing with Coutts’ vegan pack – maybe he’s not wrong to suspect someone’s “in a huff” with him. It wouldn’t be outrageous to think that – after all, he did kind of, sort of, murder a woman and keep the body as a trophy. It’s understandable that prison staff might want to f**k with him.

For more unjustified food rants, here’s the time a woman phoned the police because her pizza didn’t have enough cheese on it.