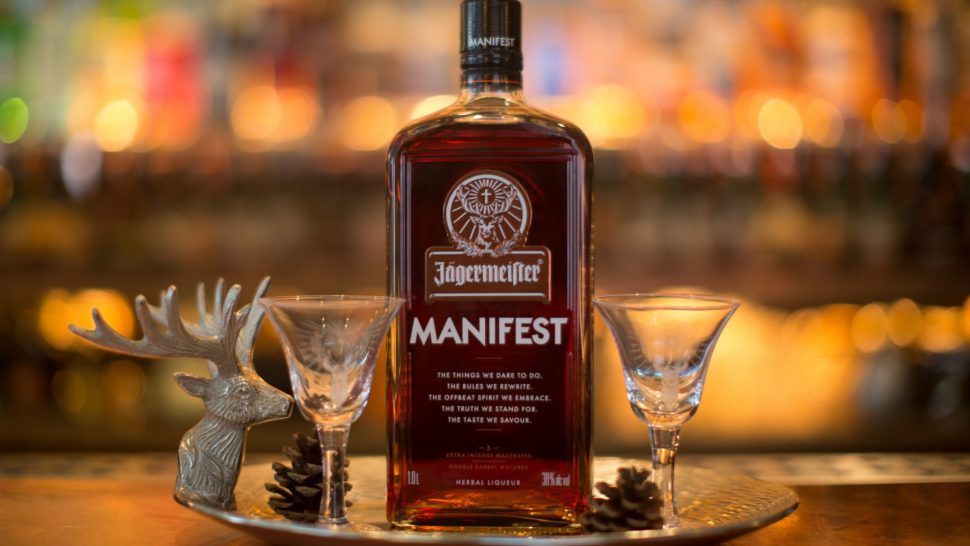 Adding a bit of class to your Jagerbomb.

It’s hard to believe because pretty much everyone in England only ever drinks Jagermeister when they’re doing a Jagerbomb with their buddies before a big night out, but the spirt was originally fashioned as classy herbal liquor that was meant to be enjoyed as an aperitif or digestif. Not as something you got in for the lads when you were trying to get as messed up as possible.

This might be why the company has decided to introduce Jagermeister Manifest – the first premium version of the spirit in the eighty years that it’s been available. Here’s the official synopsis, courtesy of Thrillist: 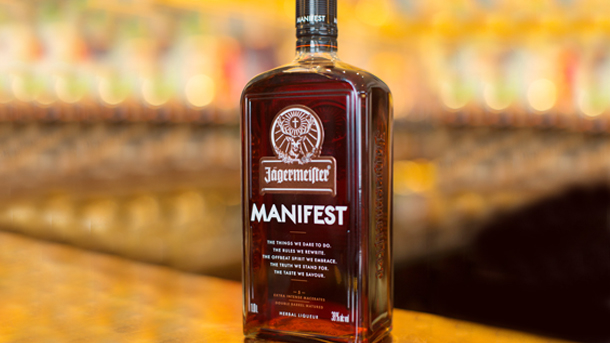 The new version is specially crafted by adding even more botanicals to the classic recipe, which already features a blend of 56 natural ingredients that give the dark brown booze its spicy flavor.

However, rather than evoke the same intensity of the original, the addition of new herbs, blossoms, roots, and fruits hits a bit softer thanks to a longer maturation process of 12-plus months in small and large oak casks.

Much like other premium herbal liqueurs, Manifest is meant to be served neat, and enjoyed as an aperitif or digestif.

Wow. Never knew that Jagermeister had 56 different flavours in it, but I guess now I do. Maybe I’ll enjoy it more next time someone buys me a Jagerbomb at my local.

I think Jagermeister: Manifest is only available in a very limited capacity at the moment because of the ageing process involved and it’s pretty pricey too, looking like it’s retailing at between £40 and £60 for a bottle. Hopefully it’ll be more readily available sooner rather than later to add some much needed flavour to those Jagerbombs though. Or just enjoy it as an aperitif or digestif. Yeah right.

For more Jagermeister, check out this girl downing the ultimate Jagerbomb. Legend.