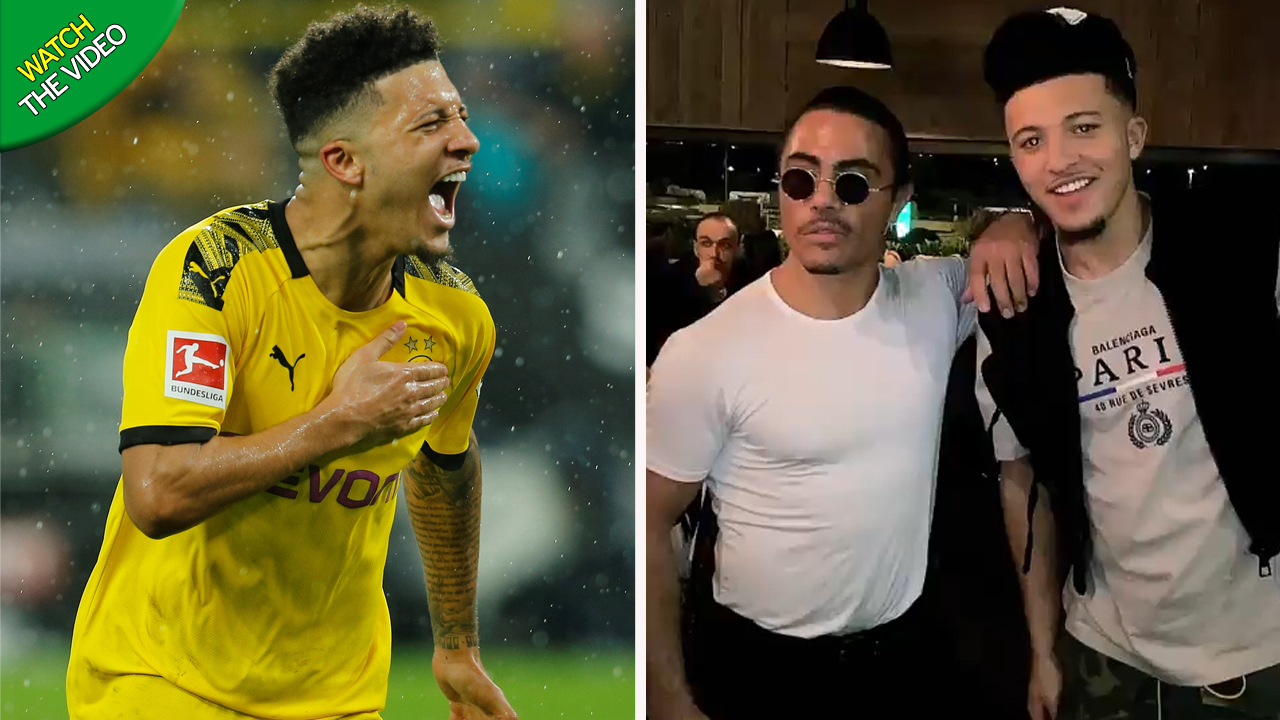 The UK’s own Jadon Sancho is being accused of ‘ruining his reputation’ over a £268 gold steak cooked by Salt Bae on a recent trip to Dubai.

The German press and fans at Borussia Dortmund are not happy with the footballer as Dortmund see themselves as having a reputation for being a ‘salt of the earth’ club (pun intended), whereas Jadon also describes himself on the club’s official website as ‘just a normal guy’.

Here’s the clip that’s causing so much grief:

Well the only thing outrageous about that IMO is how much salt Jadon put on his steak. I mean what a way to ruin a £268 slab of meat which should already taste good enough without any extra salt at that price.

As for why people would actually be up in arms about this, it has to be because they’re jealous they can’t afford to do the same, right? Realistically there’s no other reason. Jadon Sancho is a rich 19-year-old footballer doing rich 19-year-old footballer things and the Dortmund fans and journalists at German newspapers like Bild and Die Welt are just salty (pun intended again) they don’t have enough $$$ to do the same. I hope Jadon Sancho finds an even more expensive steak and eats that live on Instagram too.

P.S. Salt Bae is really longing out his 15 minutes of fame eh? Fair play to the guy. Especially with fresh competition like NoodleBae on the scene.