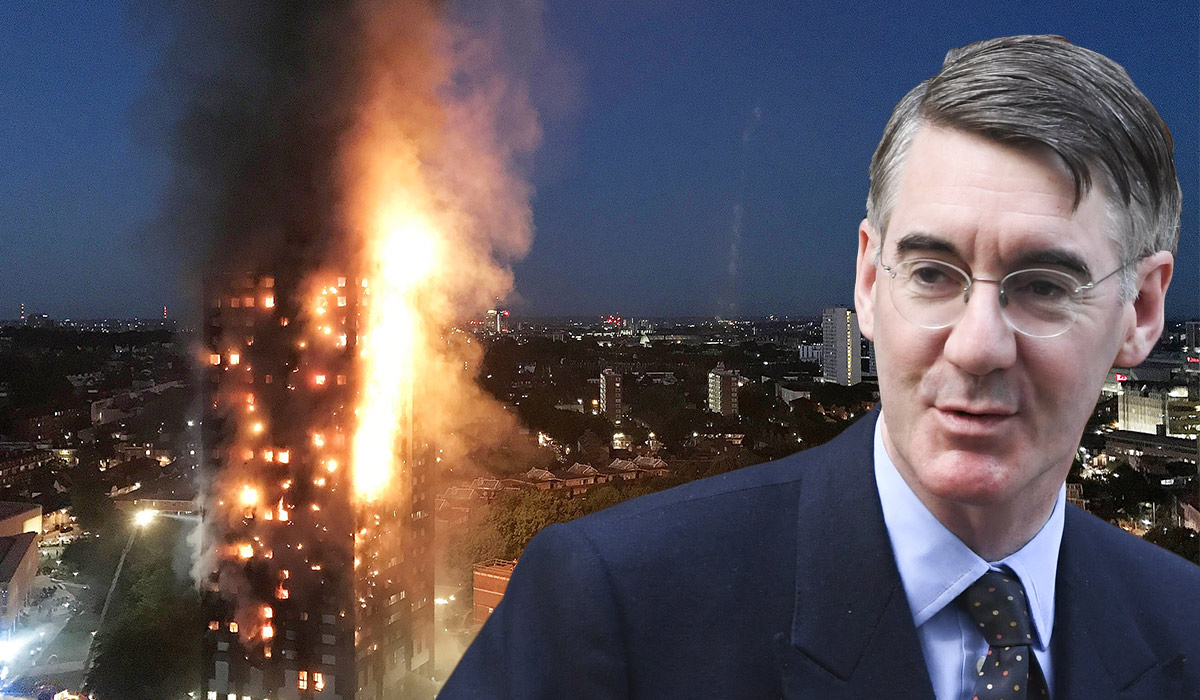 With a general election only six weeks away, I’m fully aware that the next six weeks are going to be full of politicians saying some of the dumbest comments imaginable, but I really honestly will be surprised if anyone manages to top this zinger from Jacob Rees-Mogg.

Rees-Mogg was appearing on LBC last night to discuss the Grenfell Tower disaster and ended up saying that he thought that everyone who died that night lacked common sense and were basically idiots for following the fire brigade’s instructions to stay put in their homes until help arrived. You can watch the interview below and read exactly what he said underneath that as well:

The more one’s read over the weekend about the report and about the chances of people surviving, if you just ignore what you’re told and leave you are so much safer.

And I think if either of us were in a fire, whatever the fire brigade said, we would leave the burning building. It just seems the common sense thing to do.

And it is such a tragedy that that didn’t happen.

Geez. Way to totally undermine everyone’s deaths there pal. I mean maybe it makes sense to Rees-Mogg to not stick around in a burning building – and probably most people too to be fair – but I reckon when you’re actually in one and the fire service themselves are telling you to stay put and not try to leave then you’re going to listen to them and not your own common sense. What an absolute waste man.

In addition to that, there were a whole bunch of people who ignored the fire service and ended up dying on the stairs as they tried to exit the building as it was engulfed in flames. So basically even if they had followed their ‘common sense’ as Rees-Mogg suggested, then they still would have ended up dead. Excellent work their pal. 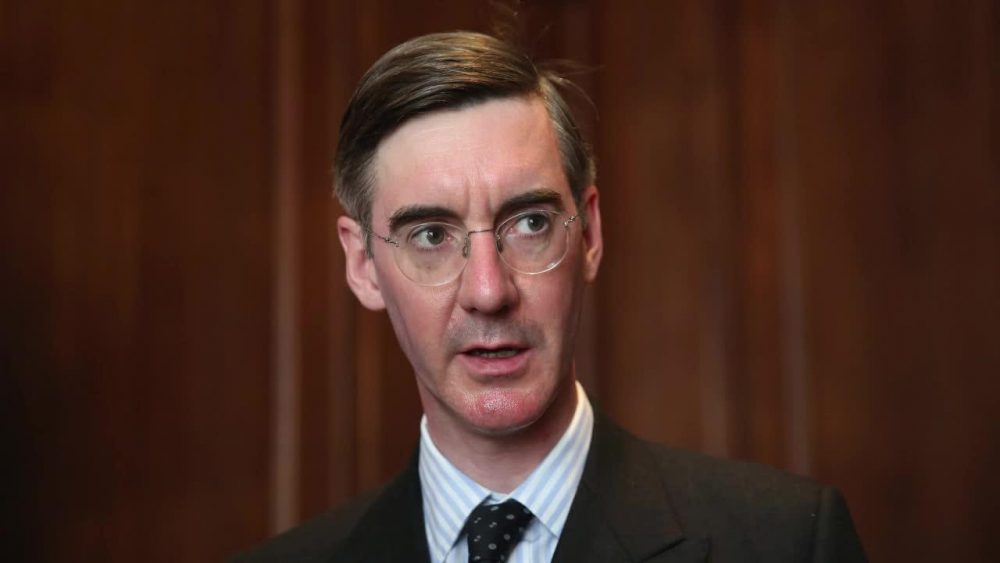 Naturally, Rees-Mogg has issued an apology saying his words were misconstrued:

What I meant to say is that I would have also listened to the fire brigade’s advice to stay and wait at the time.

However, with what we know now and with hindsight I wouldn’t and I don’t think anyone else would.

What’s so sad is that the advice given overrides common sense because everybody would want to leave a burning building.

I would hate to upset the people of Grenfell if I was unclear in my comments.

With hindsight and after reading the report no one would follow that advice.

What a useless apology. Don’t think he even said sorry did he and it’s pretty different from what he said in the first place. Guy is a clown but I’m sure he’ll be bopping around in politics, earning more money than the rest of us for quite some time. Isn’t that just the way it goes?

For more of the same, check out this guy who always gets accused of going to meet Rees-Mogg. You’ll never guess why.