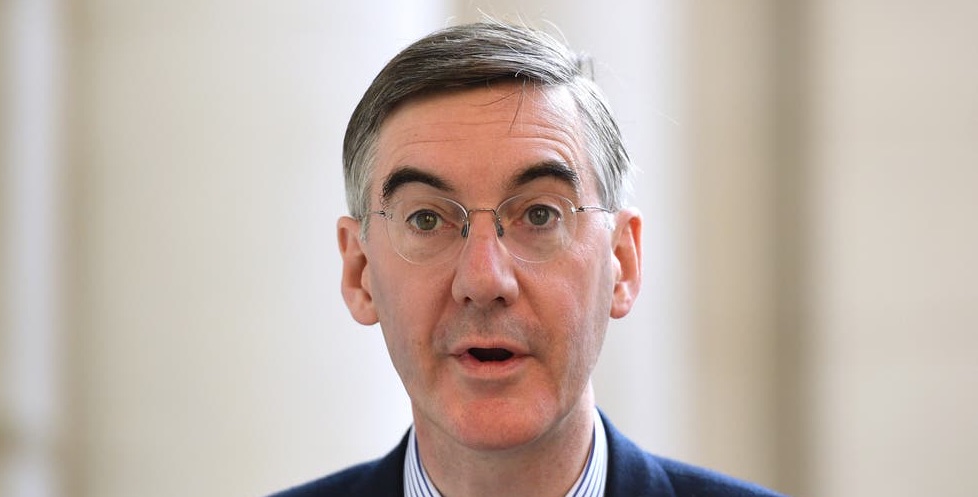 Another day, another prominent politician using a racist slur and then claiming that they had no idea that it was actually racist.

This time it’s the turn of Jacob Rees Mogg, who has apparently referred to the Liberal Democrats as the ‘Yellow Peril’. This is a racist slur that is often used to describe the people of East Asia – I’m not really sure what kind of point he was trying to make by saying that, but naturally people are pissed off about it and calling him out on it:

I am v grateful to @ThangamMP who raised JRM’s use of racist language in the house as a point of order.

There is simply no excuse for it and it was made worse by the fact the only two MPs of ESEA descent were sat on the front-benches as the words “yellow peril” left his mouth.

This was in the Commons about 10 minutes ago

Classic politicians feigning ignorance and apologising for stuff that they didn’t realise they did. You can almost set your watch by it with this government.

I doubt anything is going to happen to Rees Mogg for this – or anything else that any politician does that can ever be constituted as racist – but it’s important to highlight these incidents so people stop using this language and understand why it’s offensive and shouldn’t be part of their vocabulary. Doubt Rees-Mogg or any of the others are going to listen, but what’s new there?