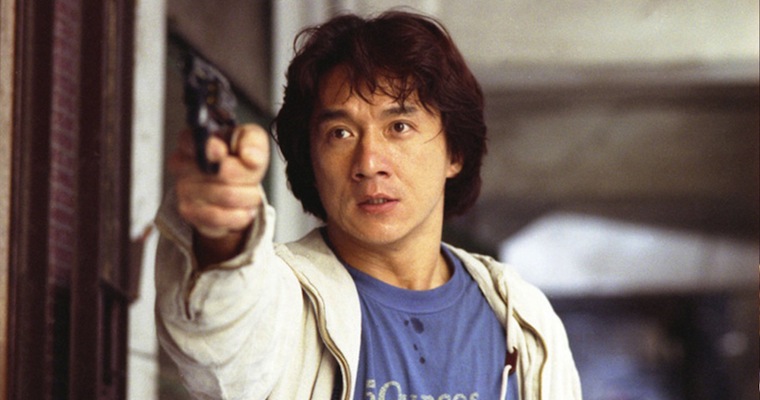 Jackie Chan is a total badass and a really nice guy too. Here’s a video of his top ten stunts showing how totally awesome he really is.

Did you know that Jackie Chan originally started out as a stunt double for Bruce Lee? Jackie then went on to direct stunt shots, direct movies and of course, became an actor. Jackie Chan is one talented and hard working guy. Jackie also seems like a real nice down to earth chap who’s always got a cheeky grin on his face. There’s not much to not like about this guy, and now you can check out how much of a total badass he is by watching his top ten stunts ever. Check it:

Quadruple Kung Fu Kick That Will Destroy You