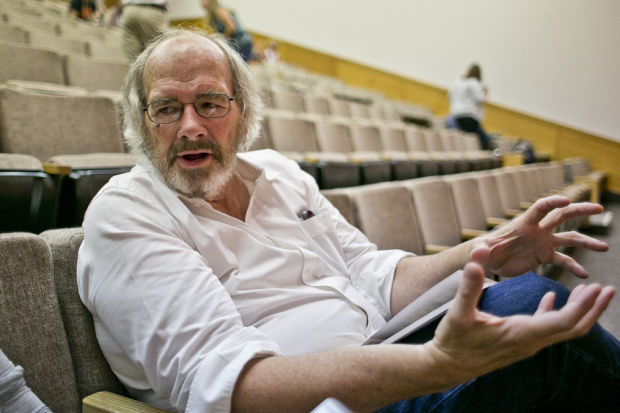 Hold onto your butts!

The scientist who gets consulted for every Jurassic Park movie has made a huge announcement this week; we could be as little as 5 years away from dinosaurs making a comeback.

Paleontogist Dr. Jack Horner, who’s been a consultant on all four Jurassic Park films and is the real-life inspiration for Jurassic Park’s dinosaur expert Dr. Alan Grant, reckons it shouldn’t be too long before we can successfully genetically engineer a real life dinosaur. 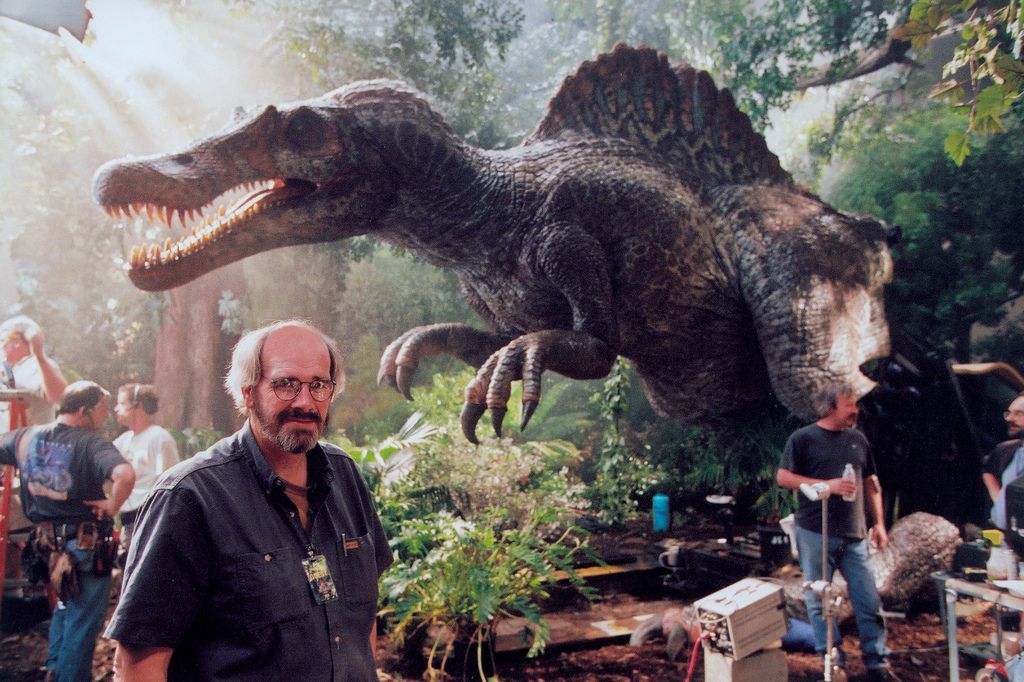 Years ago, when he first started working with Steven Spielberg, it was believed that the most viable way to bring a dino back to life was through tapping into ancient strands of genetic code.

However, since then the realisation that DNA degrades over time has ruled that option out. But Horner says that the genetic engineering angle of the ‘Jurassic World’ plot gave him an idea: What if the best way to produce a dinosaur is by reversing evolution?

In other words, what if scientists took a bird like a chicken (which already holds the prehistoric genetic markers of its dinosaur ancestors) and made the necessary adjustments to mutate the animal back to its prehistoric roots?

Turns out this option is not only possible, but Horner believes half the work in creating the “Chickenosaurus” (his name, not ours) is already complete. 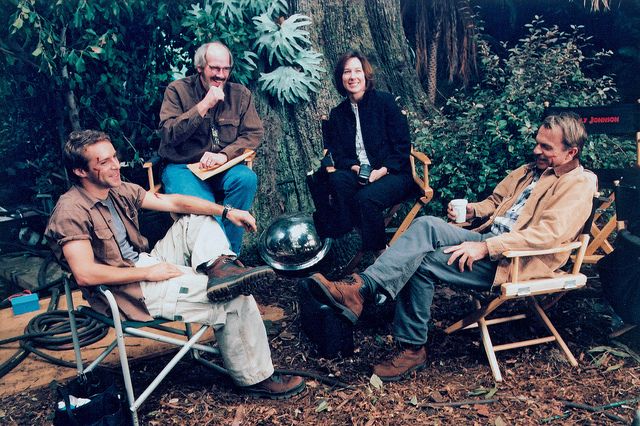 Of course birds are dinosaurs, so we just need to fix them so they look a little more like a dinosaur.

On the four major distinctions between birds and dinosaurs:

Dinosaurs had long tails, arms, and hands – and through evolution they’ve lost their tails, and their arms and hands have turned into wings. Additionally, their whole snout has changed from the velociraptor-look to the bird-like beak morphology.

Therefore, to change a bird back into dinosaur, Horner is working to flick the right genetic switches “in such a way that we’ll get these ancestral characteristics back.”

In what Horner calls a definitive “proof of concept,” a group at Harvard and Yale “just recently, within the last few weeks, were able to transform the head of a bird back to actually reverse-engineer the bird’s snout back into a dinosaur-like snout.”

He’s now working on retro-engineering the tail portion back into existence:

Basically what we do is we go into an embryo that’s just beginning to form, and use some genetic markers to sort of identify when certain genes turn on and when they turn off.

And by determining when certain genes turn on, we can sort of figure out how a tail begins to develop. And we want to fix that gene so it doesn’t stop the tail from growing.

We can make a bird with teeth, and we can change its mouth. And actually the wings and hands are not as difficult. We’re pretty sure we can do that soon.

The tail is the biggest project. But on the other hand, we have been able to do some things recently that have given us hope that it won’t take too long. 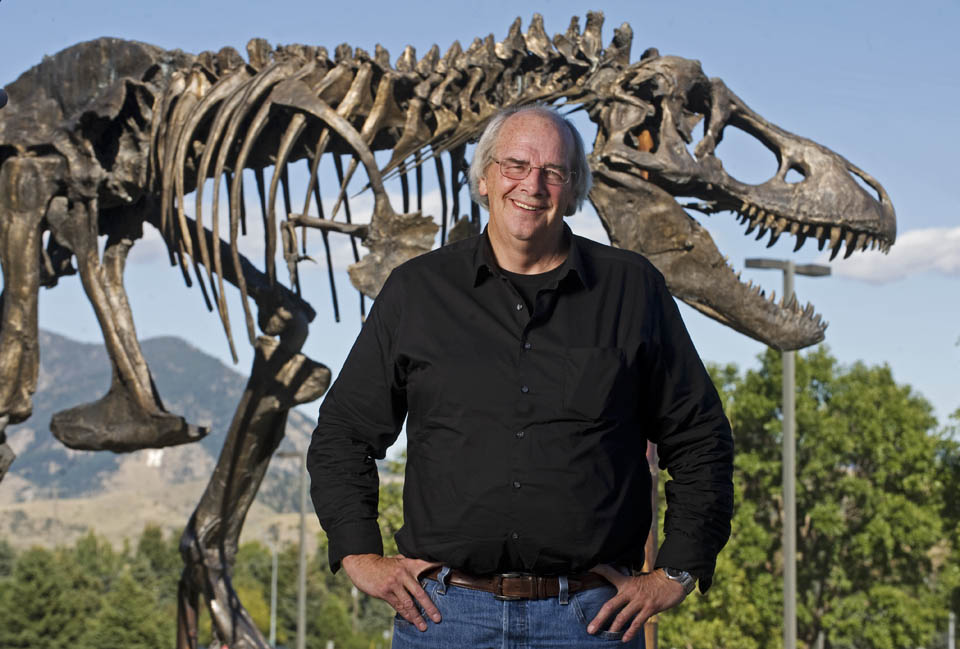 Holy crap, can you imagine if they actually pull it off? I mean I’m no expert, but if Jack Horner says it can be done, then it can be done. Not sure about this ‘next 5 years’ timeline but it’s definitely cool that it’s something that scientists are seriously working on.

For the Sick Chirpse rundown of top 8 dinosaurs that were 100% awesome, click HERE.