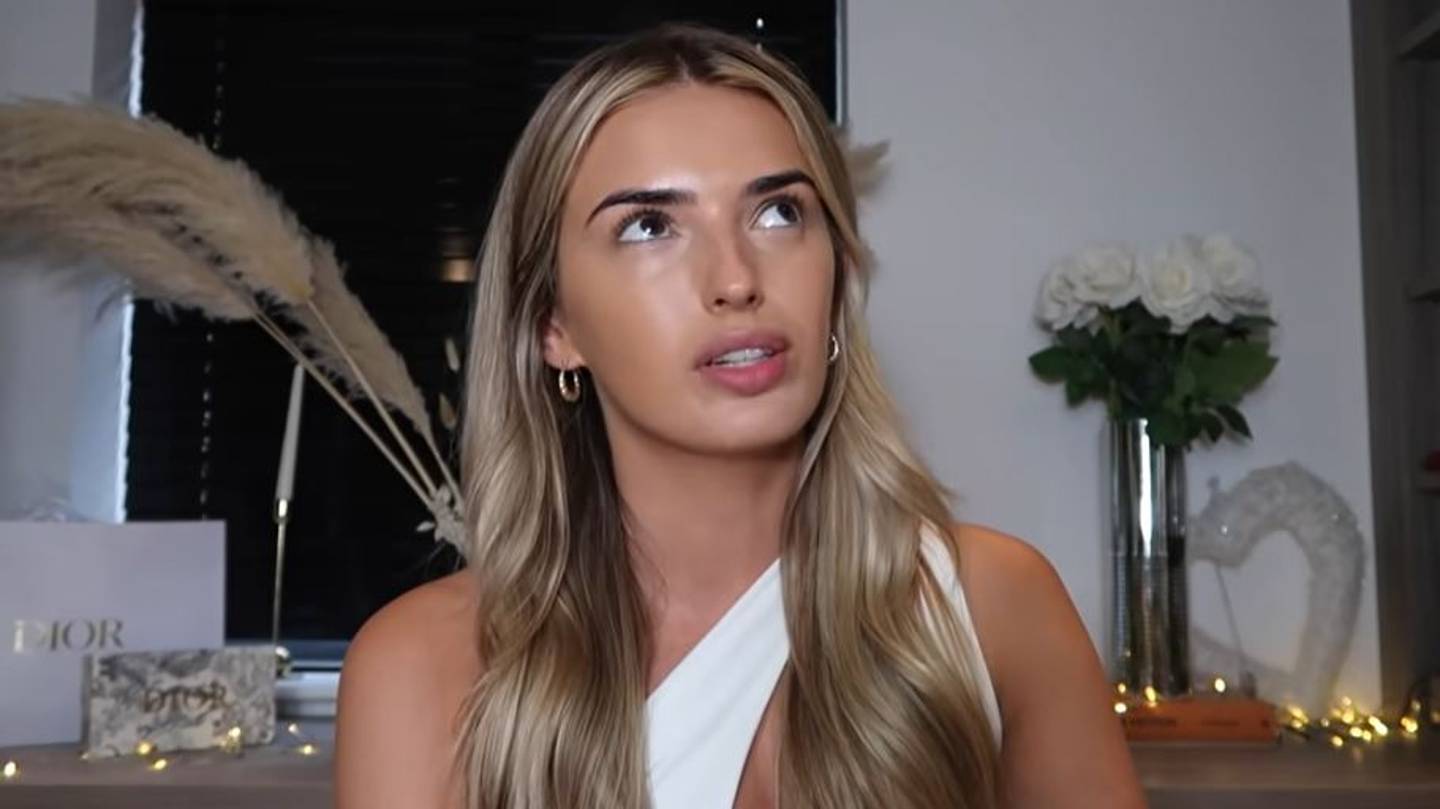 Jack Grealish was undeniably one of the main England stars during Euro 2020 even though he didn’t actually play that much and only started one game, mainly due to the fact that every woman in the country suddenly started to fancy him due to his swashbuckling style and haircut to match.

Sadly, this also meant that his girlfriend Sasha Attwood was targeted on social media by trolls saying that they hoped she would die so that they could have a chance with Jack. Attwood took to her own social media channel today to explain the vile abuse that she suffered during the tournament:

This whole thing since it’s come out has just shown me that people are literally so mean.

Genuinely, I was receiving, like, 200 death threats a day. I’m not even exaggerating when I say that.

I never realised how bad it actually was, and the scary thing is it’s young girls.

I’d go on these girls’ accounts who have sent me stuff and they’re literally like 13, 14, and it’s so sad.

I try and put it down to age, but then I think I was never like that at that age. I never sent a message like that.

I just think it’s so toxic, social media, and it’s really sad that these generations are growing up thinking that it’s OK to say things like that.

I suppose this isn’t actually that surprising as we all know that people love to use social media as a force of negativity, but it is kind of gross when you think that this poor girl is being subjected to that day after day by such young girls just because she’s dating Grealish. To make it worse the pair have been together on and off since they were around 15 so it’s not even like she’s some gold digger getting her claws into him or anything and is probably as genuine a romantic interest as you can get.

Hopefully the fact that she’s come out and revealed the abuse that she’s been suffering will actually illustrate to some people that it isn’t cool to act like this, but I doubt that will be the situation in every case. People sadly just love using social media to abuse people and I fear that this will never ever go away.

For more of the same, check out this woman who decided to call herself ‘Mrs Grealish 69’. I guess that’s OK, right?