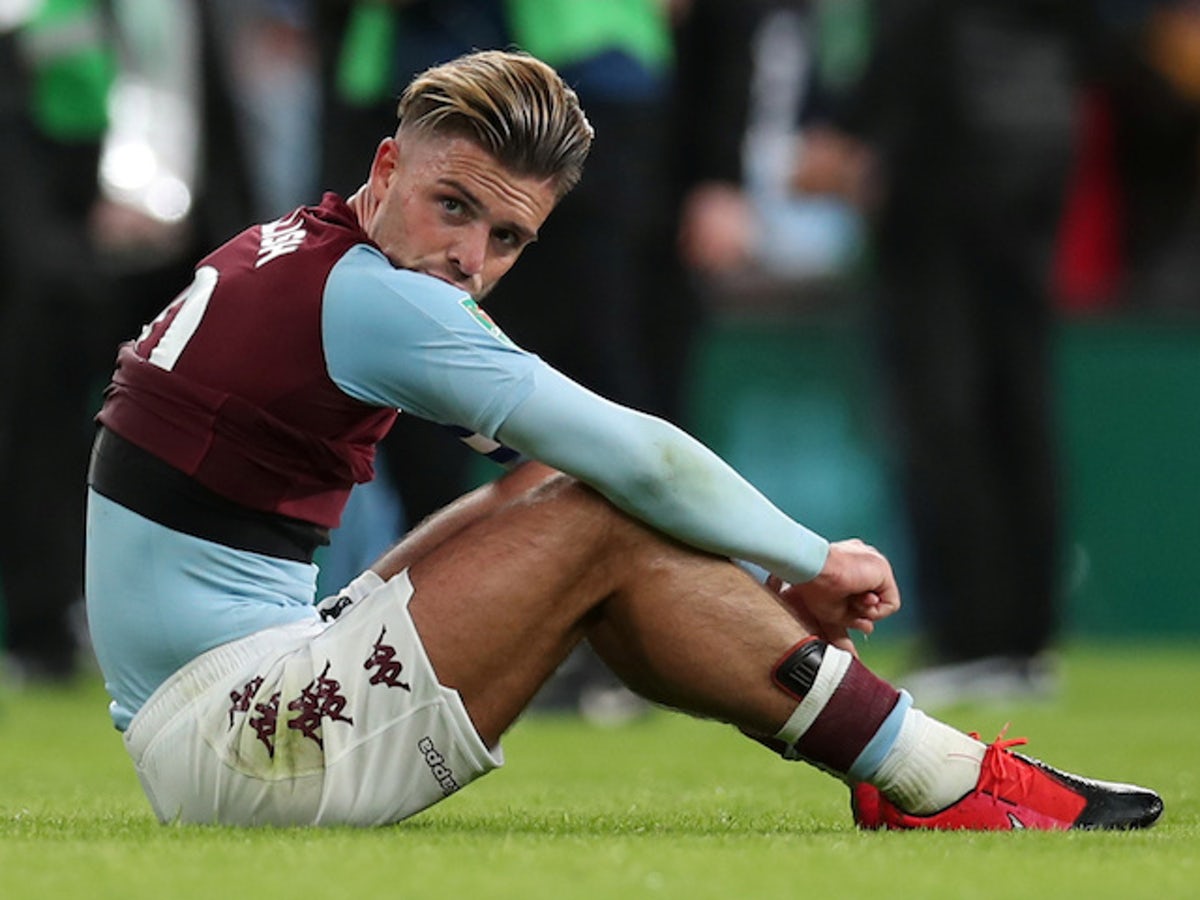 Everyone has been dealing with the current self isolation situation in their own different ways with some dealing with it better than others and Aston Villa footballer Jack Grealish possibly dealing with it in the worst way possible.

Pictures and stories emerged yesterday of Grealish breaking the quarantine to go around to his mate’s house and party all night and then allegedly try and drunkenly drive his Range Rover home and smash it into a bunch of parked cars, and now the footballer has taken to his social media accounts to apologise for his actions.

Hi everybody, I just want to do a quick video message just to say how deeply embarrassed I am by about what has happened this weekend.

I know it’s a tough time for everyone at the moment, being locked indoors for so long, and I obviously just got a call off a friend asking me to go round to his and I stupidly agreed to do so.

I don’t want anyone to make the same mistake that I did,I obviously and genuinely I want to stay at home and follow the rules and guidelines of what we’ve been asked to do.

I know for a fact that I’ll be doing that in the near future now, and obviously as I said I urge everyone to do the same.

I hope everyone can accept my apology and we can move on from this and hopefully in the near future we can all be out enjoying ourselves again, once this has all boiled over.

I mean I suppose it’s cool that he apologised and owned up to his actions and admitted they were stupid, but he really shouldn’t have been doing it in the first place and I doubt anyone is going to forget about it in a hurry. Not sure what effect it will have on Grealish’s career, but he’s done a couple of dumb things in the past and recovered so I imagine it will probably be the same story with this one.

Can only hope that it his apology has been listened to by everyone out there and his actions advent’ encouraged anyone else to go out and party with their mates this weekend or at some point this week. Hasn’t really been made clear if he’ll face any repercussions for his alleged drink driving at this point either, but hopefully that’ll be clearly

Aston Villa also released a statement saying they were really upset with Grealish’s actions and were fining him, with the fine going to The University Hospitals Charity in Birmingham. Guess that’s good news as well given the current crisis, so there’s some benefit to Grealish’s stupidity.

For more of the same, check out this Aston Villa fan who is writing a limerick about Grealish every day until he gets into the England squad. Might be waiting a while now.