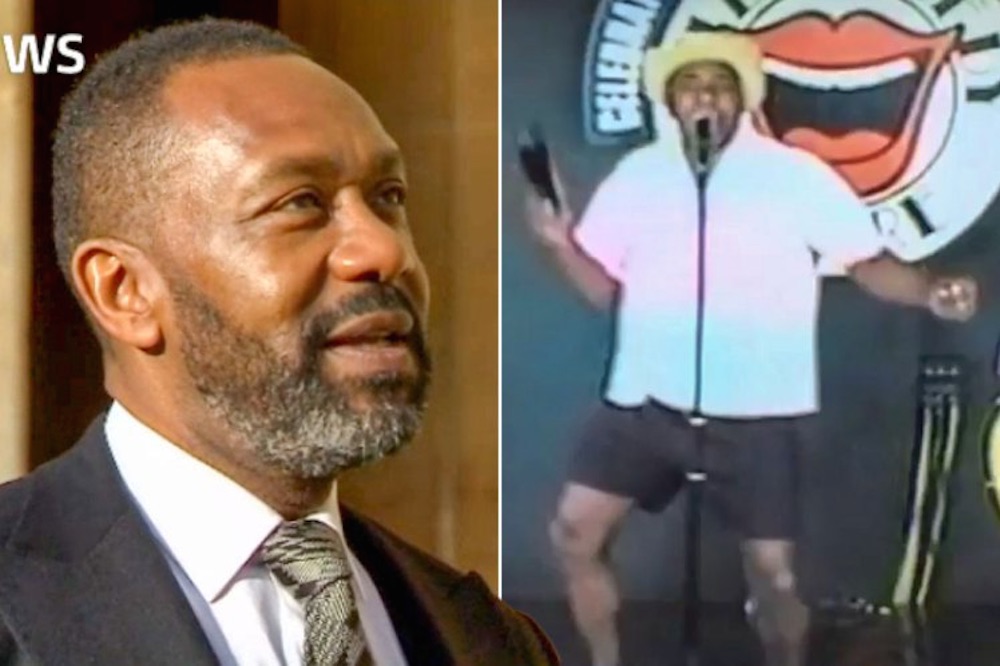 Lenny Henry was today awarded a knighthood for his services to drama and charity and his role as an unofficial spokesperson for championing racial diversity on British TV. Congratulations sir!

Therefore it obviously seemed appropriate for ITV to report on this by using a clip of another black celebrity doing some comedy in the form of Ainsley Harriott, instead of Lenny Henry himself. That makes perfect sense, right?

You can see the humongous blooper below:

Oof, that really isn’t going to reflect too well on ITV is it? ITV quickly realised their error and pulled the clip from their +1 broadcast and their official site, but obviously the damage has already been done as it’s already circulating widely online through social media and websites such as this.

They’ve issued the following apology too but I don’t really think it’s going to cut it:

ITV News apologises for the error broadcast in the lunchtime news package today regarding Sir Lenny Henry’s knighthood at the palace.

This was the result of an error in the production process in a piece intended to celebrate Sir Lenny’s significant achievements in British entertainment.

Oh, an error in the production process where you couldn’t tell one black person from another eh ITV? Smooth.

In their defence though, it’s not as bad as when Google accidentally tagged a bunch of black people as gorillas. Seriously, how do these things happen?