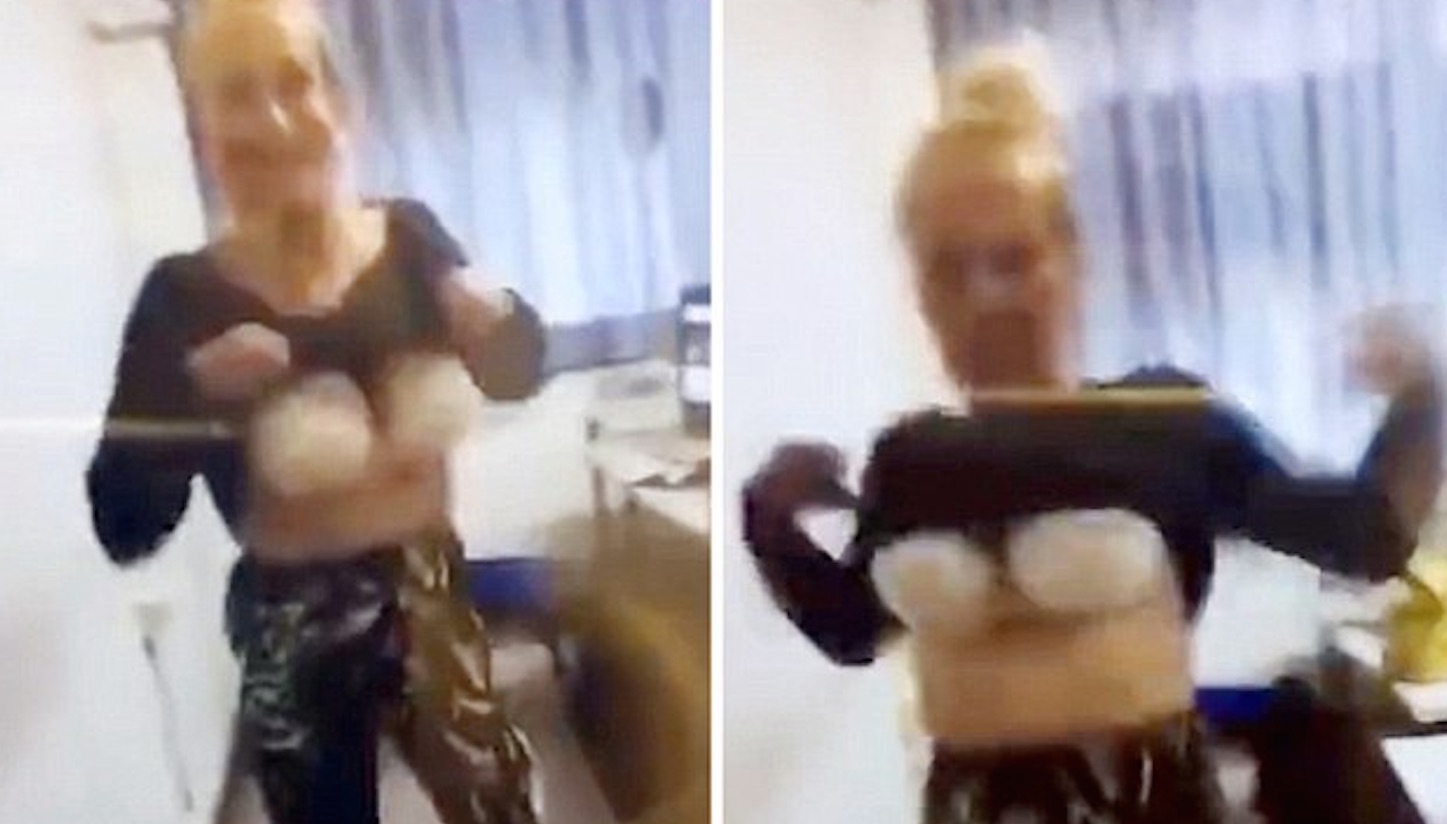 Back when I was at school there might have been some cool female teachers who were kind of safe and flirty with the kids, but I never came across any that acted anything like the one in this video. Or the ones in Alabama either whilst we’re at it.

In the video, an Italian teacher believed to be from the Gramsci Keynes Institute in Prato, Tuscany does a weird little dance and flashes her bra at a pupil who is quite clearly recording it on his phone. As anyone in the world might expect (except probably the Italian teacher in question) this was quickly posted all around the world via Snapchat and WhatsApp which is why the video appears as it does below, on a phone:

Weird. And not even really that sexy if I’m honest – I always thought that if a teacher flashed me it would be super hot, but that’s just kind of gross and desperate looking.

Headmistress Maria Grazia Tempesti is said to be shocked by the video but has refused to release an official comment. The school has launched an internal investigation into the conduct of the IT teacher though amid a host of outraged parents calling for her to be sacked. I can’t really see any other outcome.