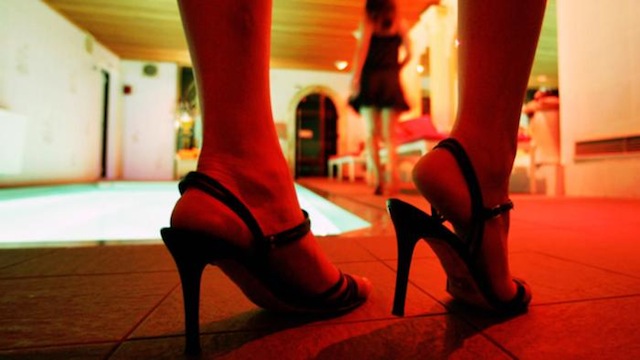 The pensioner had even gone to the trouble of ordering a girl from an agency in another city so that nobody would be able to find out about his indiscretion. Unfortunately it seems that ideas like that must run in his extended family too.

The 40 year old South American woman had told her boyfriend and his family that she was a waitress before this unlucky encounter. It sparked a huge dispute between the son and his father after he decided to come clean and tell him that his girlfriend was a prostitute.

For some reason, the son has now decided to sue his father for ‘personal injuries’ – it’s reported they came to blows when he revealed the truth – as a result of the incident. They’re currently in court battling it out, in one of the more ridiculous legal disputes of recent times.