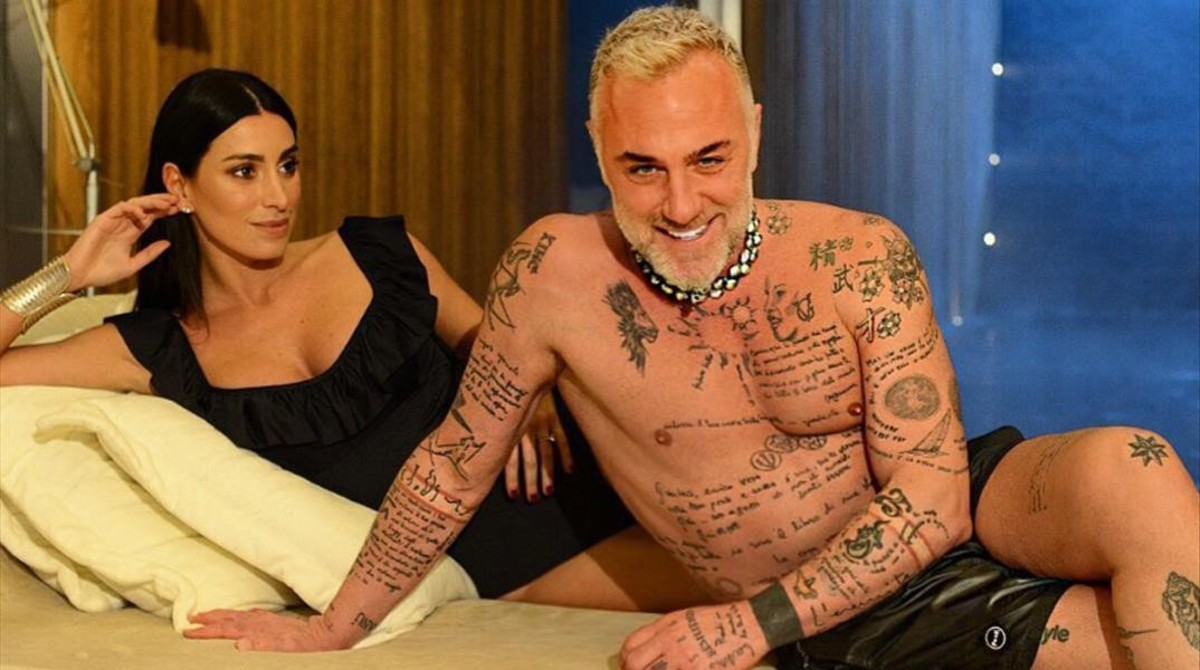 About ten years ago nobody would know who all the billionaires and millionaires in the world were, aside from the occasional newspaper article if they did anything noteworthy, but thanks to social media that’s now changed.

Dan Bilzerian was the first person to portray the image of the millionaire playboy, but now it seems like he’s got a legitimate rival for his crown in Italian businessman Gianluca Vacchi. He might not have as much money as Dan, but he’s way more ripped than him and also has way better tattoos in the style of Russian prisoners.

What a quirkster. He clearly is living a balling lifestyle though, as some of these other choice cuts from his Instagram feed show, although it seems like he actually has a girlfriend rather than a never ending harem of women. That probably works in his favour in 2017 though: 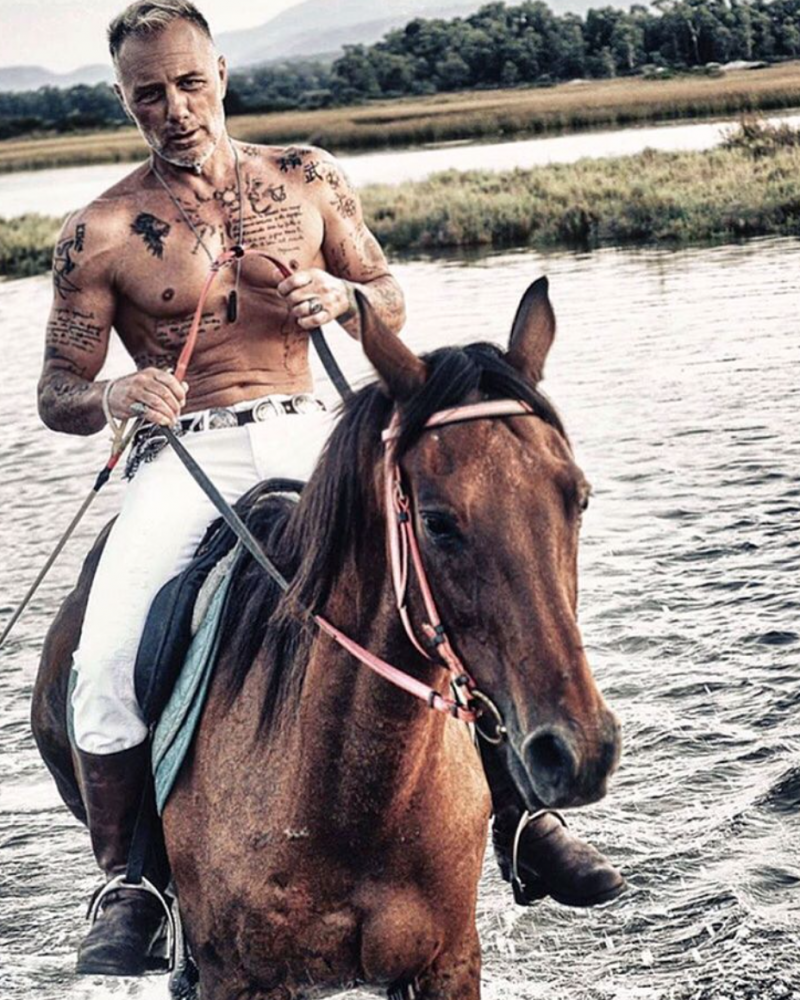 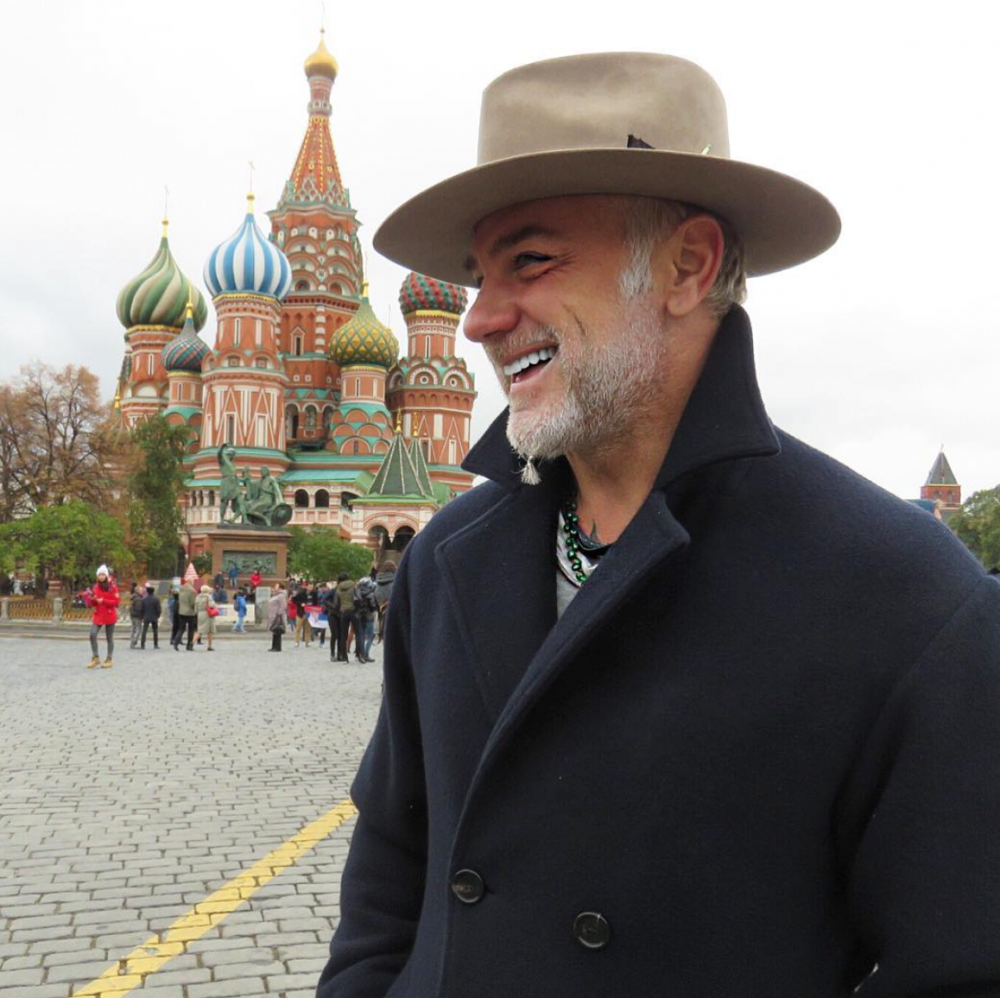 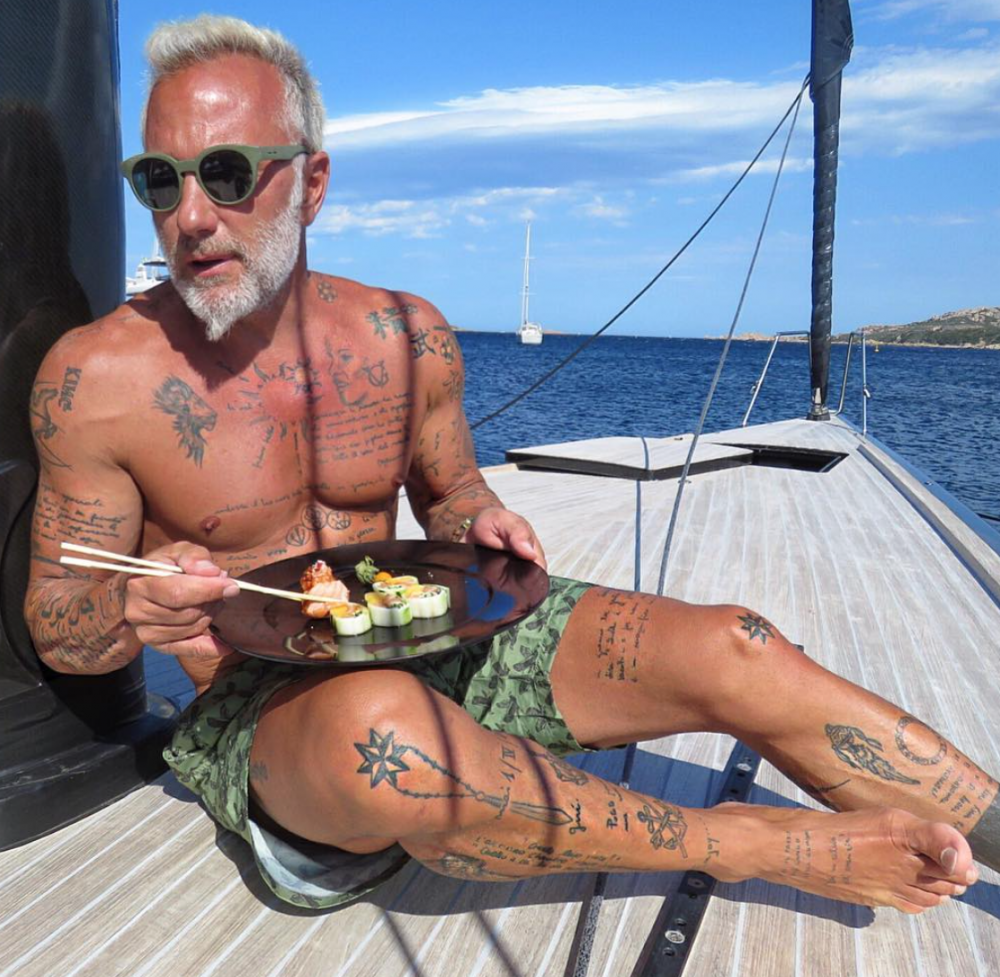 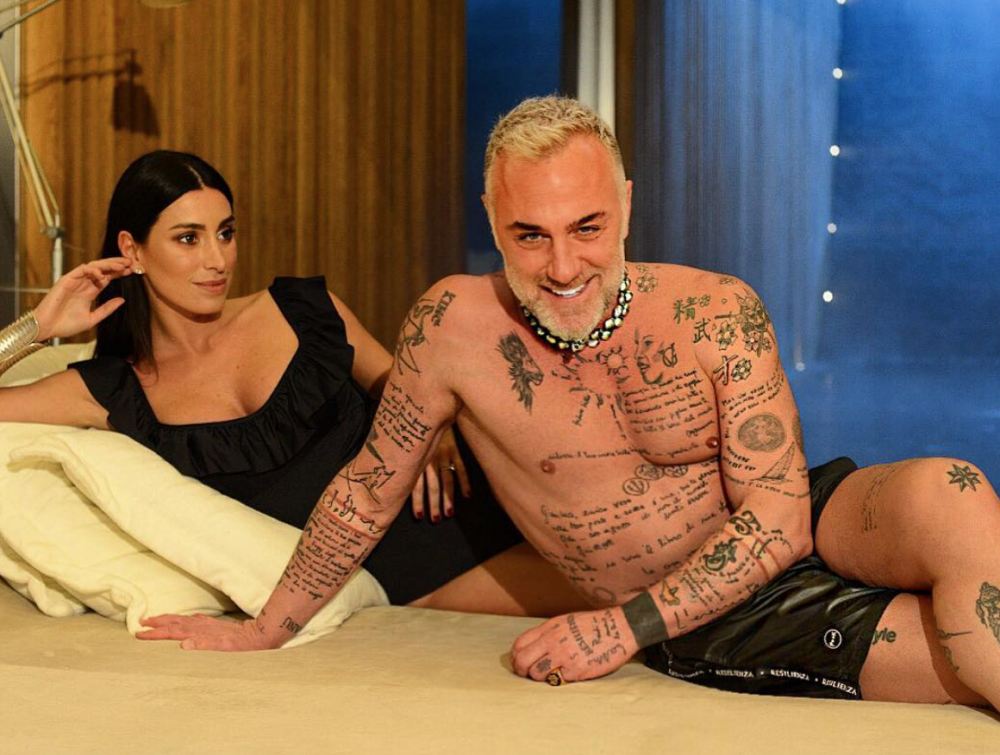 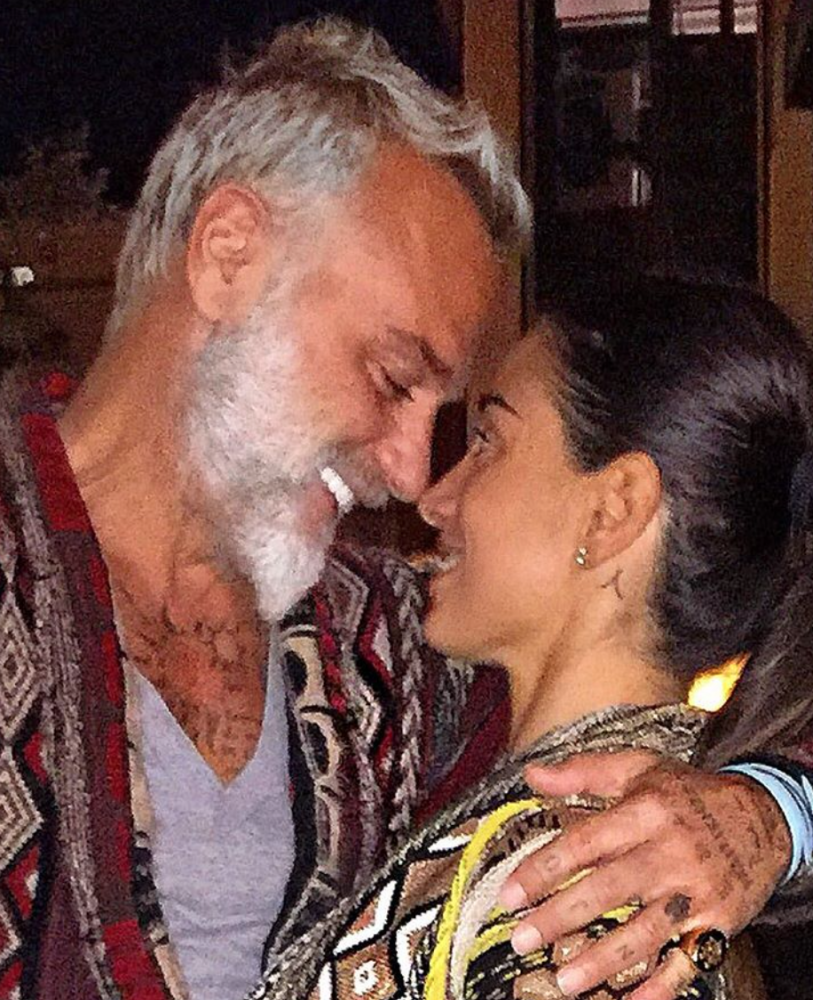 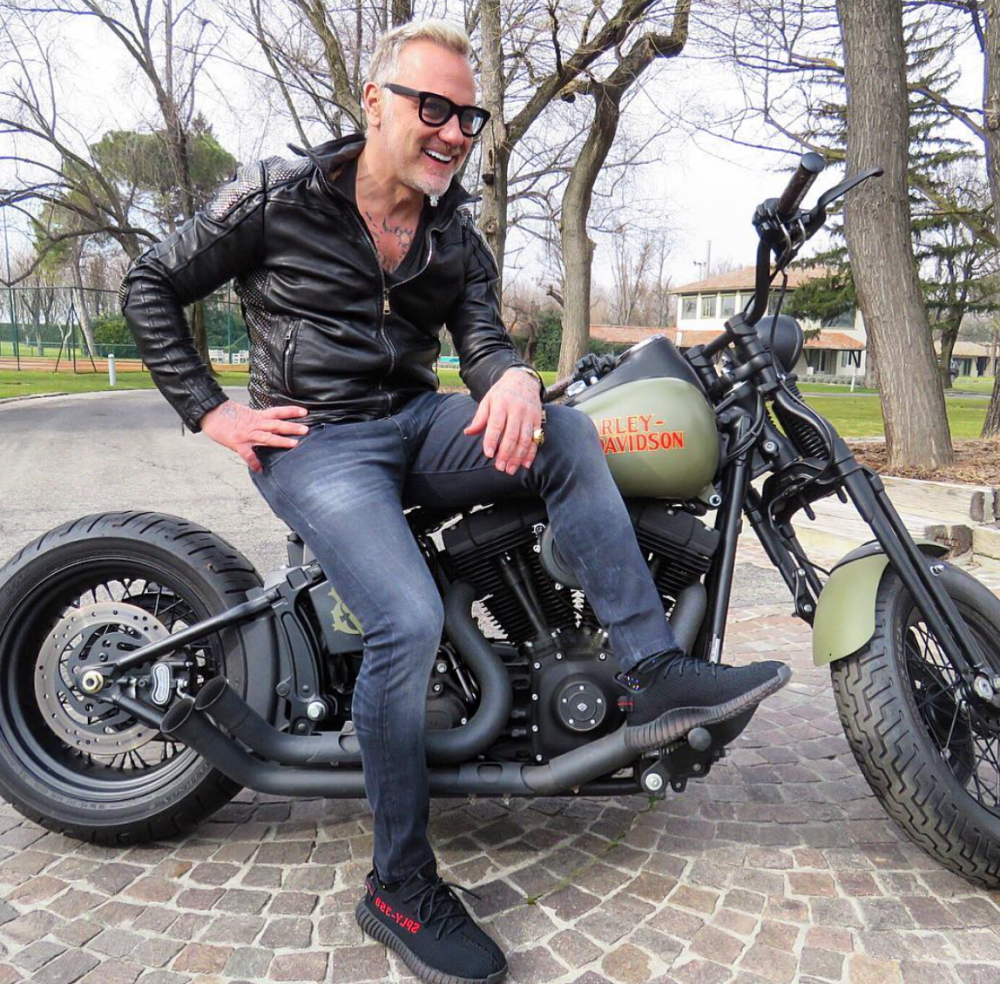 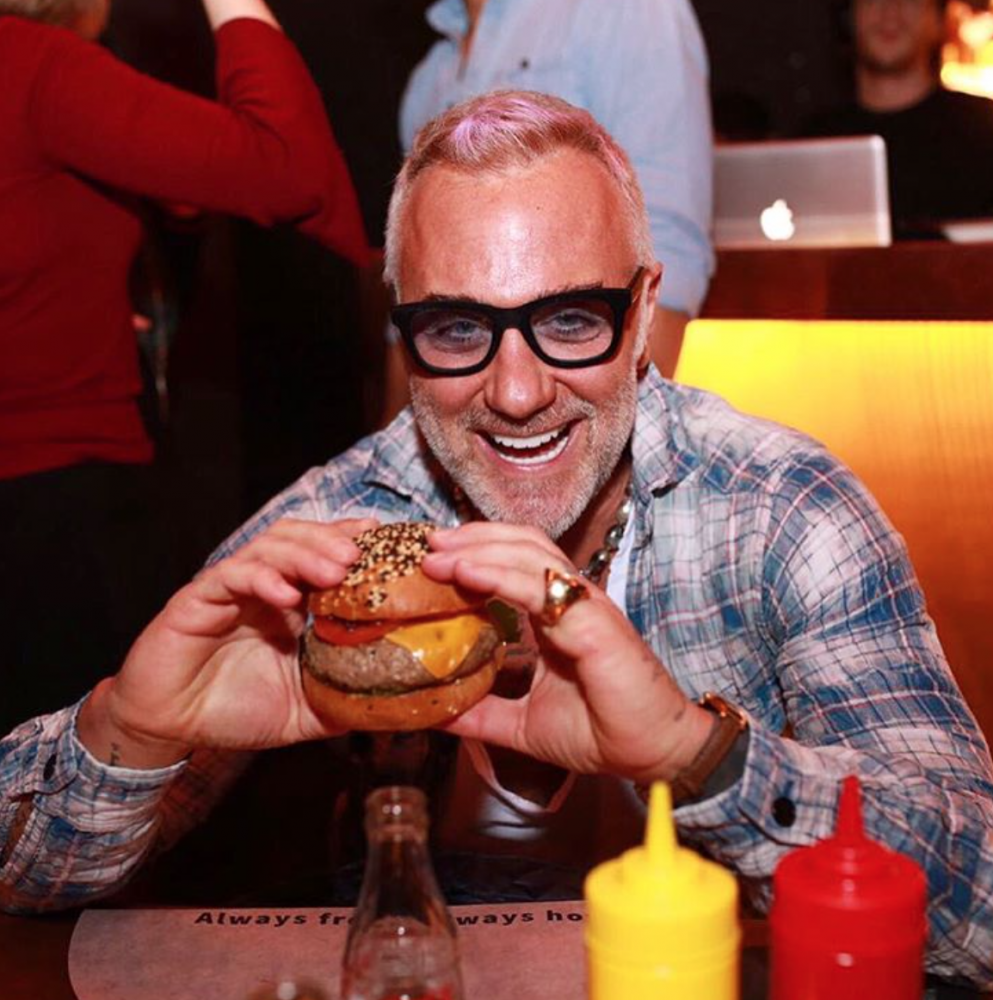 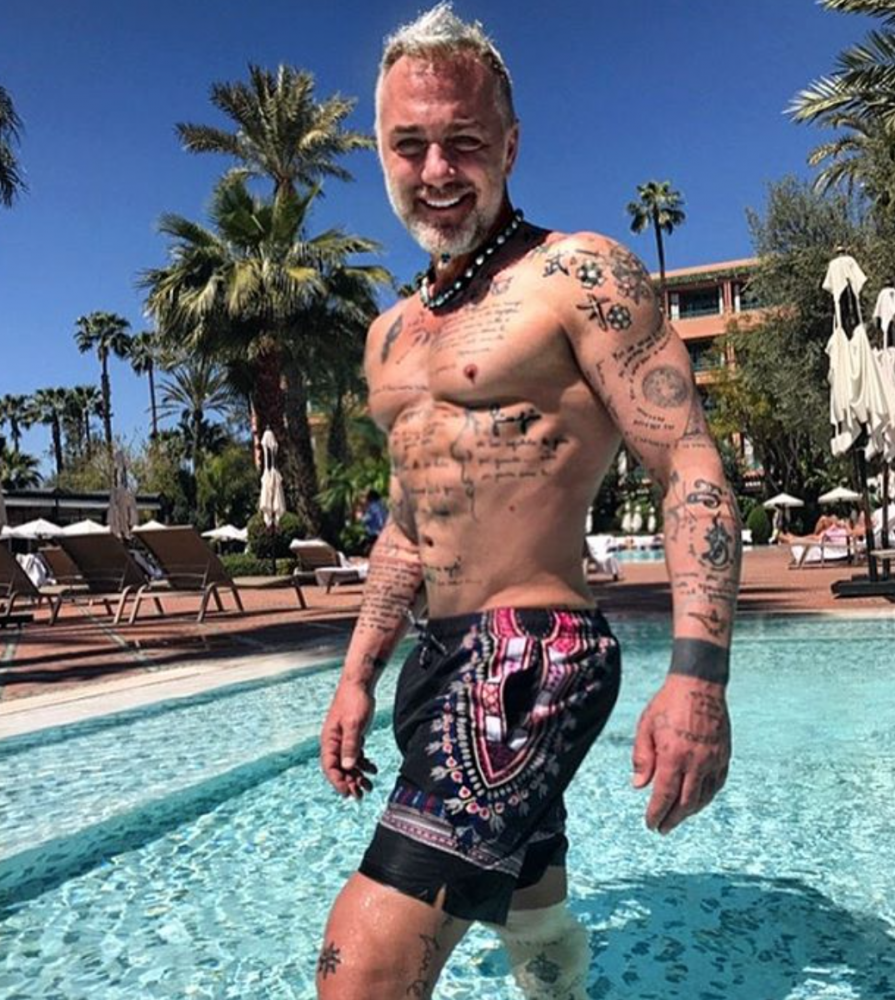 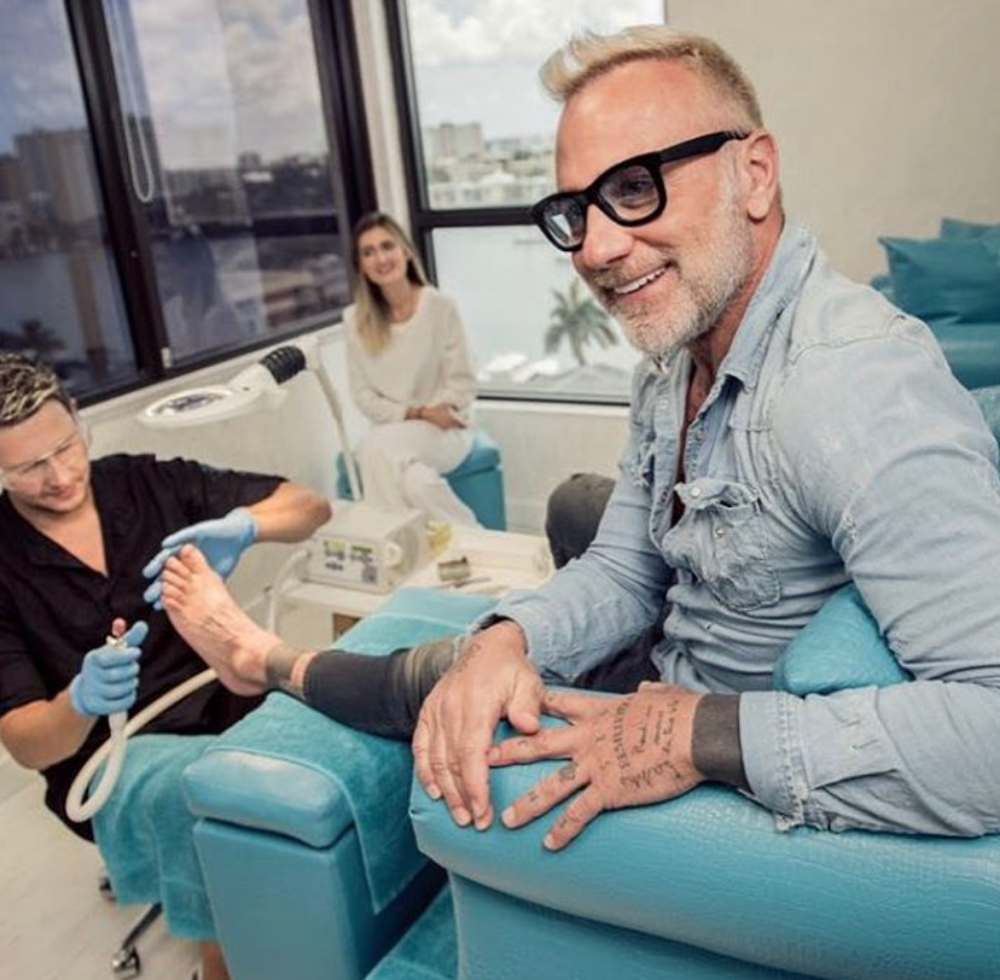 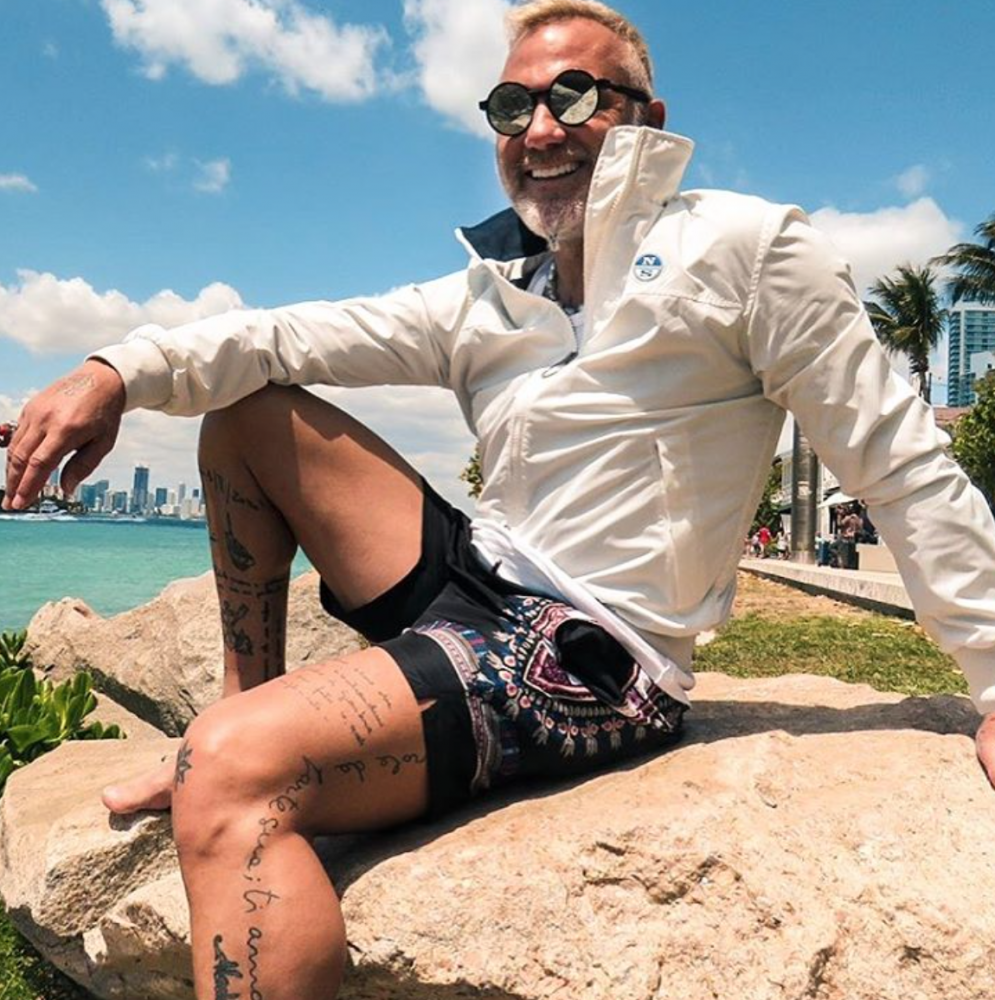 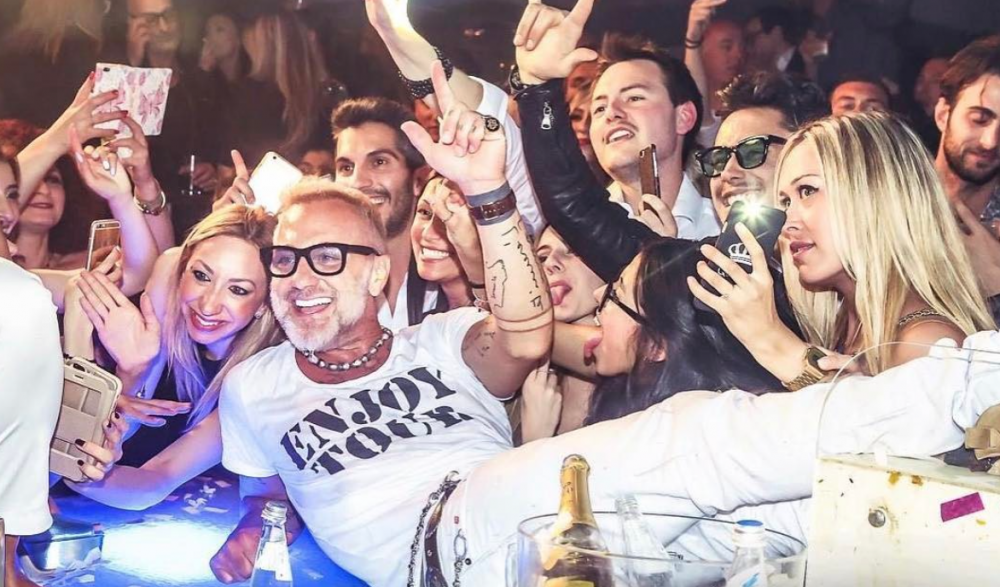 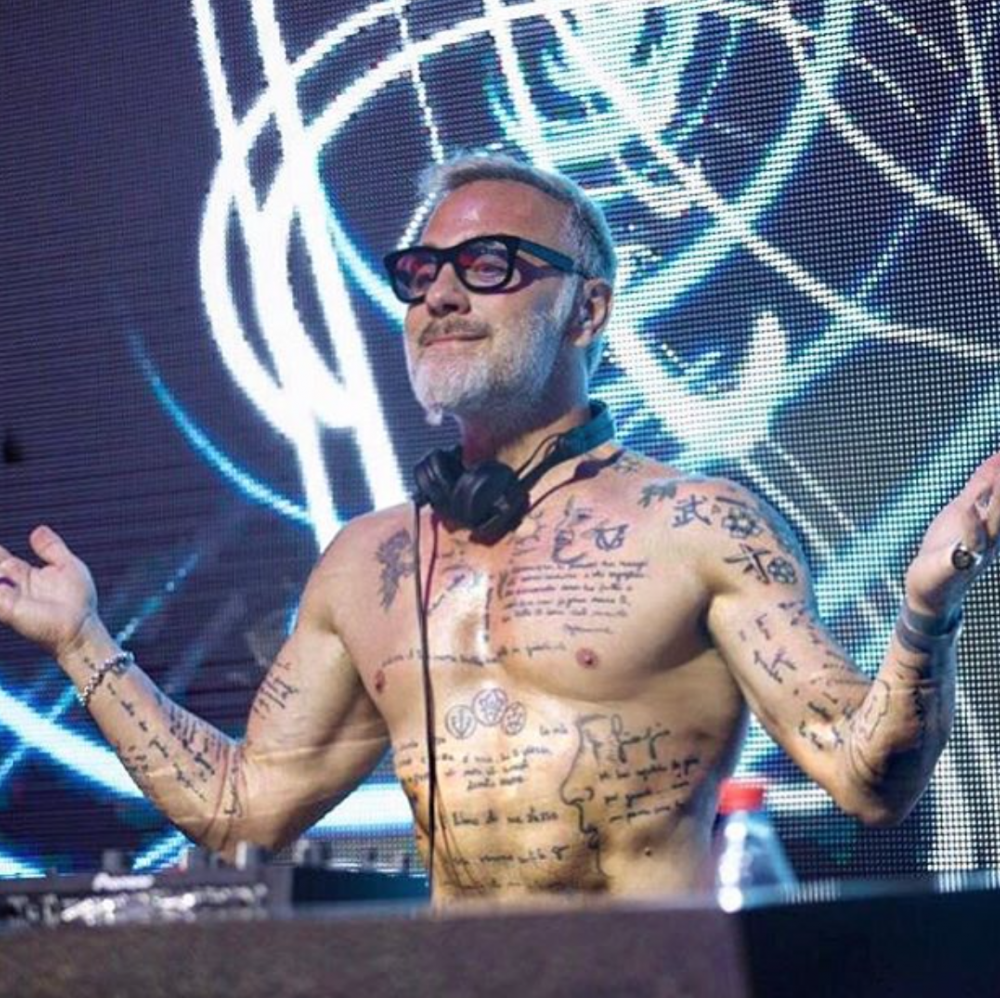 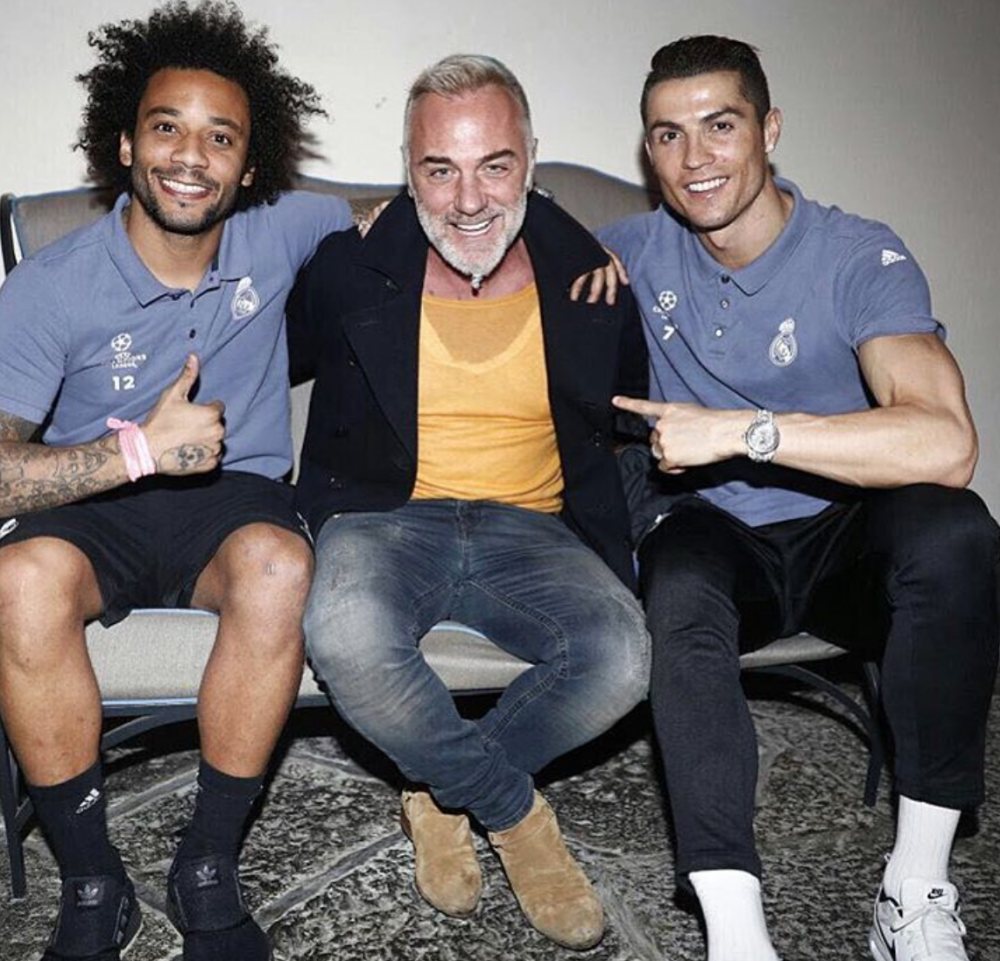 What a life huh? Looks like he doesn’t stop having fun and even has time to eat the occasional burger, even looking like that. Absolute killer. Sure this probably isn’t going to be the last we’ve heard from him either.

For more of the same, check out the Australian Dan Bilzerian. Only difference is is that this dude is really lame.