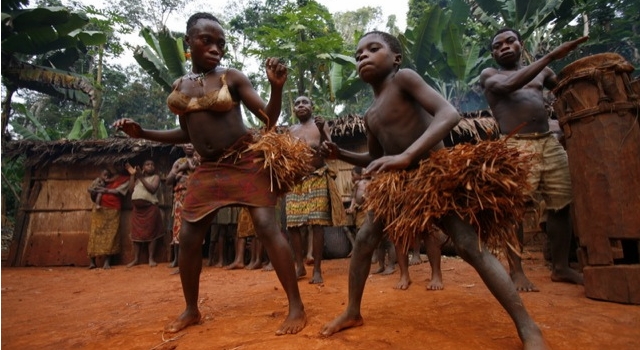 The pygmy tribes of Africa are a downtrodden bunch. Massacred in civil wars and born into slavery. It sucks to be a pygmy and no mistake.

Pygmies are real. They kind of sound like they might be made up, but they’re actually a pretty big population that straddle the forests of central Africa. Pygmy tribes are found in many countries including the Democratic Republic of Congo, Rwanda, Burundi, Uganda, Cameroon, Equatorial Guinea and Gabon.

The term pygmy applies to a few different groups and basically refers to a group of people who’s adults are on average under 4′ 11″ tall. The main tribes are jungle dwellers called the Aka, EfÃ© and Mbuti, all of whom have faced persecution and slavery since time immemorial. 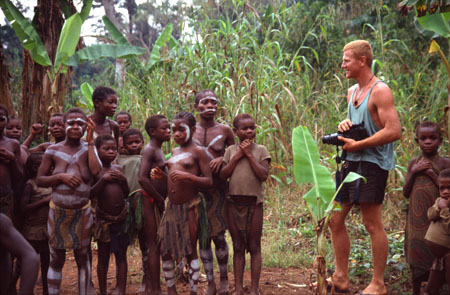 The reason why the pygmies have evolved such a small stature is up for debate. Some think it may be an adaptation to low levels of UV light in the dense forests where they live. You need UV to make vitamin D. Without vitamin D, calcium uptake is limited so maybe evolving a smaller skeleton helped them deal with the shortage.

Other theories include low calcium levels in jungle soil or an adaptation to living in hot and humid climbs. Another possibility is that they need to swiftly move through dense undergrowth and a smaller frame was an evolutionary advantage.