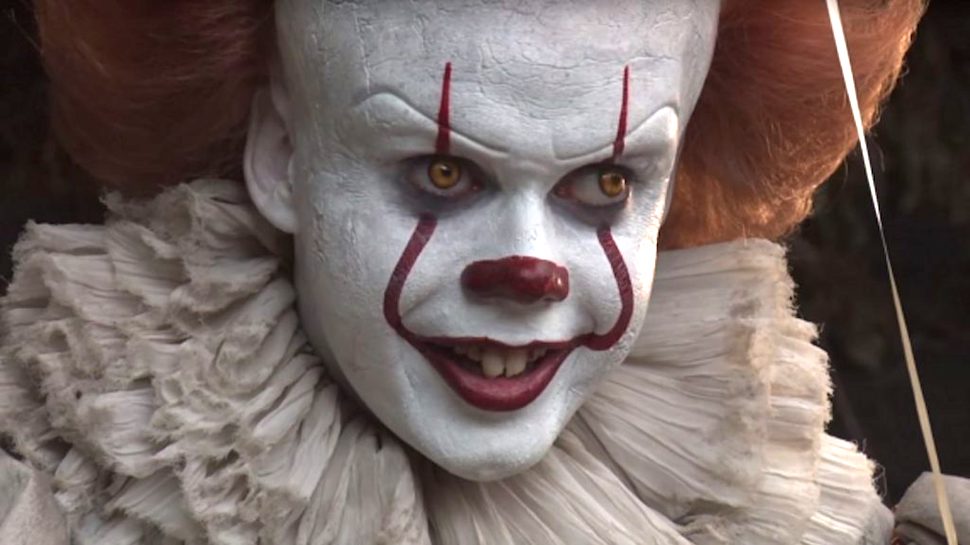 We all float down here.

IT was one of the most successful horror movies of all time when it premiered back in Halloween 2017 and it’s fair to say that most of us have been waiting with bated breath for the sequel ever since.

Well, it looks like the wait is soon to be at an end as Warner Brothers have finally dropped ther trailer for the second chapter and it looks like it’s going to carry on where the last one left off and be equally eerie and horrific as Pennywise returns to torment the grown up Losers Club. Check it out below, but be warned that this is actually kinda creepy and tense and will probably have you getting freaked out even though it’s only a trailer:

Oh boy. You don’t even really seen Pennywise in that but damn is that spooky and creepy. And it’s definitely got me pumped for September 6th. Expect this to break records all over again.

In case you need any more information other than that trailer,  James McAvoy as Bill (cool hair!), Jessica Chastain as Beverly, Bill Hader as Richie, Isaiah Mustafa as Mike, Andy Bean as Stanley, Jay Ryan as Ben, and James Ransone as Eddie. The original cast will all appear in flashbacks too and it looks like it’s going to be one of the films of the year. Can’t wait.

For more IT, check out this deleted scene from the first movie. Chilling.