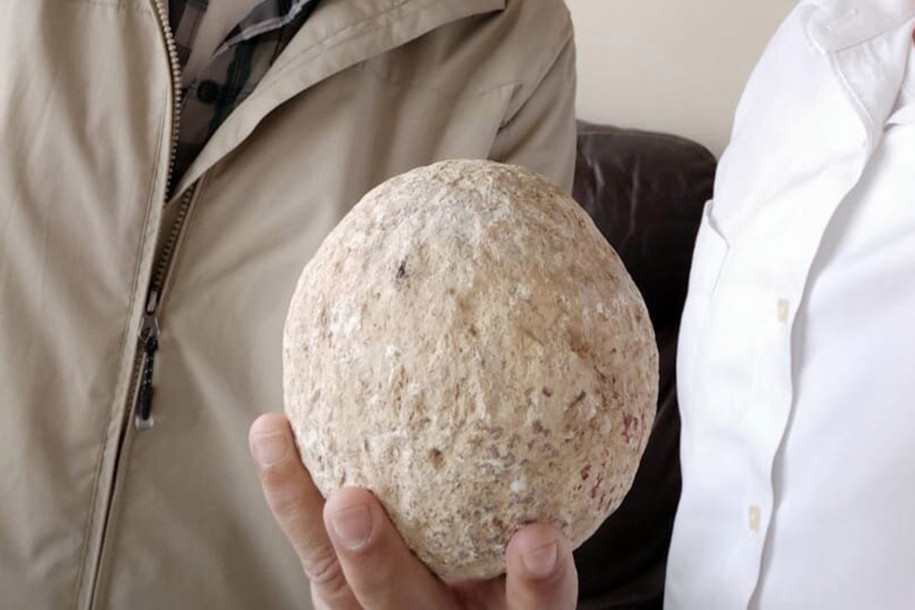 An Israeli man who is fearing a coronavirus apocalypse has decided to come clean and return a 2,000-year-old catapult stone he stole 15 years ago, according to The Times of Israel.

The man told the publication:

The time has come to clear my conscience. It feels that the end of the world is near.

This Indiana Jones wannabe used a man named Moshe Manies as a go-between to deliver the bowling ball-size projectile to the City of David National Park. Moshe has kept the thief’s identity a secret, but confirmed he stole the artifact 15 years ago, when two youths saw a collection of ballista stones that had been launched at fortifications:

One of the boys took one of the stones home.

Meanwhile, he married and raised a family, and told me that for the past 15 years the stone is weighing heavily on his heart.

And now, when he came across it while cleaning for Passover, together with the apocalyptic feeling the coronavirus generated, he felt the time was ripe to clear his conscience, and he asked me to help him return it to the Israel Antiquities Authority. 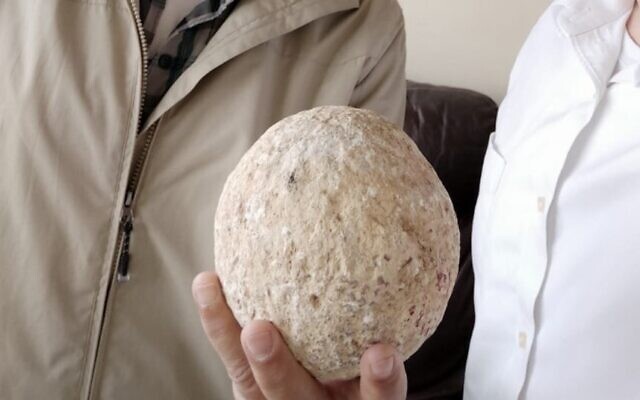 Hmm.. I’m not sure this Moshe Manies fella isn’t actually the thief himself but I guess we’re going to have to take his word for it that he’s just the messenger doing a good deed. If he is lying though, isn’t that just another sin he has to repent for before the apocalypse? Might’ve really backed himself into a corner here.

Either way, fair play for returning the stolen stone – it’s actually quite a big deal:

The ballista stones which were uncovered at the City of David are most likely connected to the harsh battles between the besieged residents of Jerusalem and the soldiers of the Roman Legion, from around 70 CE – the year of the destruction of Jerusalem.

Well now I understand why the real thief/Moshe wants to keep their identity hidden. No doubt his god will forgive him since he’s repented and returned the stone but all things considered, there may be some people out there who aren’t quite as forgiving.

As for the rest of us, I guess now’s a good time to repent and/or return anything we stole in the past? It’s not like you have much else to do, is there?

For the giant clitoris statue that keeps being stolen from a university campus in France, click HERE.