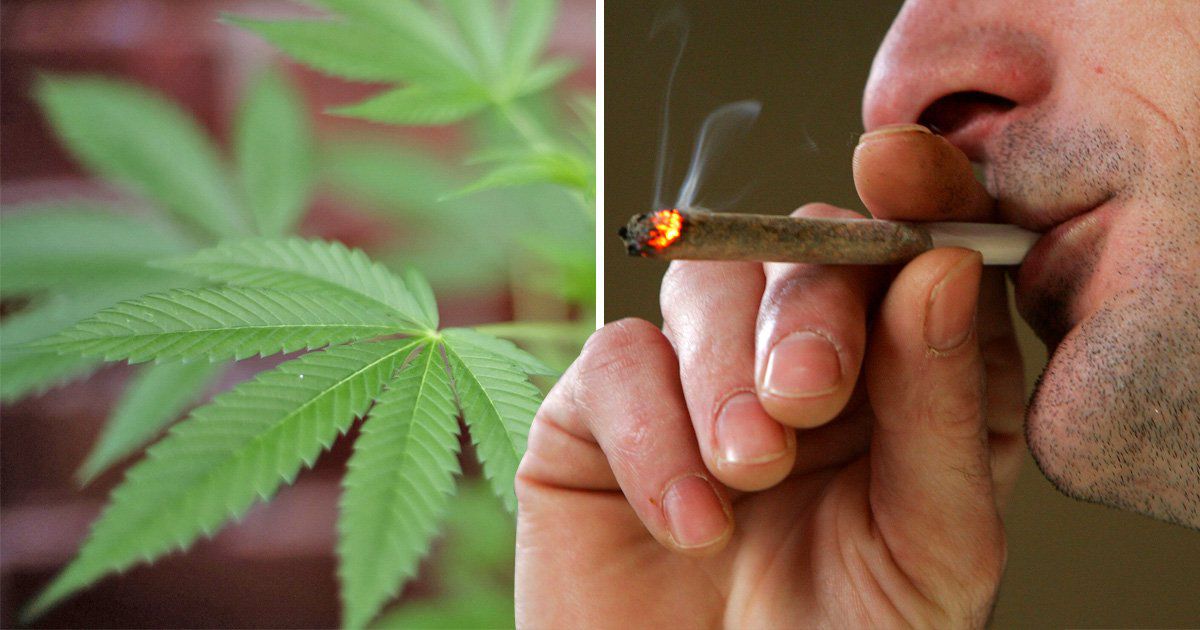 We didn’t think it was possible.

Are you old enough to remember super strength ‘Isolator’ skunk?

Not saying you should seek out or even smoke the stuff, but if you were that way inclined, the powerful cannabis strain is about to make a comeback.

What differentiates Isolator from other skunks is that the plant is removed, leaving just the crystals which are then left in ice to make a hash (hence the name; Ice-o-lator).

Regular skunk has a THC level in the 20s but Isolator will hit you twice as hard with 40% of the active ingredient. 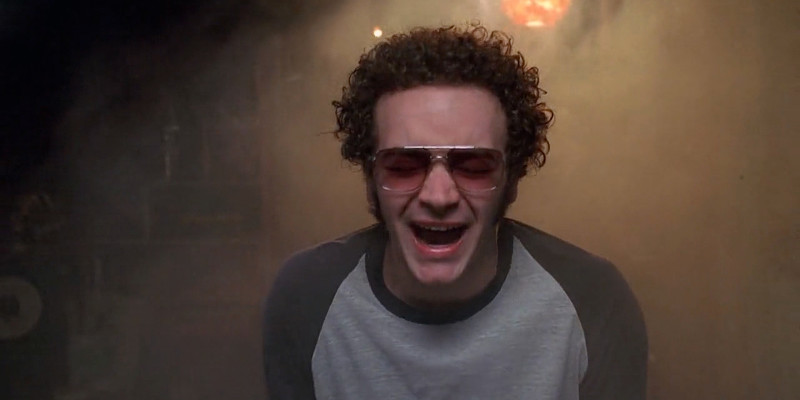 A London advertising executive who tried the stuff told Metro:

I was given some Isolator a few weeks ago, and it blew my mind for a few hours, I lost my bag and got out of my taxi miles from home. I will not be buying any but some dealers only have that now. Hopefully it is a fad, I just want a normal smoke.

Is that indicative of the power of Isolator or is this bloke some kind of lightweight? Hard to say.

A cannabis dealer from Birmingham says demand for Isolator has skyrocketed:

I cannot be bothered with the whole process of making Isolator but as more people ask for it, the more I have to sell it.

It seems people want the strongest there is. Everyone wanted Gorilla Glue skunk last year and now Isolator has made a comeback, which is strong and lasts for longer.

Isolator was first invented in Amsterdam in 2005. However due to complaints that it was deceptively powerful, they had to start publishing warnings in the coffee shops and tourist guidebooks. 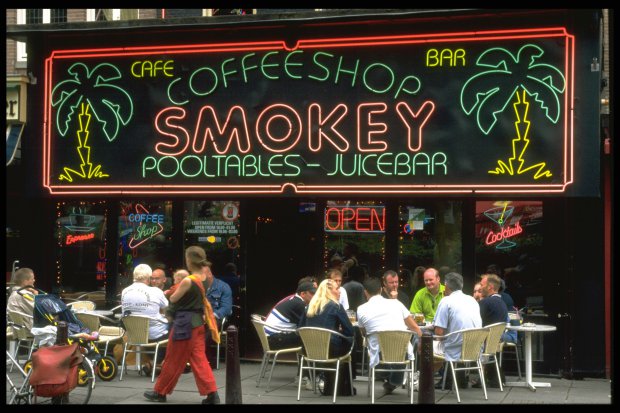 This stuff can be so strong that it’s wise to treat it a bit like eating a spacecake, in that you don’t want to just do it on a whim. You want to be prepared, and choose your location wisely.

Unlike a spacecake, Isolator does wear off in a couple of hours, so you only need to worry about your immediate future instead of half your day.

Especially if this is the first time you are trying it, you should pick a comfortable place that isn’t too crowded.

Even a pro smoker who never gets paranoid might have an extreme reaction and it’s best to control that by being in a place where you can easily go outside for a bit of a walk.

Well if that hasn’t put you off, you might want to give it a try next time you’re in Amsterdam or anywhere else where it’s legal to smoke it.

Just take it easy, yeah? You don’t want to end up like this UK battle rapper who pulled a whitey in the middle of his verse. Embarrassing.