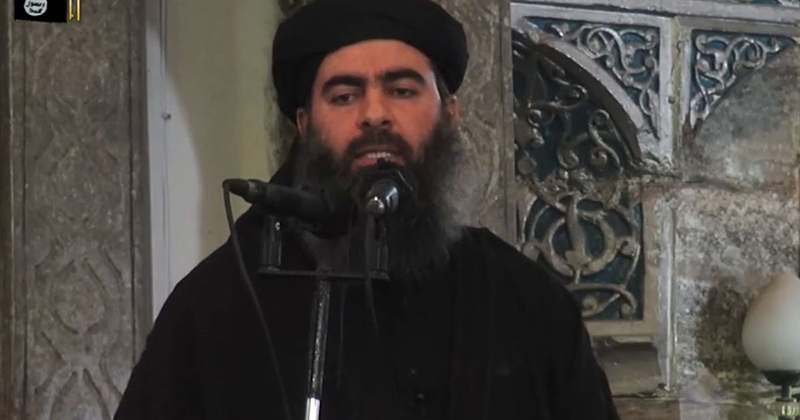 ISIS – probably the most trolled organisation of 2015.

ISIS leader Abu Bakr al-Baghdadi announced a call to arms over the weekend, encouraging Muslims around the world to join the terrorist organisation as they seek to spread their message of hatred into the new year and beyond.

Except even some backwards ISIS moron should know that these days, Twitter is going to call you out on your stupidity and make some great comedy out of it in the process.

Arab Spring activist and author Iyad El-Baghdadi translated the self-appointed caliph’s war cry and Tweeted it out to his followers, prompting the ‘excuses’ to come flooding in.

Here are the best of the bunch:

Would do, but there's engineering work on the trains around London Bridge. Soz https://t.co/Rx2ucColWo

Are you telling me I should join you rather than witness Leicester City win the league?? Noooo wayyyy! https://t.co/CqtIZBesM9

@iyad_elbaghdadi I am a little busy with this Legendary Super Mutant Overlord that keeps nagging me in Fallout 4. No can do.

Sorry mate, I don't want to risk dying before the next Star Wars comes out. https://t.co/vvnbXmsMfK

@iyad_elbaghdadi too busy being part of a civilised and functioning society.

@iyad_elbaghdadi My dad said I have to be home by 8pm. Will we be done by then?

ISIS – probably the most trolled organisation of 2015.

Here’s hoping it continues into the new year, and that Japan’s Photoshop wizards don’t let up on them either.