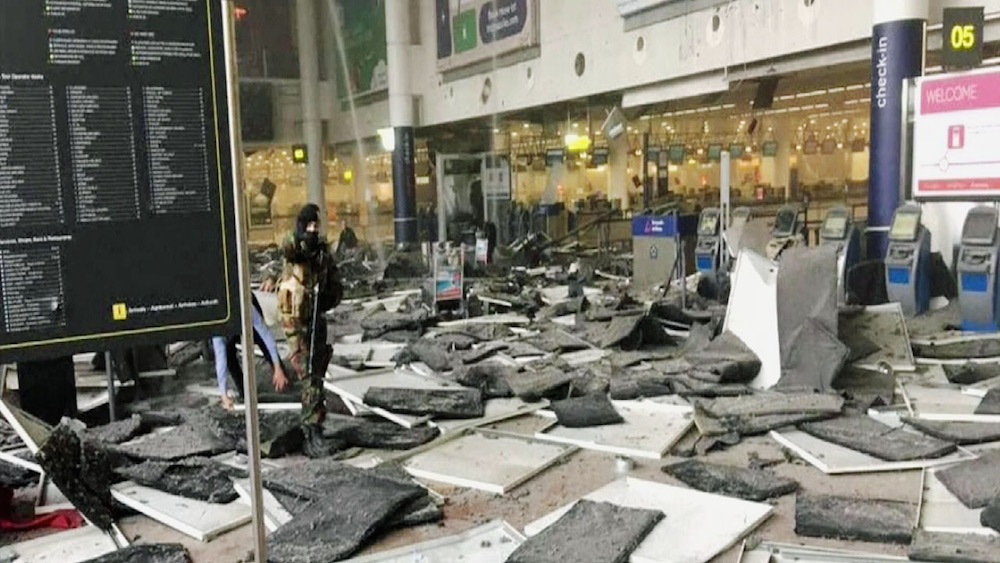 Three men at the airport this morning have been identified as suspects.

As you all must have heard at this point, Belgium was the victim of a terror attack today when bombs went off in Brussels in both the airport and the metro station. At the time of writing at least 34 are feared dead and many more injured.

CCTV footage has now emerged of the three major suspects allegedly behind the attack. It’s taken from this morning when the three men are seen pushing their trollies full of luggage through the airport. 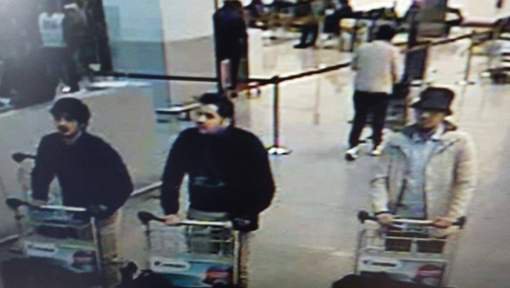 It’s believed that the two men on the left died in the suicide attack whilst the man in the white jacket is still at large. No news on their identities at this point.

Needless to say, if you recognise any of them then please contact the necessary authorities. Admittedly it seems unlikely as it’s pretty grainy and you can’t really see their faces, but if you think you know something then it could help.

As for everyone else, please stay safe and keep Brussels in your thoughts.