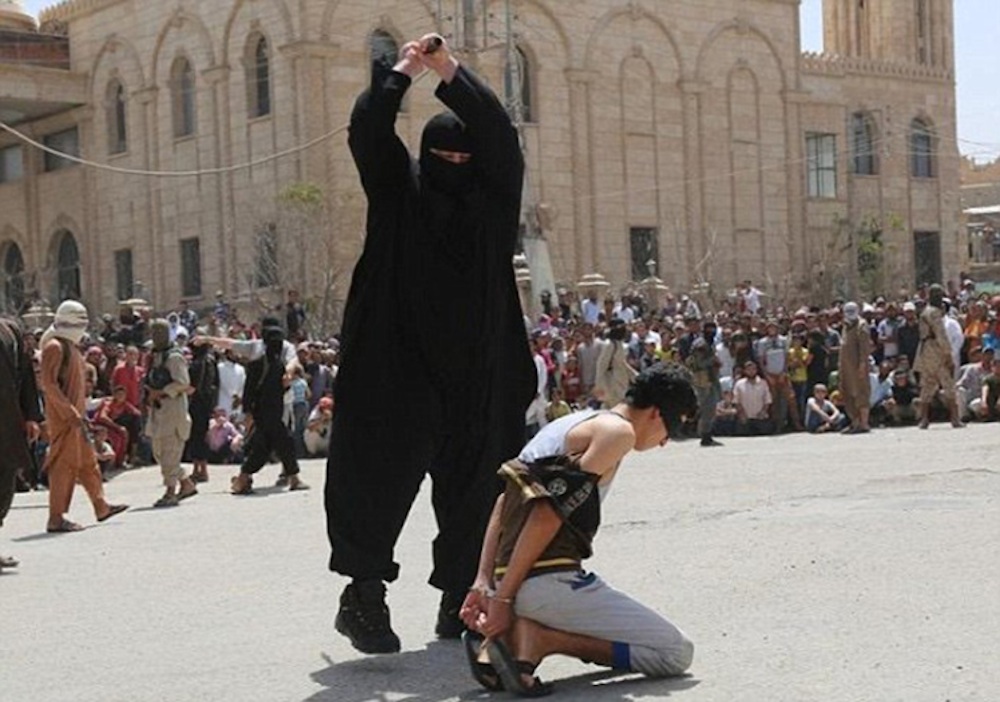 It’s not a crime punishable by death.

A 15 year old boy named Ayham Hussein has allegedly been beheaded in the Iraqi town of Mosul after he was caught listening to pop music on a portable CD player.

He faced an Islamist court, was found guilty and then executed shortly afterwards. His body was handed over to his family on Tuesday.

The execution fits in with the extremely conservative beliefs of ISIS, which state the following:

Songs and music are forbidden in Islam as they prevent one from the remembrance of God and the Koran and are a temptation and corruption of the heart.

As such, all music and songs in cars, at parties, in shops and in public, as well as photographs of people in shop windows are banned. 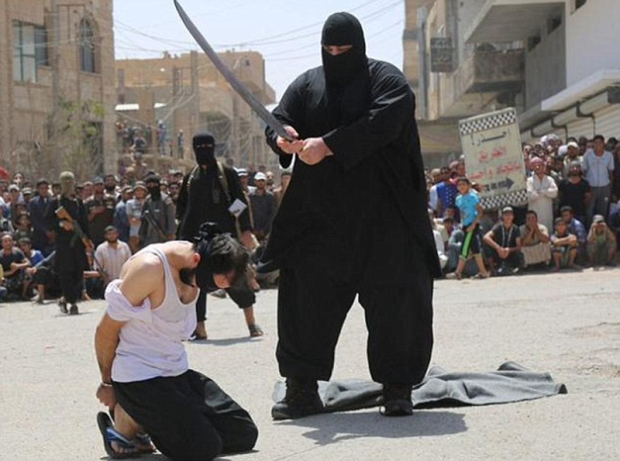 Well, I mean that completely and utterly sucks – I couldn’t imagine living in a world without music or photographs, although probably photographs less so. It’s not something I think I could be involved with. I suppose Ayham knew the risks of what he was doing when he was listening to pop music though. I hope it was a banger at least.

Hussein was captured by the jihadis while listening to pop music at the grocery store of his father in the Nabi Younis marketplace in western Mosul.

It is the first execution for listening to music in the city and has outraged many of the locals.

I suppose it’s pretty good that some of the locals are pretty outraged about this, but it’s unlikely they would actually be able to do anything though as the whole town is under ISIS control and whenever anybody tries to do anything they probably just get killed like poor Ayham.

Let’s hope the fact that ISIS is reportedly bankrupt and bleeding cash can lead to a reverse of these situations happening in the future though.