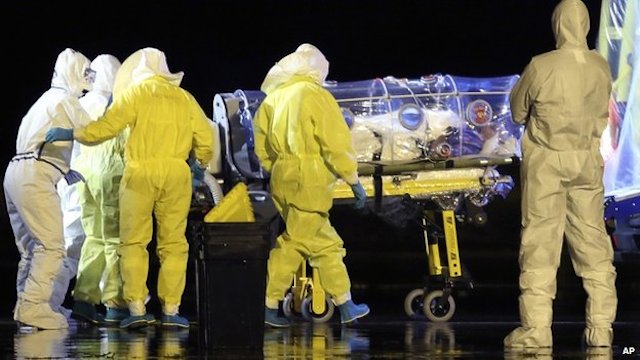 The Ebola nightmare is intensifying at a terrifying pace.

A nurse who treated 69-year-old missionary, Manuel Garcia Viejo, in Madrid has tested positive twice for Ebola. This is the first case of the disease developing outside of West Africa. Both her husband and another nurse are in isolation and being tested for the disease. 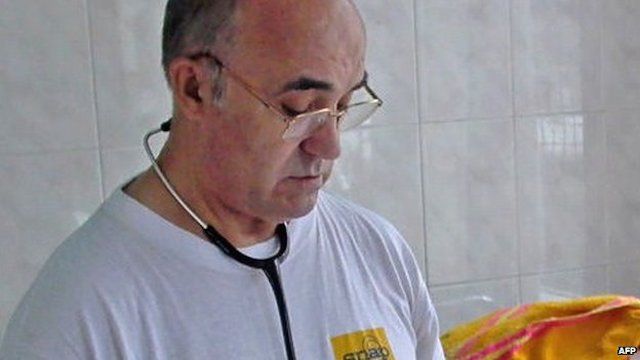 How the infection managed to spread is under investigation, but staff at the hospital are adamant that the protective suits they were given did not meet World Health Organisation (WHO) standards as they did not have their own breathing equipment. Other reports described the waste of infected patients being transported in the same lift that was used by personnel, which indicates a serious lack of precaution taken by the hospital.

This outbreak of Ebola, described by the WHO as the worst outbreak in history, has already left 3400 dead, predominantly in Sierra Leone, Liberia and Guinea. Furthermore, the WHO warns that this number may be vastly underestimated. Not everyone is as lucky as Akon to be able to protect themselves with a giant bubble.

In countries whose economic infrastructure is already unstable, the after-effects of this epidemic will be devastating. The Financial Times has suggested that the economic effect of the outbreak will actually kill more people than the disease itself.

Although Dr Brian McColskey, director of global health at PHE, maintains that ‘the overall risk of Ebola in the UK remains low’, the UN need to ensure more aid and resources are being sent to West Africa to control the disease which is rapidly worsening.

At present, people are tested for the disease and allowed in contact with others while they await their results; a wait that can take two weeks. The UK and other countries need to supply air forces that can fly blood samples out and back immediately. There need to be infrastructures put in place to accommodate the growing numbers of infected people. If governments don’t start putting more money and resources into controlling this this epidemic, the eventual cost is going to be much higher.

If you haven’t seen it already, here’s the shocking footage of an ebola victim ‘rising from the dead’.