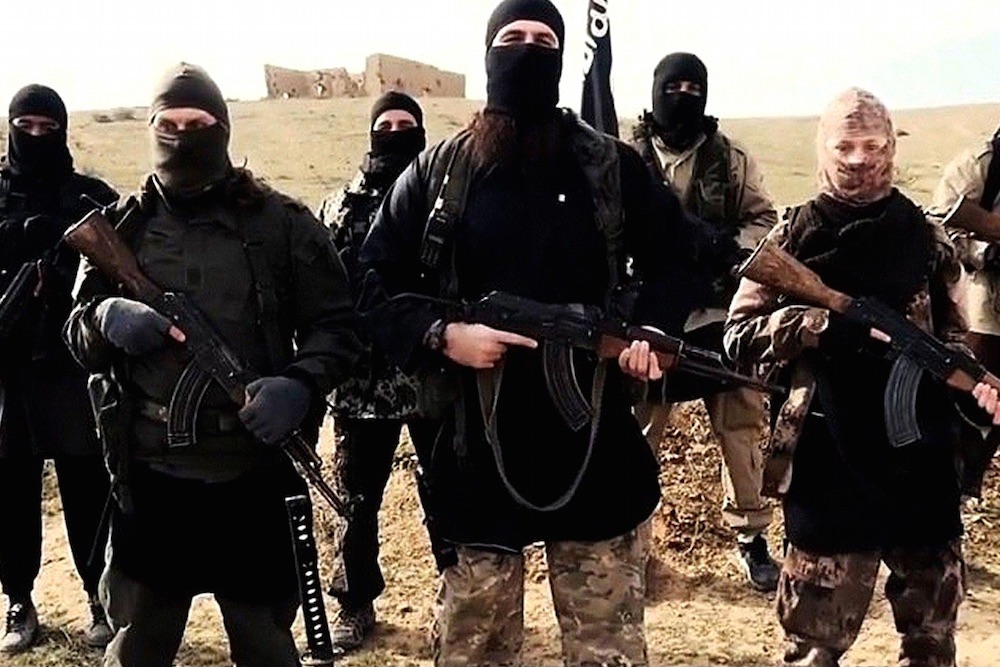 Well, I guess something had to change.

It’s being reported that ISIS are allowing females to become fighters for the first time in their history after 3 female jihadists were killed and seven arrested in Libya last week.

One was even attempting to be a suicide bomber before she was captured, and this illustrates a massive change of direction within the organisation as previously women were not allowed to serve as fighters and restricted to roles outside of combat. ISIS chief Abu Bakr al-Baghdad has even appointed a Saudi Arabian woman as a leader of an all female battalion in north east Syria. 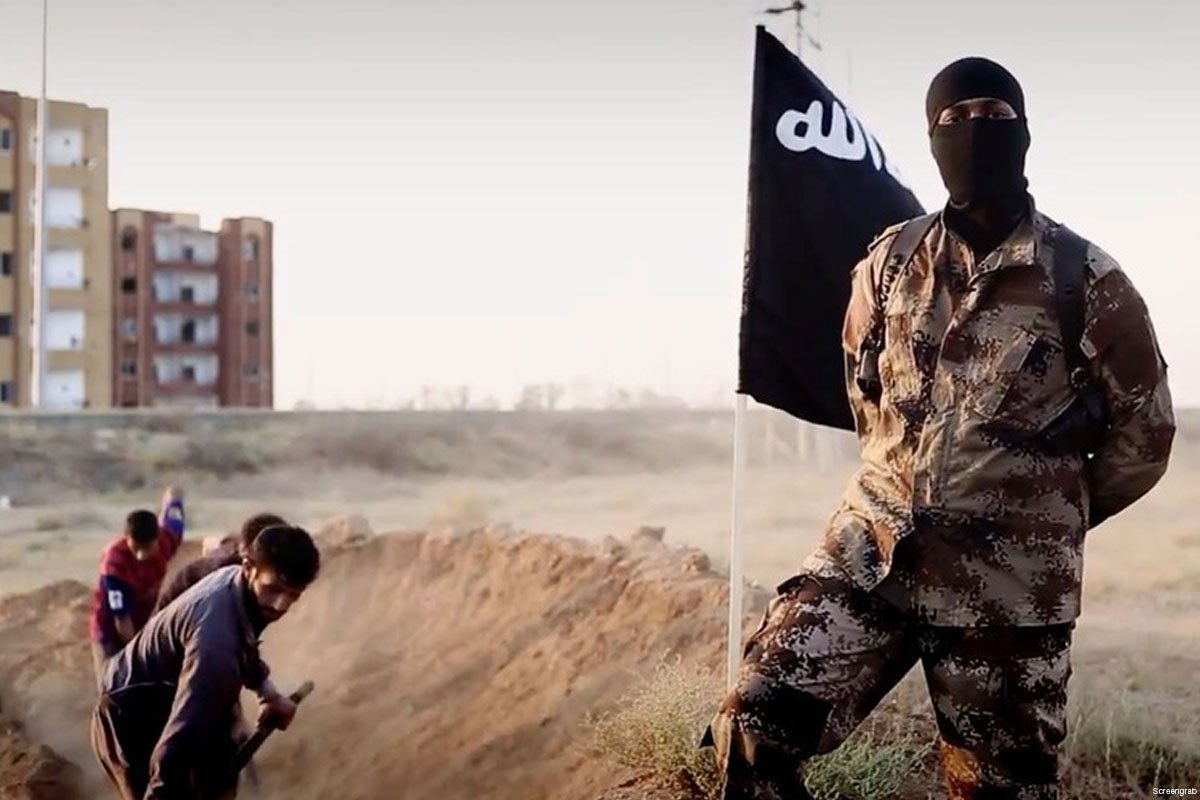 Previous to this there had been an all female Sharia law enforcement group which was called the Al-Khansaa brigade. They patrolled the streets of Raqqa ensuring that women were covered up and accompanied by men at all times when they were in public. Not sure how that worked when they’re an all female group themselves so probably didn’t have a man with them, but whatever.

The group would punish women who weren’t following the guidelines of the Sharia law, usually by giving them 40 lashes. Brutal. The leader father group was a 20 year old Glaswegian woman who fled to Syria last Christmas called Aqsa Mahmood. It’s not yet known if the group is being used as a feeder group for women to become fully fledged ISIS fighters or not.

The Al-Khansa crew are right vicious bitches too, just like their male counterparts – check out this savage weapon they’ve started using recently.