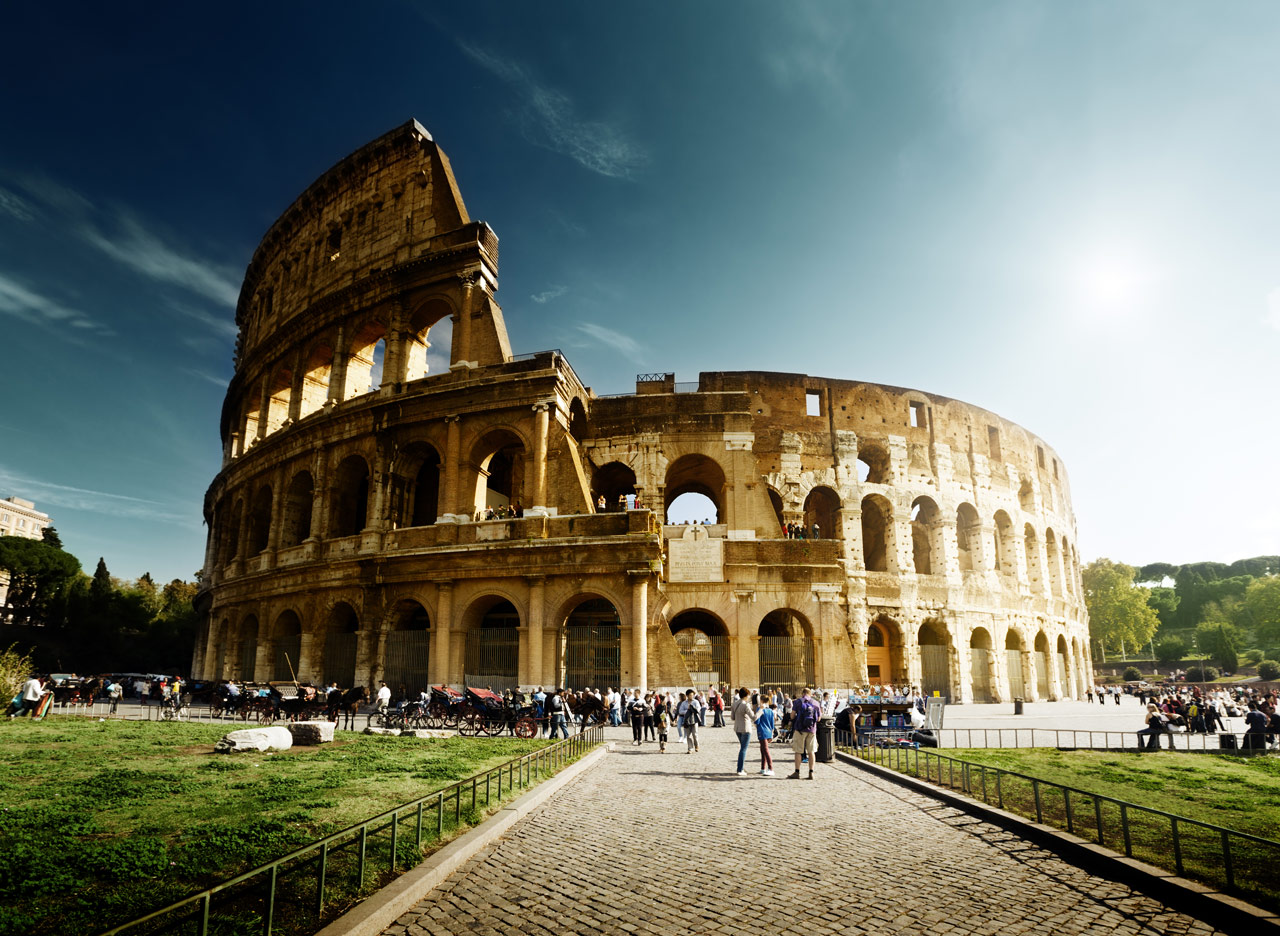 After Japan took a giant dump on ISIS with their brilliant ISIS photoshop competition the other week, you’d think the Jihadis might steer clear of online shenanigans for a while. But nope — following the execution of 21 Christians in Libya recently, they’ve announced plans to wreak havoc across Rome next:

Today we are south of Rome. We will conquer Rome with Allah’s permission.

ISIS supporters are even using the hashtag #We_Are_Coming_O_Rome in an attempt to frighten everyone. Did it work though? Not quite.

Here are the funniest Tweets from the people of Rome the last couple days:

#We_Are_Coming_O_Rome if you manage make sure to come between 1 and 5 AM otherwise no way you getting trough! pic.twitter.com/KktacE0LvP

#We_Are_Coming_O_Rome – don't let #Schettino steer your ships. He has a tendency to get too close to islands… pic.twitter.com/m5lm7GLcpq

#We_Are_Coming_O_Rome hey just a tip: don't come in train, it's every time late!

#ISIS if you are coming to Rome those sandals won't do. And those passamontagna are atrocious #We_Are_Coming_O_Rome http://t.co/WUcEbOGdgk

#We_Are_Coming_O_Rome citizens of Italy are waiting for members of #ISIS and have WMDs prepared… pic.twitter.com/ubumOXEZ4F