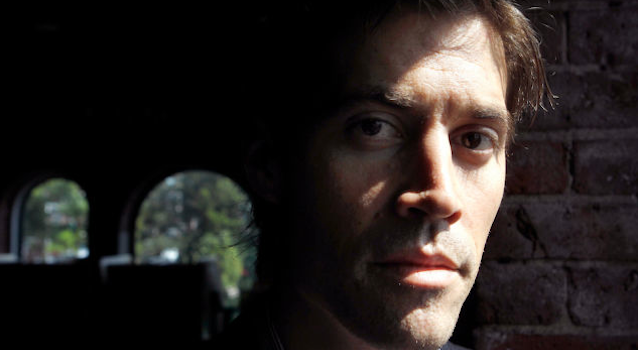 And when we say multimillion, we mean $100million.

As we all know, ISIS released a video a couple of days ago of one of their militants beheading the American journalist James Foley in retaliation for Obama’s recent attacks on Iraq. They threatened more such deaths if America did not pull out of Iraq and leave them alone.

It seems like that isn’t strictly the case though, as it was revealed by The New York Times that ISIS were apparently willing to let Foley go for $100 million and the release of ISIS prisoners from Guantanamo Bay. These demands/exchange deals also concerned three other American hostages and had been made over the course of Foley’s imprisonment over the last two years.

So basically – assuming this is true – ISIS were willing to take the money and run and let Foley go, rather than send out a pointed message to Americans. This would seem to undermine the statements they were making in the video and also imply that ISIS only killed Foley due to the United States’ policy of not negotiating with terrorists, meaning they couldn’t get any money out of them and that this message was never the true motive behind his kidnapping. It was more of an afterthought than the main goal of his kidnapping, although of course that doesn’t make it any less tragic – it just makes ISIS’s motives less transparent and more questionable. 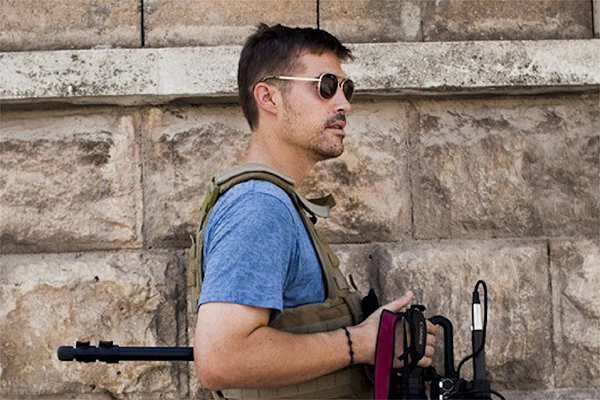 ISIS also made one last desperate play for this money as they contacted The Global Post last week saying that they would execute Foley this week. Philip Balboni – the President and founder of The Global Post explained what was said in the message:

We received an email from the captors on Wednesday night of last week stating their intention to execute Jim.  The email made no demands. The White House was aware of the threat, but no negotiations took place.

The email was full of rage. We pleaded (to his captors) for mercy, but to no avail. But you can see the seething anger. It could have been a bluff and we had to believe it was a bluff. ‘

Unfortunately it wasn’t, and due to The White House’s decision to stand firm over negotiations James Foley is now dead. RIP. Whether or not this is a good policy is the source of many a debate but once you’ve stated it, you do have to stay true to your principles. Let’s just hope a solution can be found before more hostages are brutally murdered, but unfortunately that seems unlikely.