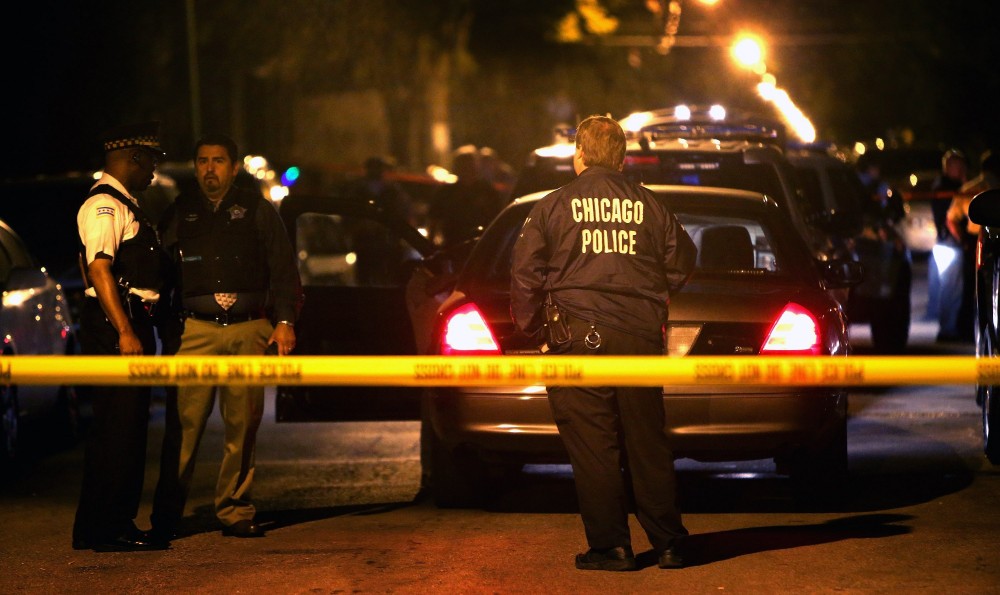 With gun violence and race currently the hot topic in the United States, I find myself wondering just how different life is for those living in that nation’s most dangerous and deprived areas.

Whilst not officially the most dangerous city in the States, Chicago has become synonymous with violence within the country, with a well established criminal history that has been the subject of countless movies, television programmes, and most recently, popular rap songs. 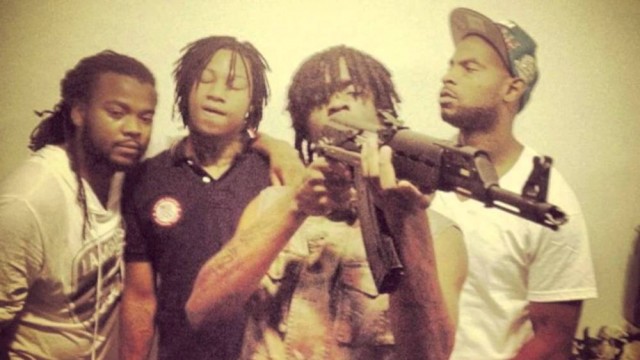 But just how dangerous is it? To many of us with British sensibilities the concept and extent of American gun violence is often pretty hard to imagine, so to give us all some perspective on something which can often seem very foreign, I’ve pulled up some statistics comparing Chicago homicides with US military casualties during the war in Iraq.

Given that Chicago has many neighbourhoods which are relatively crime-free, I’ve decided to use two of the city’s most dangerous areas to lend the comparison some credence, these being West Englewood and Austin. The only inconsistency comes in the fact that the Iraq war casualty figures come from 2011, and the Chicago homicide figures from 2014. This is due to the fact that the US military drew down its forces considerably during this time, and 2011 was the last year with a peak military population comparable to that of a metropolitan neighbourhood. 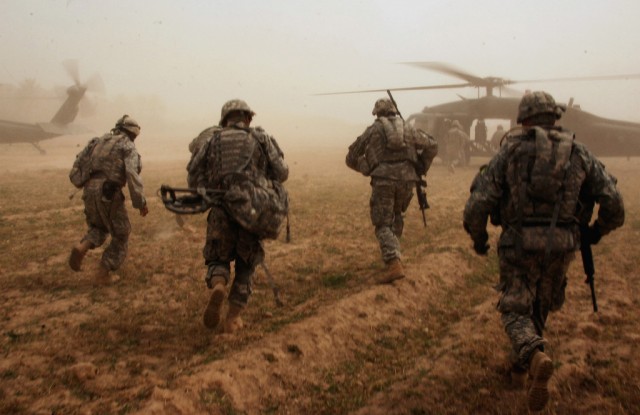 As of 2011 the US military population of Iraq was around 112,000, of this number 38 would be killed as a result of enemy action, 28 would lose their lives by other means, and 295 would be wounded in action.

To compare, during the recently passed year of 2014 63 people would lose their lives in homicides on the streets of West Englewood and Austin. Put together these two boroughs have a population of 134,019, roughly comparable to the US military populace during 2011.

Whilst this figures might seem somewhat bizarre, given that they seemingly give the impression that walking down a street in Baghdad with a gun is somehow less dangerous than popping out to get a pint of milk in Chicago, I ask the reader to remember that 2011 was a comparably quiet year for American soldiers in Iraq, with the US military not having a year during the period 2004-07 where they lost less than 800 killed in action. Secondly those 295 men and women wounded in 2011 could easily have become casualties were it not for the cutting edge medical facilities available to American soldiers. 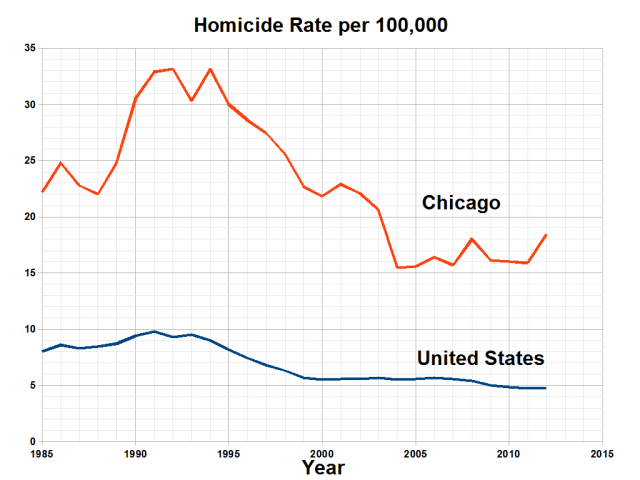 To provide something of a control, the last available statistics show that of 553 murders across the entirety of the United Kingdom during 2011, a nation of 63 million, only 39 were inflicted with a firearm.

With all this said the level of violence in Chicago is clearly incredibly high, the proliferation of firearms through all levels of American society has an effect that is almost beyond the comprehension of British citizens. Whilst I very much doubt any of us would rather take a stroll around Iraq than Chicago, the comparable levels of violence really do send a shiver down your spine.