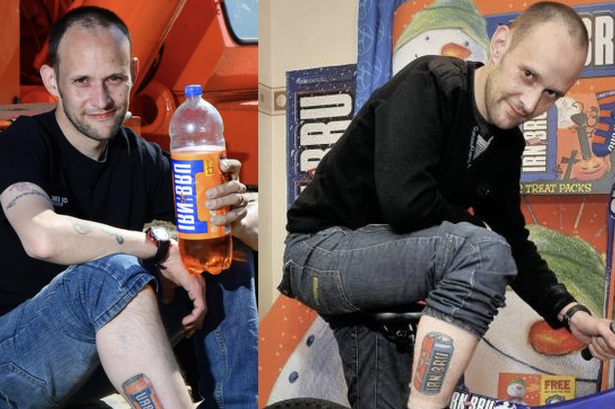 We should have known.

The self-proclaimed #1 fan of Scottish soft drink Irn Bru has been unmasked as a sexual predator who preyed on underage schoolgirls.

Somehow we never wrote about 39-year-old forklift driver David Laing on Sick Chirpse before (at least I don’t think we did), which is pretty shocking because the guy guzzles three litres of Irn Bru every day and has several Irn Bru tattoos around his body – right up our alley content-wise.

Irn Bru manufacturer AG Barr even featured David in an advert for the drink in 2016, and he also helped football manager Jim Jeffries draw teams in for a round in the Scottish Challenge Cup when it was sponsored by the brand. Yikes. 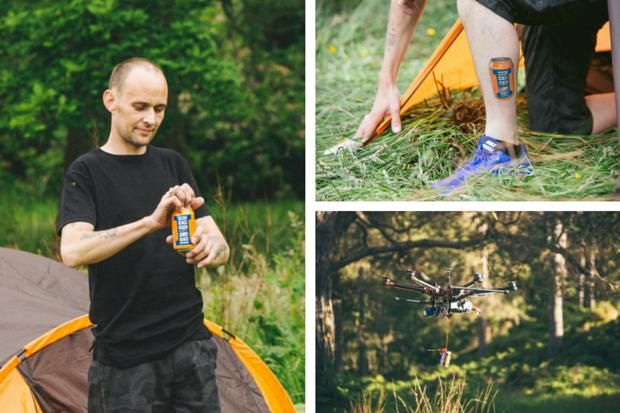 Well this week David Laing was convicted at Hamilton Sheriff Court of sexually assaulting two girls aged 14 and 15, with the girls saying he grabbed hold of them while touching himself in houses in Airdrie and Motherwell, Lanarkshire. A further two charges of assault against two young boys aged 7 and 15 were not proven.

David has now been put on the sex offenders register and will be sentenced next month.

Back in 2016, David had spoken out about his love for Irn-Bru and his fears that the taste may change because of a reduction in sugar content to meet with new government guidelines:

Everyone thinks I am crazy, but I just love everything about it.

I would like to think I’m Scotland’s biggest Irn-Bru fan.

I have lots of stuff like keyrings, earrings, posters and a bike. The latest addition to my collection is crushed-down Irn-Bru cans made into ashtrays.

I have never got sick of it, although I might if they change it.

I’ll just have to wait and see what happens. If they change it and I don’t like it, I’ll go straight out and buy a pallet of the old recipe to last me a year. 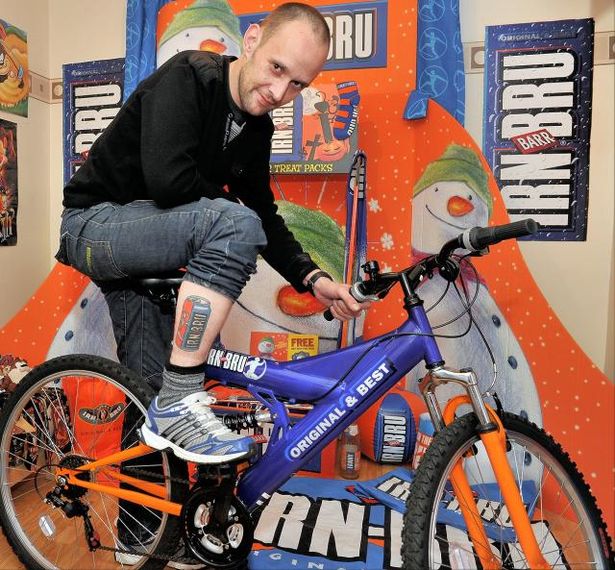 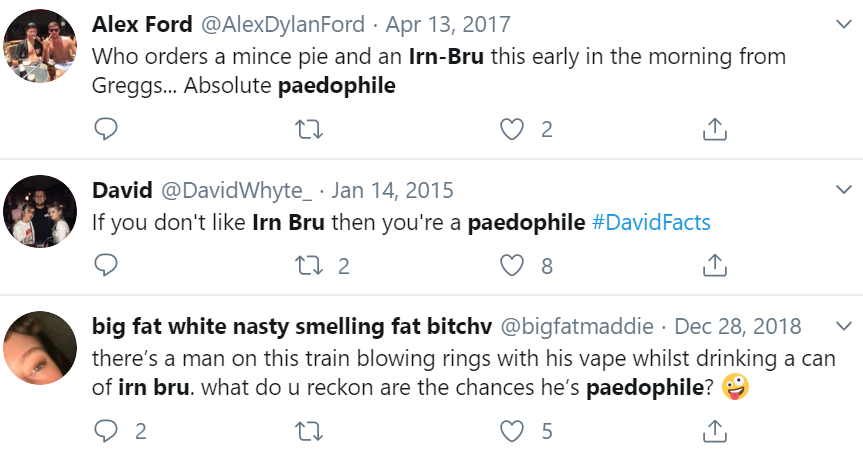 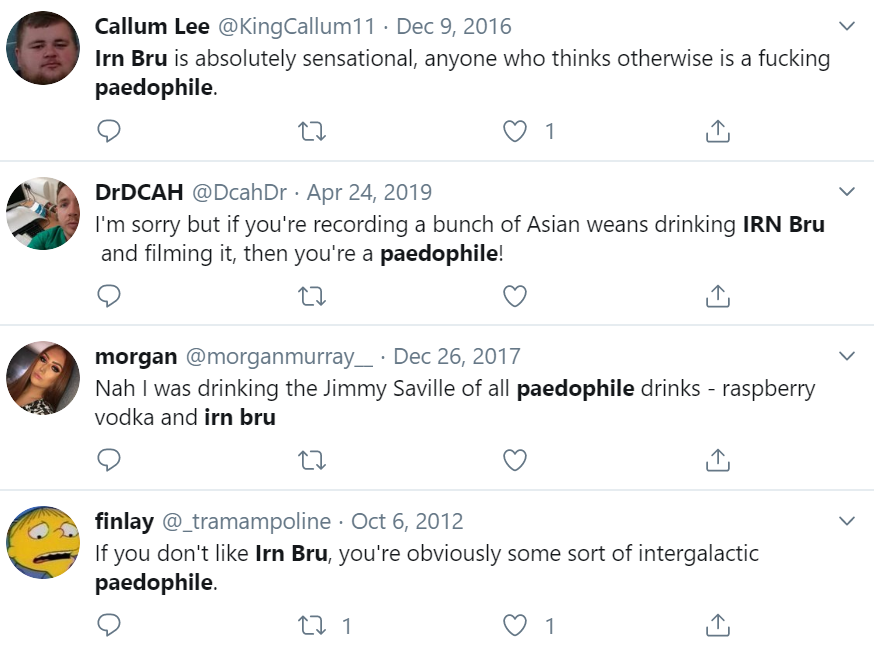 Think that may have been David Laing that @AlexDylanFord spotted inside Greggs. How right he was… 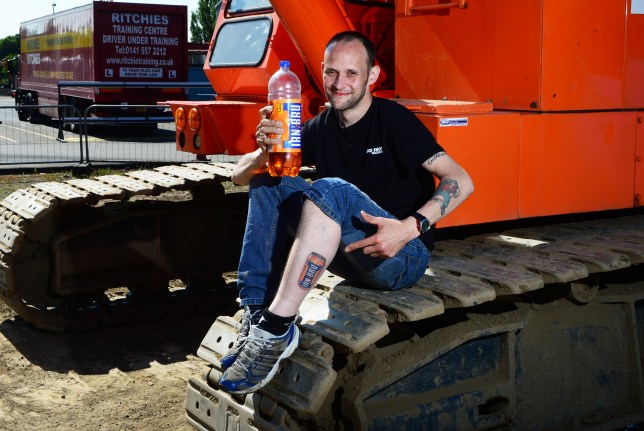