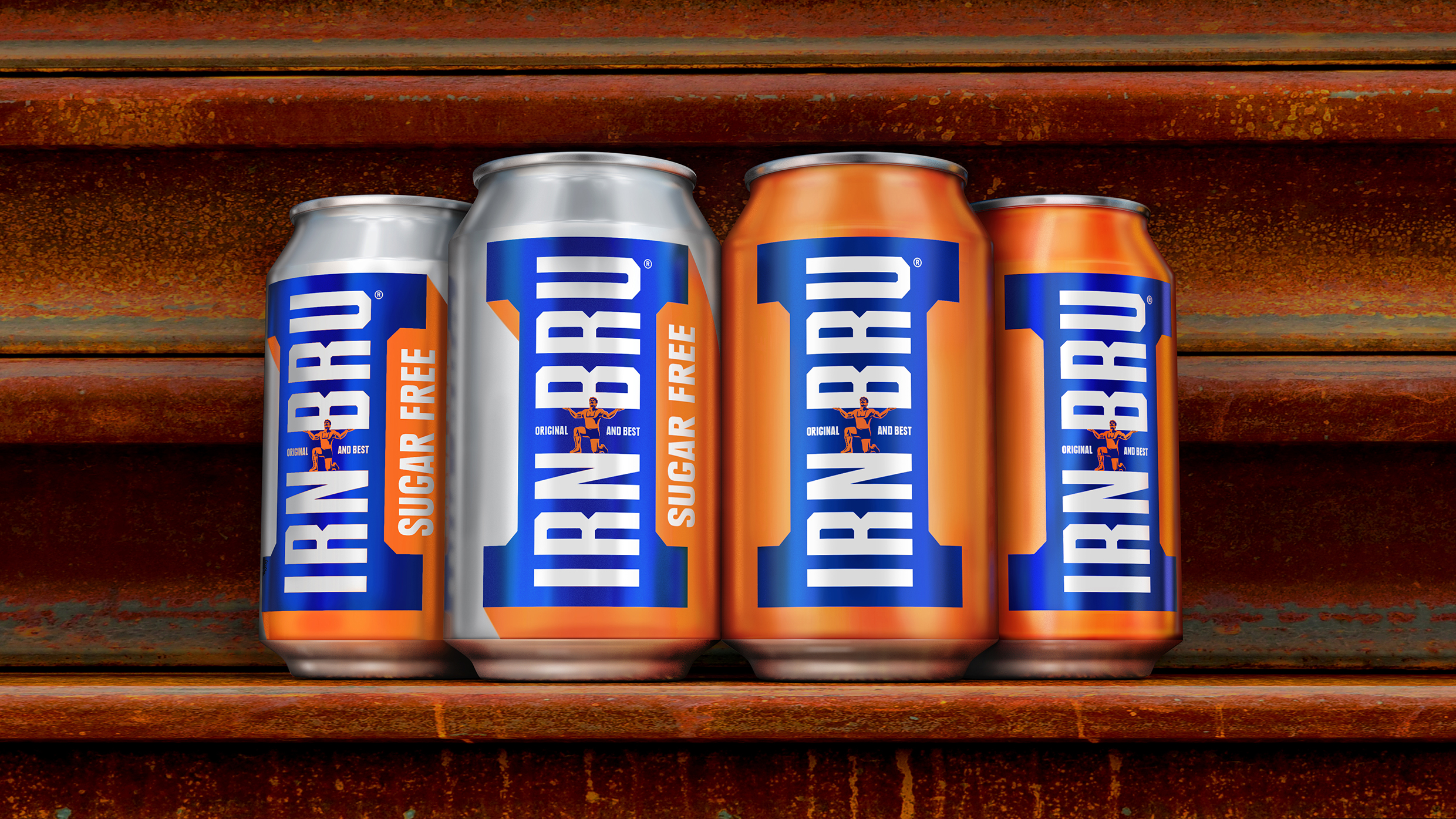 It coincides with the UK’s new soft drinks levy.

Irn-Bru is one of those drinks that nobody understands and you either love it or hate it, with a lot of people – especially from its native Scotland – absolutely adoring it.

Whilst I’m not really a fan of it myself, I know that there are countless people out there who would call themselves addicts so I feel like it’s my duty to bring this information to you: Irn-Bru as we know it has officially gone out of production. This is due to the impending soft drinks levy that’s been introduced by the UK government to try and cut out sugar and make them healthier.

As you probably know, Irn-Bru is loaded with sugar and so A.G. Barr have gone back to the drawing board to come up with a new recipe for it that will now contain roughly half the amount of sugar, dropping from 8.5 tablespoons to 4. That’s obviously going to taste completely different and nowhere near as good, but Irn Bru are insisting that it’ll still taste as great as it always does:

A message to our fans. And some much-needed facts about BRU. pic.twitter.com/53VqTUSalt

Yeah, I’m not really too convinced by that, are you? In fairness though you’ll probably only notice the different taste the first few times you drink it and then you’ll just get used to it and won’t even remember what it used to taste like. That kinda stuff always happens with things like this. Everyone will keep moaning about how it used to be taste way better though – you can bet your bottom dollar on that.

Nevertheless, people are suitably outraged about the change and a petition to save ‘real’ Irn-Bru has even been set up, approaching 50,000 signatures. Here’s their campaign message:

I would far rather pay more for a bottle than have an altered recipe version.

Although we are being made more aware of the health effects of too much sugar in our diet it also has to be said that Aspartame (the substance that will replace the sugar in Irn-Bru) has often been the subject of studies and intense debate.

[Aspartame] is believed, by some researchers and activists, to have links to a multitude of ailments including cancer,seizures,headaches,depression, ADHD,weight gain and birth defects.

Yeah, that alternative doesn’t exactly sound too good does it? It’s what we’re going to have to deal with for the foreseeable future. I can see something like Irn-Bru Max emerging in a few months with all the sugar and a heftier price tag though. Watch and learn.

For more of the same, check out the top ten weird Coca Cola flavours. Some of them are just stupid.