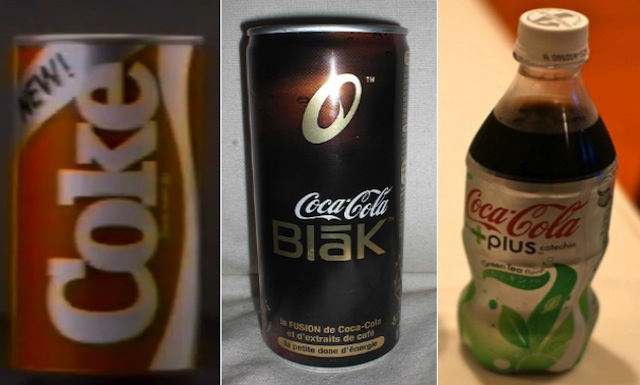 Here’s a list of the most weird Coke flavours of all time.

Coca-Cola is probably the most well-known soft drink in the world. It’s become an iconic symbol of our times and even its adverts on telly are some of the best known as well. Especially the Christmas one. You know it’s coming up to Christmas when that advert appears. People seem to love the stuff but personally, I don’t think it’s that nice really. Apart from the cherry flavoured one. The best thing I see Coke for is to mix with my JD or Morgan’s Spiced but apart from that I just see it as a quick way for your teeth to rot. Even though Diet Coke doesn’t have as much sugar, it’s pretty shit as well because it tastes as flat as a witch’s tit and is as lifeless as Dale Winton’s eyes.

Anyway, there’s more flavours of coca-cola than diet and cherry and here’s a list, in no particular order, of the most weird ones for your viewing pleasure.

This is Coke trying to cash in on the people who even feel guilty after drinking a Diet Coke. Light Plus is, apparently, infused with vitamins and antioxidants, making it perfect for the fitness freaks. However, the FDA told Coca-Cola they weren’t allowed to call it ‘plus’ because there weren’t enough vitamins in it for it to be classed as a ‘plus’ food. So the fitness freaks were gutted. 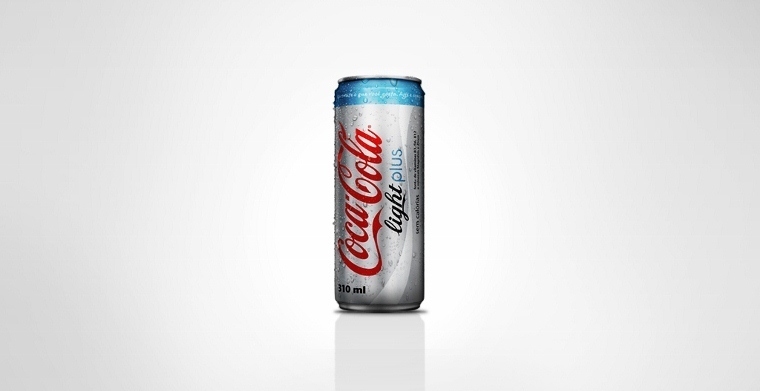