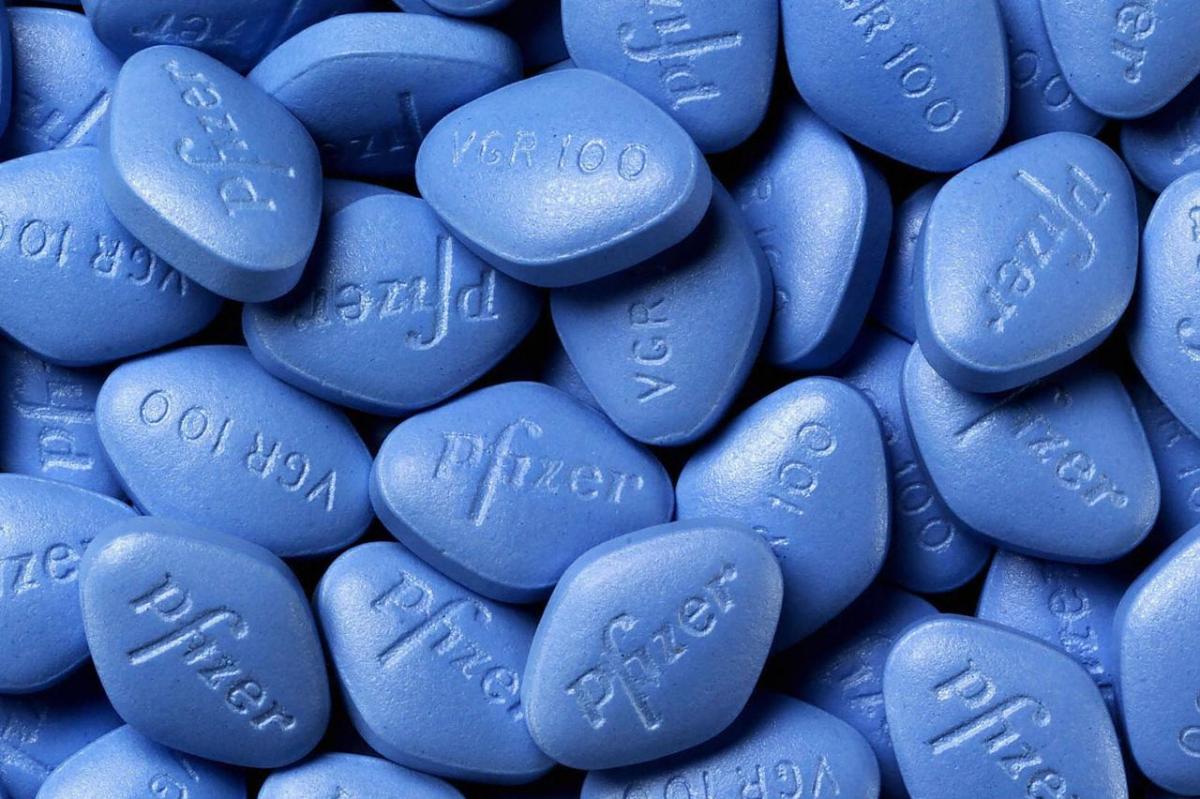 We all know that if you pop one of those blue viagra pills then you’re going to have a boner that goes on for a long time, but have you ever considered what it might be like to live near a manufacturing plant for the substance?

This is the situation facing the villagers of Ringaskiddy in Ireland, where the popular viagra brand Pfizer has located their factory for the past twenty years. And would you believe it, apparently the air there is so full of viagra fumes that the men and even the dogs there walk around with constant erections.

I’m not exactly sure I’m buying this due to the stupidity of some of the quotes from local women but it’s certainly a novel idea. I mean get a load of this one from barmaid Debbie O’Grady:

One whiff and you’re stiff. We’ve been getting the love fumes for years now for free.

That can’t be legit can it? And this one from a psychiatric nurse named Fiona Toomey who returned to the village after five years in America is a bit silly too:

The local dogs walk around in a state of sexual excitement.

I think that Viagra must have got into the water supply.

I’m convinced that’s what happened at the very beginning before they were so closely regulated.

Again, for real? The pick of the bunch really is this one from Debbie’s mother Sadie though (pictured below): 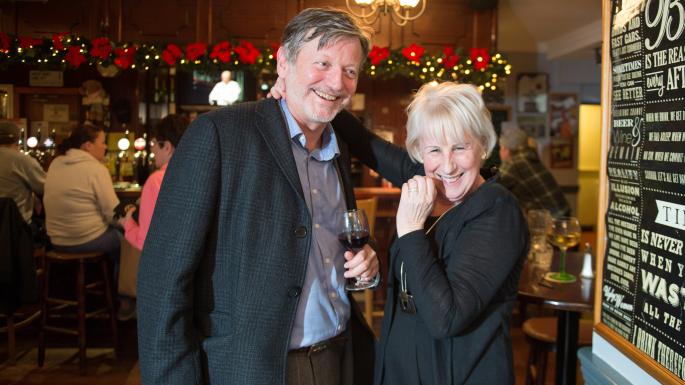 It’s a blessing for men who suffer problems in that department.

There’s something in the air here.

I’m a flirtatious woman, a lot of us are. You just have to have a spark, that’s all.

There’s a lovely man waiting down the road for me.

Not even really sure what she’s trying to say there, other than that she’s well up for it and there’s a bunch of guys willing to meet her needs. Not sure if that’s necessarily down to the viagra factory or just because she’s so ‘flirtatious’.

Either way, Pfizer have completely denied that they’re responsible for this and swear that they adhere to all the professional standards associated with the mass production of viagra. They’re calling these claims an urban myth and I’m inclined to believe them to be honest.

For more viagra, check out this guy who had to have his penis amputated after a viagra overdose. Be careful.