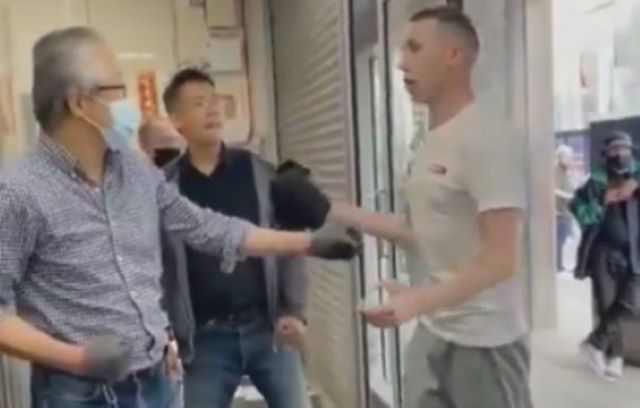 Did someone order a number 5?

A drunk Irish lad who wandered into a Chinese restaurant and picked a fight with the workers was given several chances to walk away, but apparently wanted the knockout so badly that the restaurant manager just had to oblige him.

Did someone order the number 5…?

This happened in Ireland… 😯😯

Incredible. Obviously it’s never nice to see someone brutally knocked out like that, but I think it’s fair to say this lad got what he deserved here. Should have walked away with 10 chances he had before he got lamped.

Looks like the old boy’s had a bit of karate training too judging by his stance and posture and expertly delivered knockout blow. Love the nice little kick to the balls from the other guy on the way down too! Double dragon! 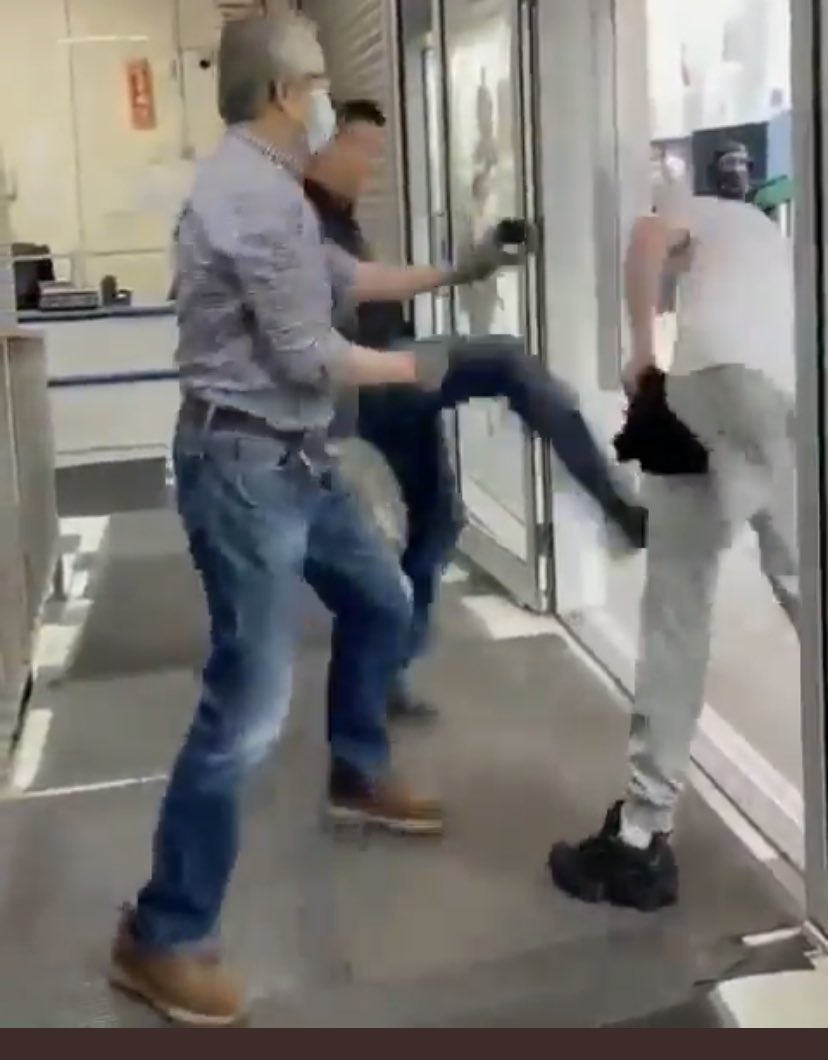 Poor guys deal with this sort of thing on the regular, according to one local who commented…

Unfortunately for those guys, owning a shop in that exact spot, it’s pretty much an every day occurrence. Poor fuckers.

Well, looks like they’ve got it under control. Chat shit, get banged indeed!

For the Asian man who accidentally attacked an Asian woman he thought was white while seeking revenge for ‘Asian hate crimes’, click HERE. Easy mistake.