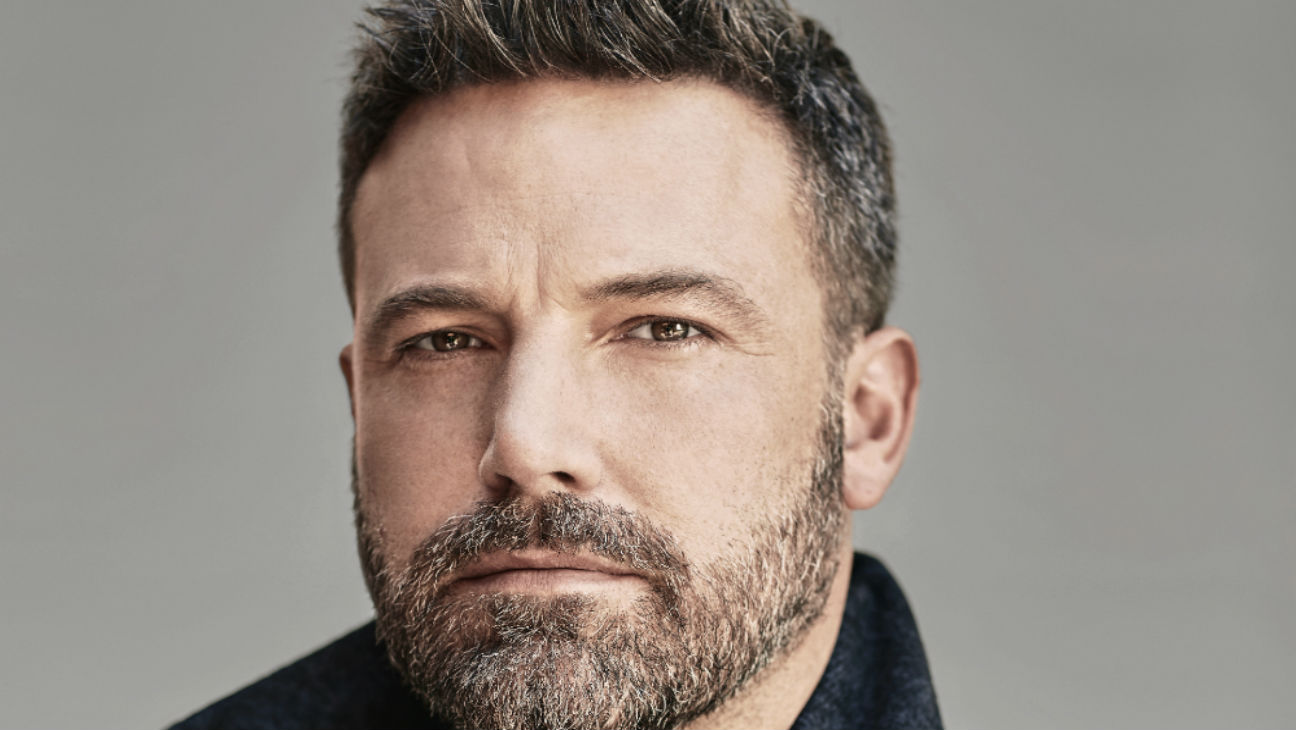 I wasn’t aware until I wrote this article that Finstagram was a common term out there, but apparently it is and refers to people who have a fake Instagram account, presumably either so they can snoop around Instagram undetected or so they can post up content that only their nearest and dearest can check out, away from the clamour of thirsty fans.

Apparently a bunch of celebrities do this and you do kinda respect the idea that they want a private account where they don’t have to post cheesy photographs of them hanging out with other celebrities getting coffee or working on a movie with captions like ‘eyes on the prize’, but it’s still surprising when someone actually uncovers one of them. Obviously it’s private so we can’t see the banal stuff Ben Affleck is posting on it, but it seems from these descriptions that this is definitely it:

I mean yeah, big question as to who that third follower is isn’t it? But the fact that it’s just his ex wife and current girlfriend and one other person following it kinda means that it almost certainly is him, right? Did anyone check Matt Damon yet?

To be fair though, it’s not really that shocking or crazy that someone like Ben Affleck would have a Finsta account. It’s just funny that he’s been busted about it. Sorry dude.

For more of the same, remember when Ben Affleck got that awful tattoo? Seriously terrible.