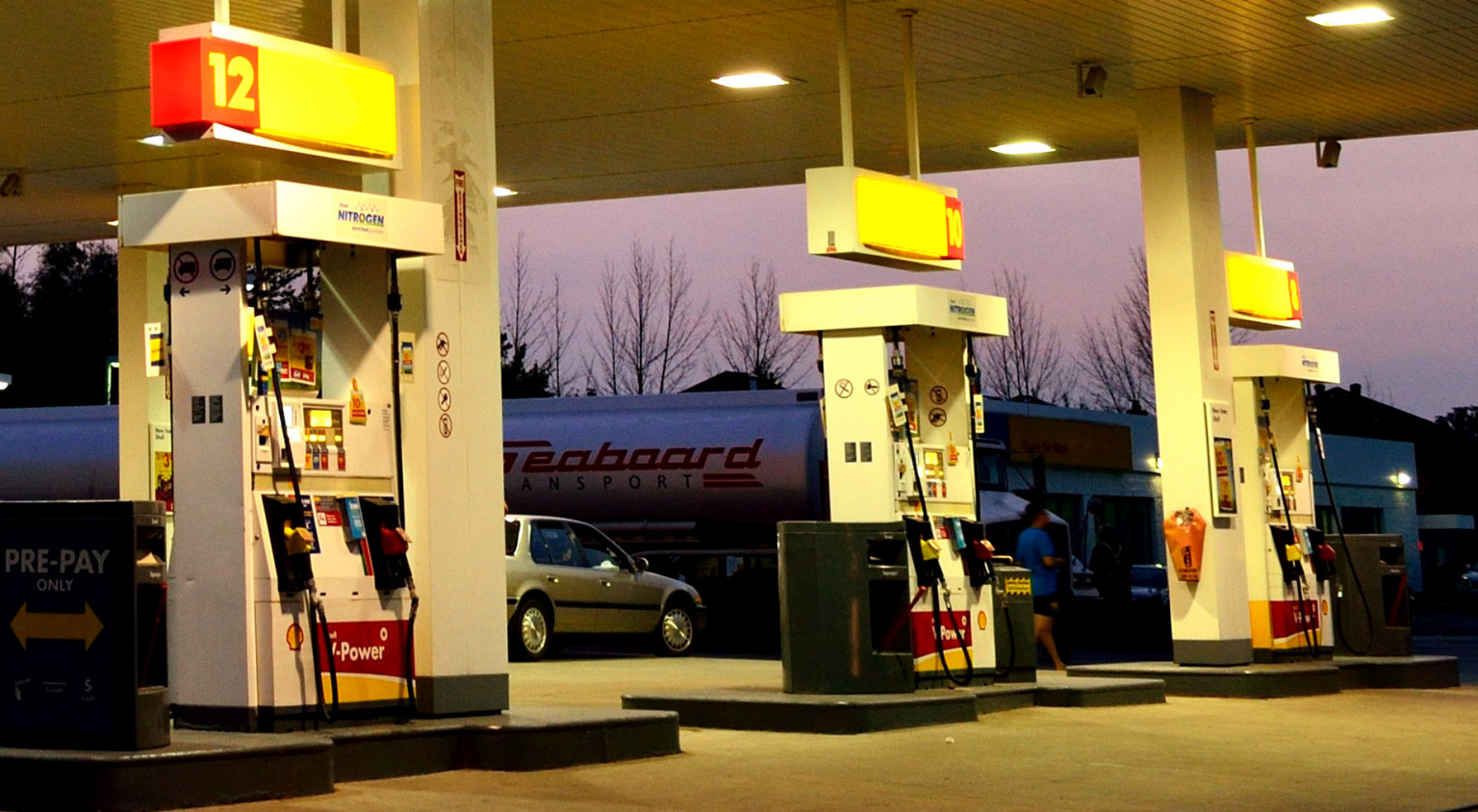 She doesn’t know which side her petrol tank is on.

We’ve all done it – you pull up to the petrol pump and you’re the wrong side to the petrol tank and have to reverse and scoot over to the other side. It’s a bit embarrassing but there’s no shame in it.

However, if you move positions once and still get it wrong then that’s probably something to be worried about. If you do it a third and fourth time though, then you probably need to go to the doctor.

Feel slightly bad posting it because I kind think that the woman in the video might have brain damage or something because incredibly this is what she did on a recent trip to the petrol station somewhere in America. A guy started filming her because he couldn’t believe that she screwed it up so badly, but eventually he got out and helped her figure out where she was going wrong.

You’re gonna have to just trust me on that one because he made his account private for some reason. The first part of the video is still out there though and pretty damn special:

Woman confused about which side her gas tank is on has trouble fueling. 🤔 pic.twitter.com/5m36RknTlp

Wow. Not gonna lie – and sorry you can’t experience it – but in the second part of the video when she finally gets into the right pump I let out a major cheer. Frustrating stuff.

You gotta think that something was up with her though if it took her this long to realise what side of her car the petrol tank was on, even if it wasn’t her car and she hadn’t used it before. I guess maybe she was stoned as another explanation? Hope she’s OK anyhow and it wasn’t anything too serious. Thanks for making us laugh with this video.

For more of the same, check out this petrol station employee who stole $17,000 worth of stock on his first shift. Legend.