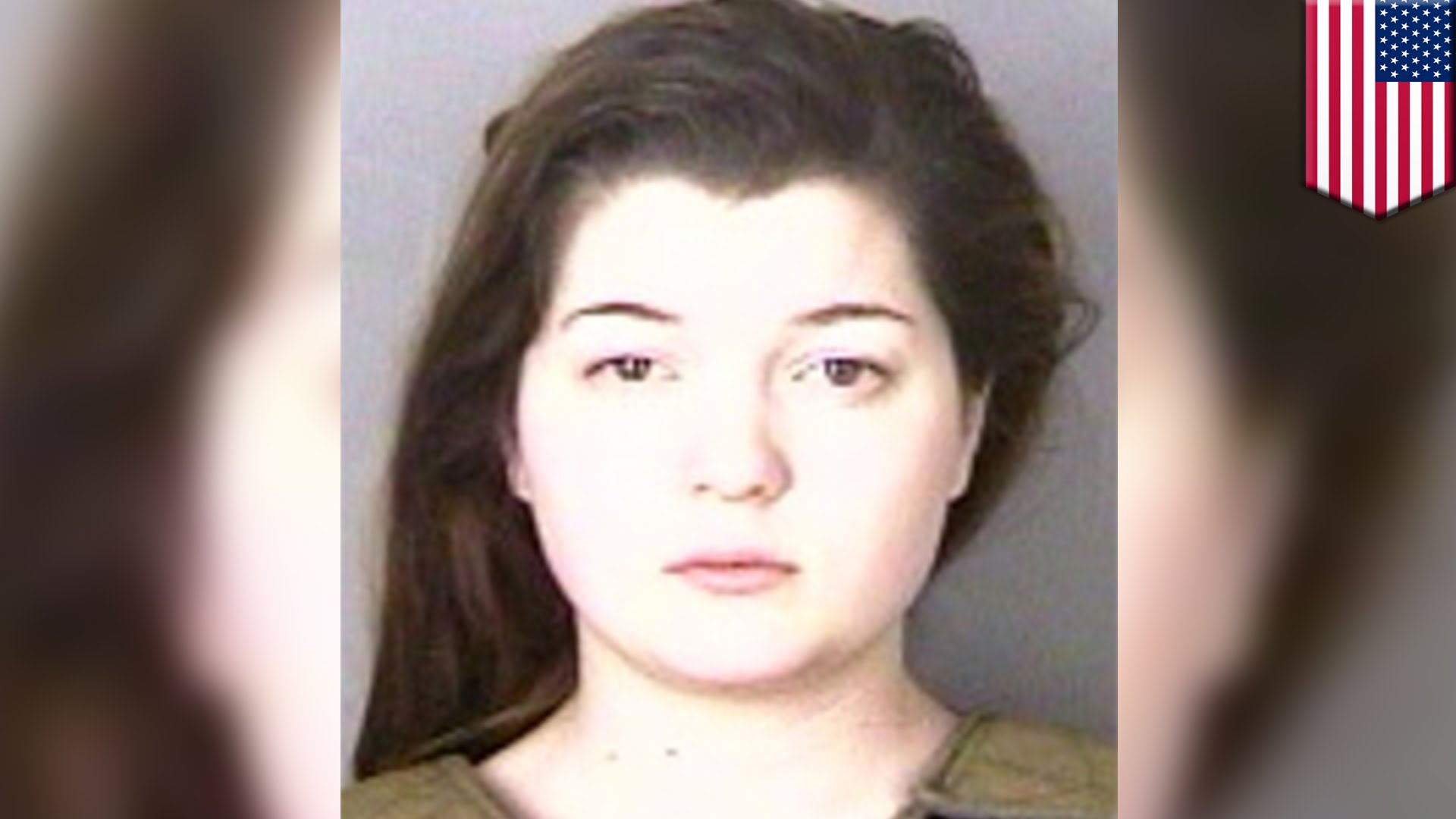 Imagine the disappointment of dating someone online for 2 years before finally meeting up with them in person and discovering they’re not all they were cracked up to be. How would you deal with the situation? Explain to them how you feel and let them down gently? Pretend you need the bathroom and then escape through the window? How about bashing their skull open with a baseball bat to really drive the point home?

24-year-old Haley Fox of Turner, Oregon met up with 26-year-old Samuel Campbell, who she’d met online 2 years earlier, at her home after he moved there to be near her. 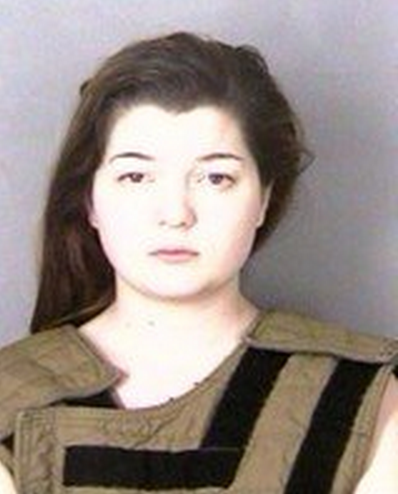 According to the police report, Fox led him to table outside her house where they sat down to drink some wine. She then told him to close his eyes and when he did, she cracked him 3 times in the back of the head with a metal baseball bat. Samuel suffered a fractured skull and probably a broken heart too after Fox told police that she did it because she didn’t want to be his girlfriend after meeting him in person.

Samuel has since been released from hospital, while Fox is out on bail. 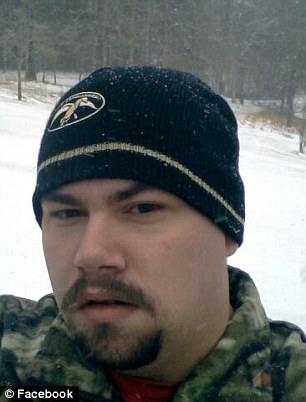 Maybe a simple “I don’t want to be your girlfriend” will suffice next time? Men deal with rejection all the time, we don’t need a baseball bat to the skull to understand you don’t want to see us anymore. Give us the heads up, we’ll go home, and no one ends up with a fractured skull. Easy!

Just like the Tinder girl who got brutally assaulted because she looked nothing like her profile pictures.