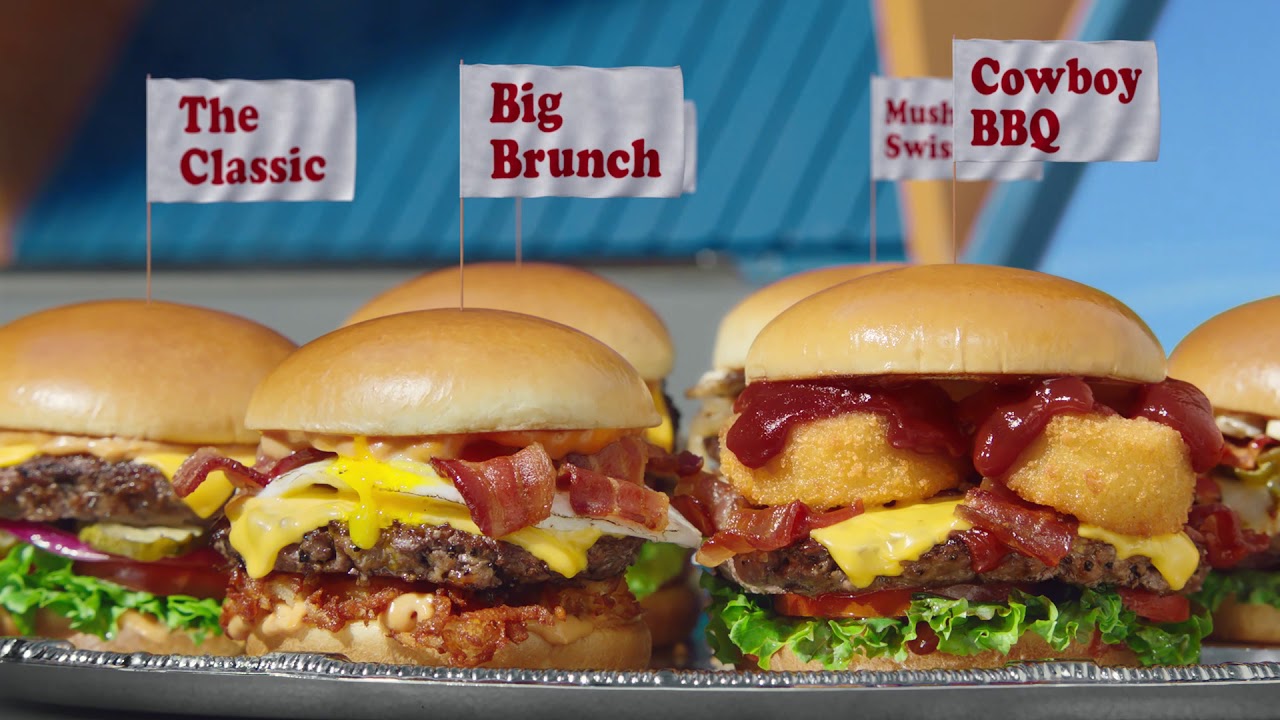 If you’ve ever visited the United States of America – and more specifically anywhere where you have to drive around – then chances are that you would have frequented the International House Of Pancakes – or IHOP as it’s more commonly known – to indulge your desire for pancakes.

Or more commonly you probably went there for breakfast, because IHOP doesn’t just serve pancakes but is more famous for being a go to breakfast joint or basically pretty much any food item you need. It’s just that kinda place and everyone who knows about it knows that.

So this makes it even more bizarre that the IHOP has decided to abandon the reputation that it’s built up over the last twenty years or whatever and turn itself into the IHOB instead. Many people speculated that this meant it was becoming the International House Of Breakfast but it turns out that this isn’t right at all and they’re completely changing up and becoming the International House Of Burgers. Say what?

Our NEW burgers are so burgerin’ good, we changed our name to IHOb. For burgers. Go ahead, burger one today. #IHOb pic.twitter.com/lyciVZxAuH

Seriously weird career decision and you can either seem them going straight to the top with this or heading for bankruptcy, probably with both happening within a year. I’m not really sure there’s the demand for some of these burgers when you can get perfectly good burgers anywhere in the United States so I’m kinda flummoxed why they would do this, but I suppose I’m not paid anywhere near as much as their marketing manager so what do I know?

For those of you who are interested and heading over to the States soon, there’s 7 burgers to choose from: The Classic, The Classic With Bacon, The Mega Monster, The Big Brunch, The Cowboy BBQ, The Jalapeno Kick and The Mushroom and Swiss. Pretty sure you can figure out what all of those are but here are some pictures just in case that you can’t: 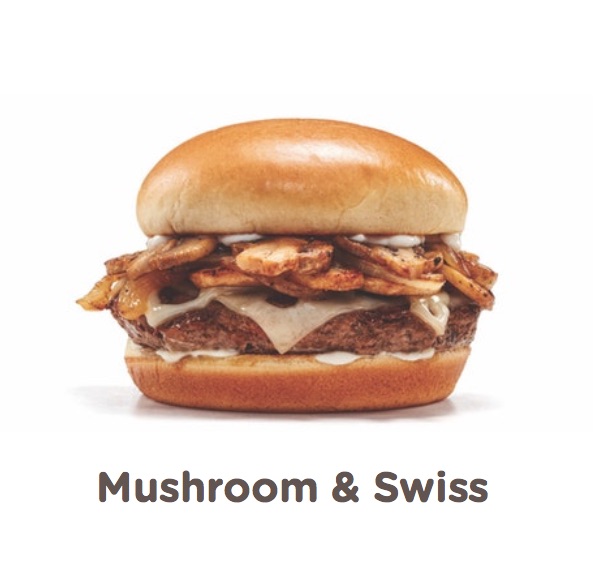 They look pretty decent to be fair and aren’t exactly going to break the bank either, but as you might expect, everyone was pretty outraged by the fact that IHOP was changing its identity from a pancake house to a burger joint and vented as much on social media. So much so, that IHOP were forced t release a statement saying that this was all a ruse and wasn’t a permanent change – it was just done to promote their new burger range.

And as pretty much everyone out there knows that they’ve now got a burger range, I would say that it’s been a resounding success. Going back to my original point about not knowing anywhere near as much as their marketing manager, I would say that I’ve proved my point. Fair play to the guys at IHOP.

For more burgers, check out the world’s most expensive burger. Not available from IHOP. Or IHOB.