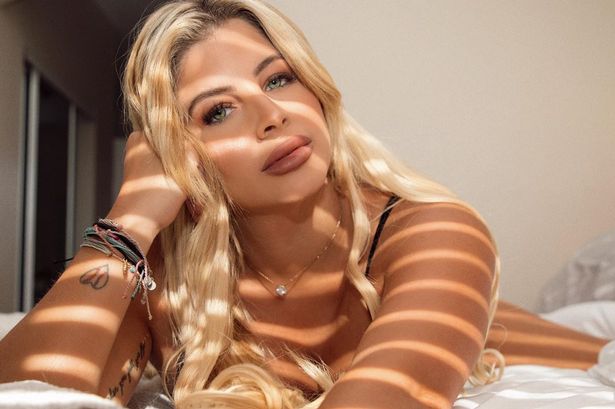 Nowadays it’s quite literally impossible to cheat on someone and get away with it, and it’s all because of technologies like Apple Watch.

Instagram model Neyleen Ashley, 30, says she never fully trusted her live-in boyfriend of 3 years, but it wasn’t until she spotted a booty selfie – or a ‘belfie’ as the NY Post is calling it – on his Apple Watch that she finally had the proof she needed. 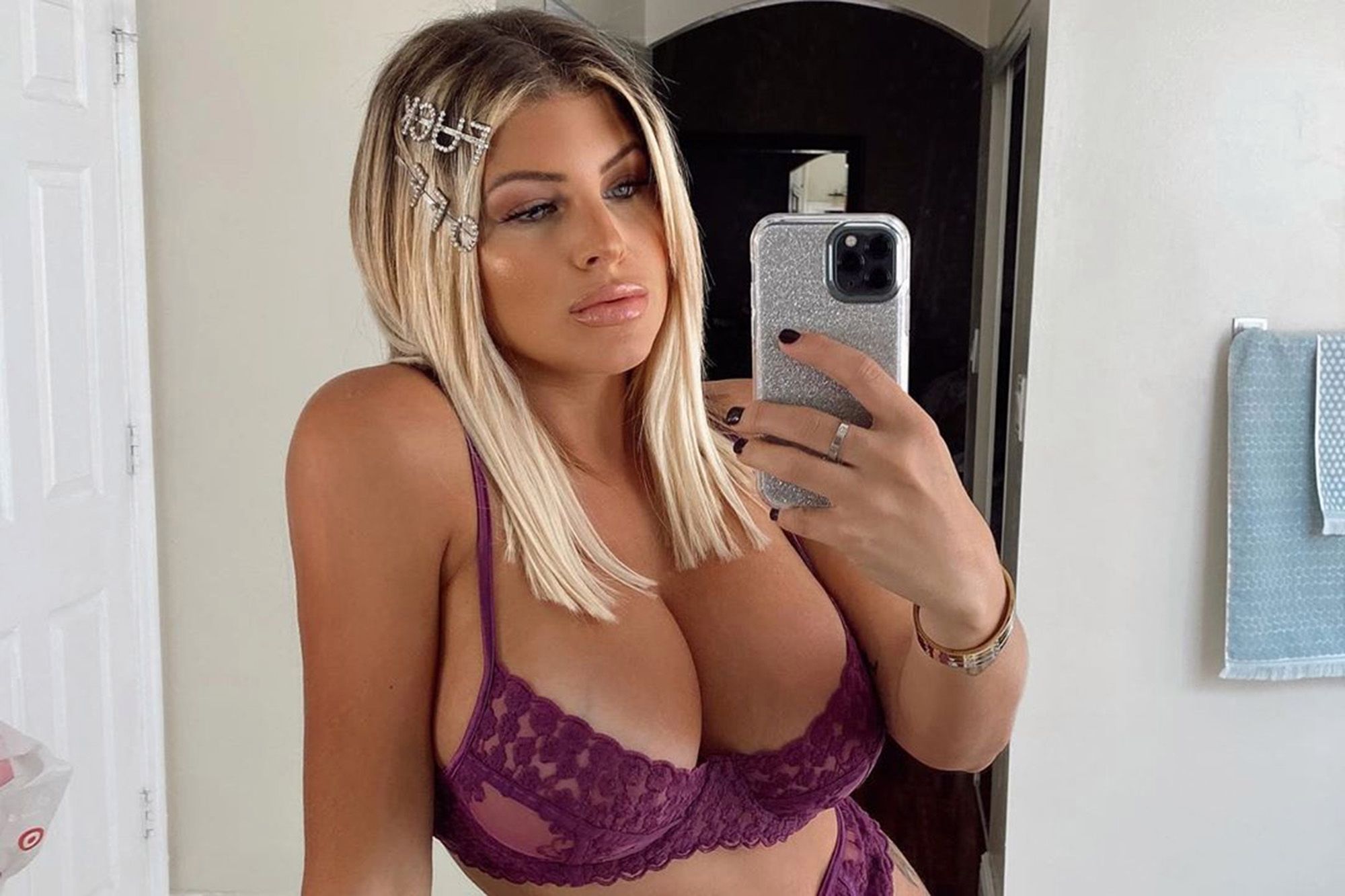 I always saw red flags. I figured, dating a normal man from a small town, that he would be in awe of me, but he treated me like I was anyone else.

Awful, just awful! Neyleen thought since her boyfriend was “normal guy from a small town” that he would be so “in awe of” her that there’s no way he’d cheat.

So how did it actually happen?

One day I was home and he was washing his truck outside.

She confronted him, he downplayed it, and she dumped him. You go girl! Neyleen says he keeps trying to get back with her but she’s having none of it.

He left me to see these prostitutes on my mother’s birthday knowing how stressed I was, and wouldn’t even talk to me on my birthday or post anything because he didn’t want his other girlfriend to see.

Terrible. Not to worry though, because’s Neyleen says it’s made her indestructible and beautiful and strong and basically the most amazing person on the planet:

Now I know how indestructible I truly am, and how strong and beautiful I have become.

Which means she’s still confident enough to share NSFW photos of herself with her 1.6 million followers on Instagram. Well that’s a relief!

Best of luck to Neyleen and I hope she finds herself a new man soon!