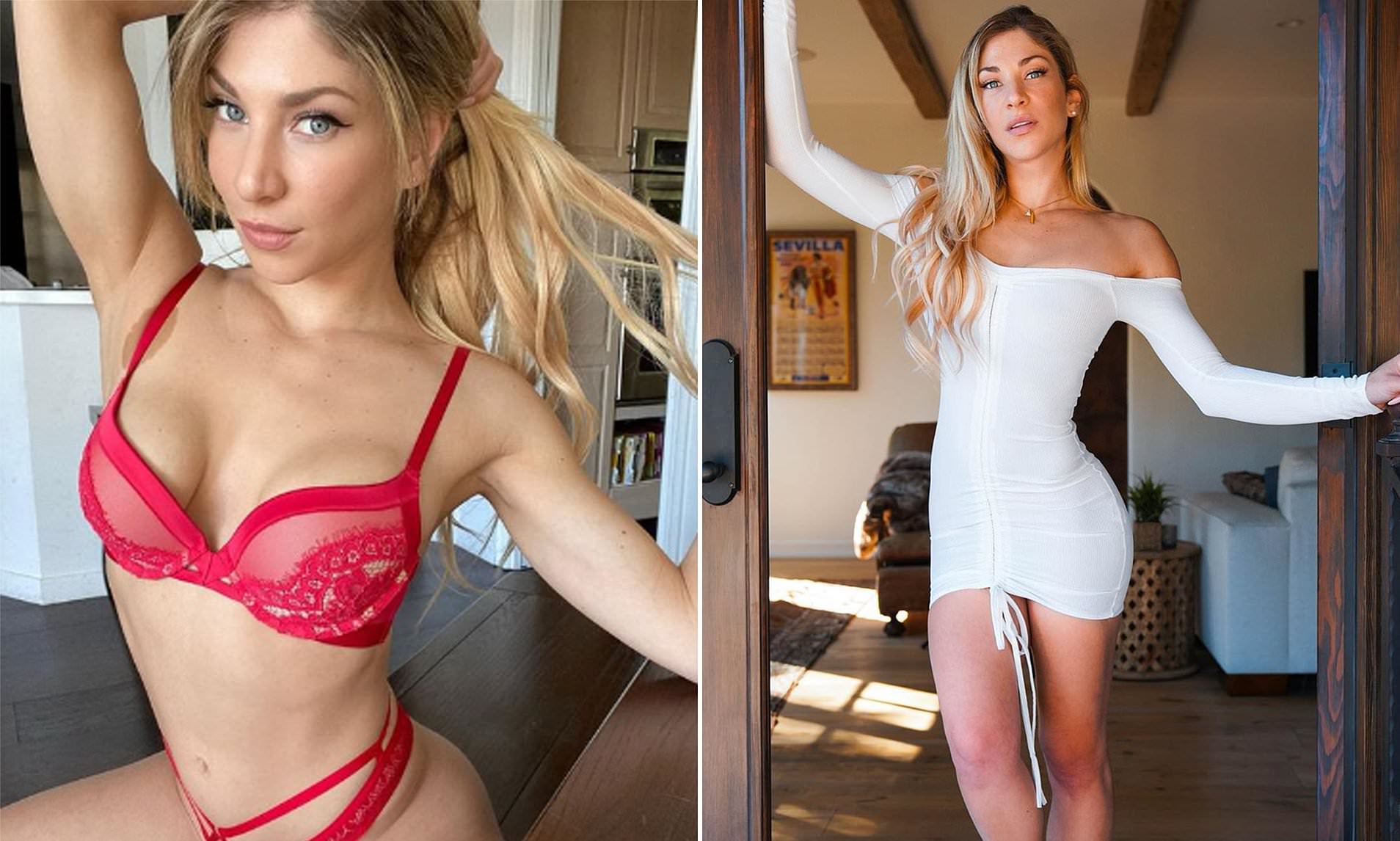 People usually get booted from dating apps for sharing inappropriate photos or being utter bastards in the chats, but one Los Angeles Instagram model claims she’s been banned from Tinder because her exceptionally good looks made everyone think she’s a fake.

As she’s busy sharing content with her 1.2 million IG followers, Holly Valentine got on Tinder so she could ‘meet men while travelling for work’. She even forked out for Tinder Gold:

I bought the most expensive package that they offer that lets you set your location to anywhere.

It’s like, $86 for an app is expensive! I used clean pictures, did everything I was supposed to, swiped right on a couple people, I got some matches and then started binge-watching ‘Game of Thrones.’

Before she could even meet anyone, she got booted from the app after being reported en masse by users who thought she was fake. She was getting messages like “why would a girl like you be on Tinder?” and “You’re not real.”

To that, Holly says:

Models can be shy, too.

I didn’t even get to meet anyone or even really use the app.

Those guys she matched have got to be kicking themselves now. I mean look at her:

Not sure if the photos on her Instagram are the same ones she was showing on Tinder, but if so maybe it’s not really too surprising that the average guy on Tinder thought she was a catfish.

Can’t say I agree with Tinder kicking her off the app though. Maybe there should be a whole new Tinder for ridiculously good looking people like her who like to twerk on clear plastic inflatables? They’re people too you know.

For the 44-year-old London woman who insists she’s too attractive to find love, click HERE.