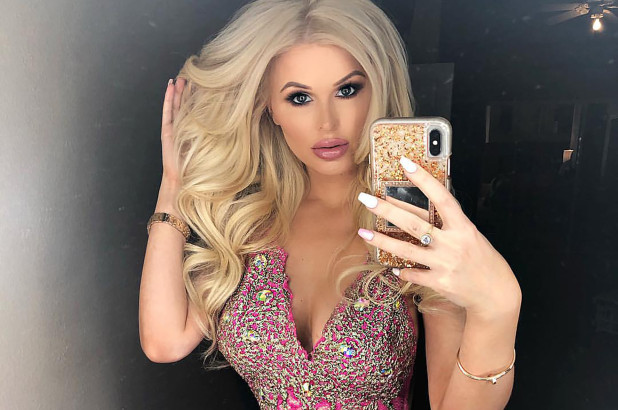 In her defence, he looks quite punchable.

An Instagram model who describes herself as a ‘blonde bombshell with a brain’ has been arrested after she beat up the father of her child in the middle of the street in New York.

Kina Tavary, 30, who has an Instagram following of 180,000+, is facing assault charges after she repeatedly punched boyfriend Freddy Figueroa at 2am.

Figueroa, also known by his DJ name ‘Freddy Figs’, was left with ‘bruising, swelling, bleeding and substantial pain’ as a result of the beatdown. 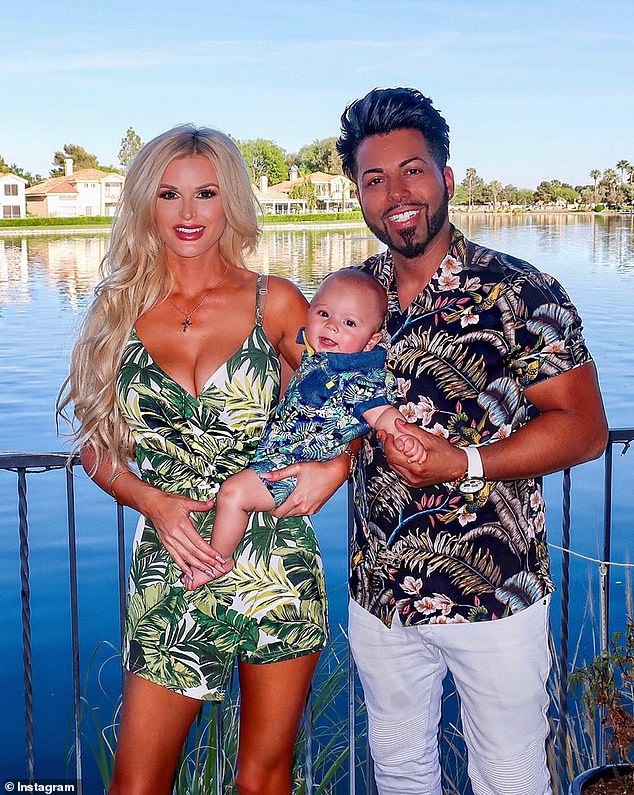 You might be wondering why Freddy Figs didn’t defend himself against this brutal attack; after all he looks like like a big guy who works out and could at least restrain someone from assaulting him, if not necessarily fight back.

But remember, this is the ‘blonde bombshell with a brain’ we’re talking about. Freddy Figs looks like one of those permatanned, braindead Jersey Shore morons. She probably just tactically outsmarted him before smashing his face in.

I mean come on, look how smart she looks:

For the Instagram model who was revealed as one of the biggest drug dealers in Australia, click HERE. These girls are full of surprises, aren’t they?