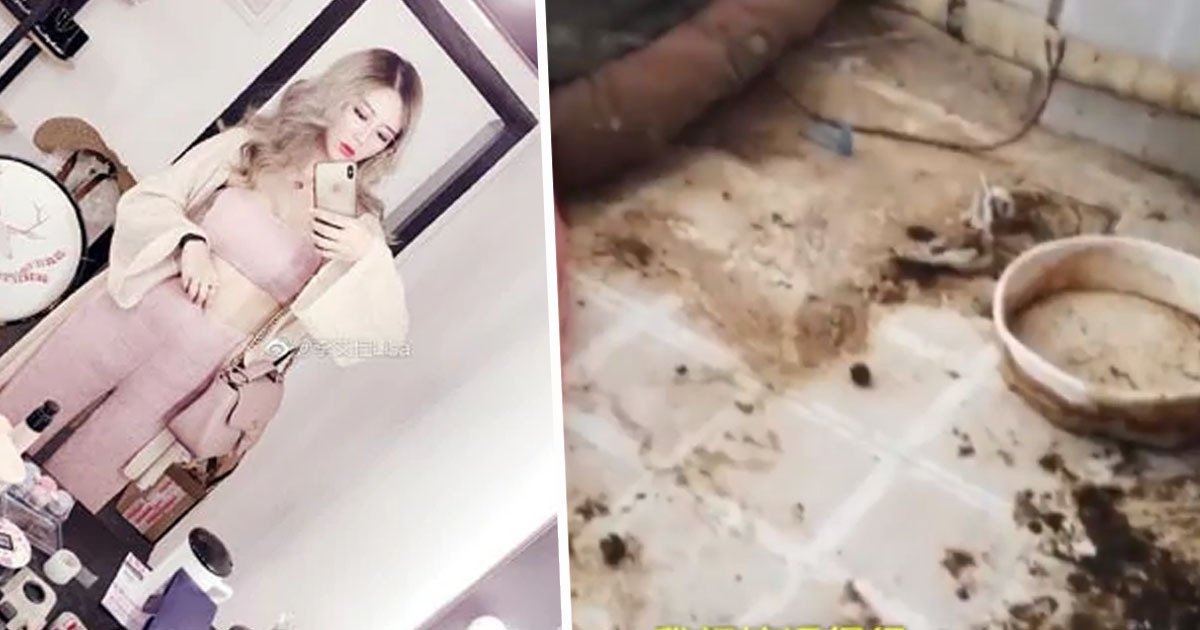 I’d like to think that everybody knows that Instagram influencers hardly ever have it as good as they appear to in their social media posts, but I didn’t think they ever actually had it as bad as the one we’re featuring in this post.

We’re over in China for this one, where the landlord of influencer Lisa Li – a woman known only as Ms Chen – has called out the Instagram star for leaving her flat covered in rubbish and dog shit. She also hadn’t paid the last two months’ rent and was refusing to take her calls or reply to her emails, which is what posted Ms Chen to post the video you can see below and expose her.

Jesus that is disgusting isn’t it? Hardly the glamorous lifestyle she would lead you to believe hey?

Lisa Li obviously took to social media fairly rapidly to try and explain the situation, saying that the rankness of the flat was down to the fact that she was extremely busy, claiming that she had been in hospital and then immediately went on a business trip. She’s saying that she didn’t bother putting the dog in a kennel or anything because she didn’t want to take it anywhere else. Doesn’t seem like anyone was checking on it because of all the piles of shit though, which probably makes the whole thing even worse.

Lisa also posted up a video of herself cleaning up the flat, but everyone kinda realised how pathetic that was and immediately unfollowed her, with a third of them disappearing almost overnight. Not so hot now hey you loser!

For more of the same, check out these influencer twins who rinsed for staging the feeding of a homeless man. More losers.