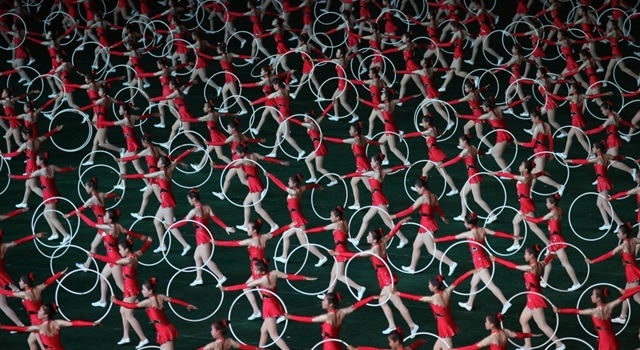 This section covers political prisoners and gives a tiny glimpse of the horror. It’s also worth remembering that this is happening now, as you read this.

This section covers political prisoners and gives a glimpse into the horror of thousands upon thousands of North Koreans. It’s also worth remembering that this isn’t something that was going on, this is something that’s happening now as you read this. 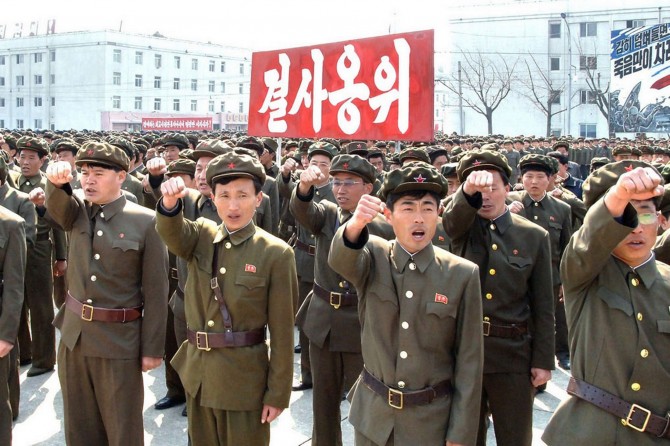 Anyone trapped in one of these compounds will be lucky to ever see freedom again. Since 2007 there are no known cases of anyone being released from the infamous Political Prison Camp no.15. A former prison guard said the following: “Inmates in the [political prison camps] are not treated like human beings. They are never meant to be released…] their record is permanently erased. They are supposed to die in the camp from hard labour. And we were trained to think that those inmates are enemies. So we didn’t perceive them as human beings”.

Anyone considering escape is destined for failure. The camps are surrounded by huge fences which are electrified to a deadly voltage with added barbed wire for good measure. On top of that there’s pit traps, mine fields, guard towers and armed check points. Steven Seagal would struggle, let alone someone who’s been three-quarters starved and brutalised for years. 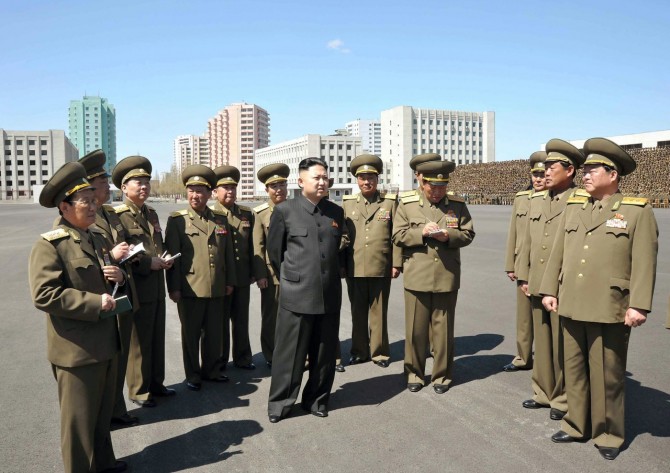 Mr Shin Dong-hyuk is the only person known to have escaped from a total control zone. He was collecting fire wood near the perimeter fence with another inmate when they decided to escape. His friend died on contact with the electric fence as he tried to clamber through a hole. Dangling on the wire, his friend’s body created a sufficiently insulated breach for Mr Shin to climb through and run. 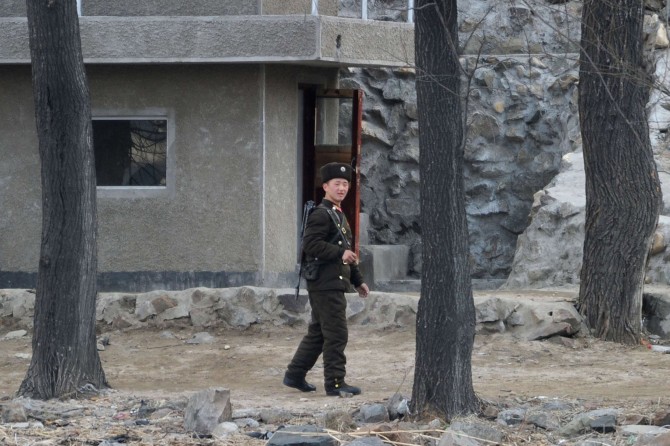 Guards are instructed to shoot dead any escapees and are in fact rewarded for doing so. Anyone who even looks like he’s going to escape can be summarily executed, that includes behaviour such as straying from the group or approaching the perimeter fence without express instructions.

Mr Ahn Myong-chol testified that a fellow guard killed five prisoners and then, in an attempt to be rewarded, he falsely reported that they had tried to escape. When an investigation discovered the man’s action, he was transferred to another camp, but not severely punished “in order to maintain high spirits [among the guards] within the camp”.

In March 2003, another man left his work unit to take some potatoes from storage, because he was extremely hungry. Fearing that the guards would consider this an attempted escape, he tried to hide. The guards sent tracker dogs after him. The dogs found and mauled the man until he was half dead. Then the guards shot the victim dead on the spot.