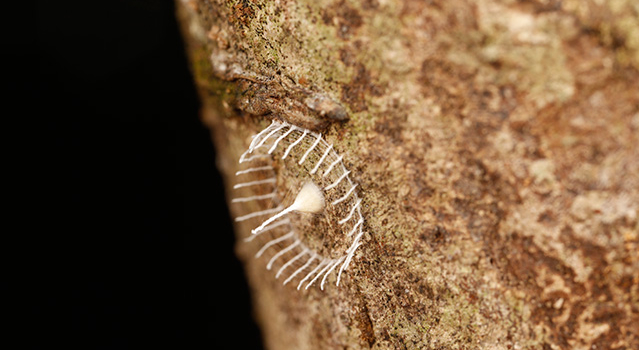 When Troy Alexander volunteered at a parrot conservation project in the Amazon, who didn’t imagine who would end up discovering one of the weirdest and most beautiful insect species yet.

A graduate student called Troy Alexander was on holiday in Peru this summer when he decided he loved the Amazon rainforest so much that he was going to return there and work in the Tambopata Macaw Project rather than go back to his boring post-grad lifestyle. The Tambopata Macaw project focuses on parrot biology and conservation, but whilst working there Troy may have stumbled across a whole new species of life on this planet.

Troy was bumbling around in the jungle when he spotted some weird looking structures attached to some trees in the area. The construct looked as if it may have been created by an insect or spider and the most fascinating thing about it was a protective barrier had been constructed around the egg sac with evenly placed vertical supports and perfectly parallel strands of webbing. The result looked eerily like a white picket fence. Pretty weird.

Troy took some photographs of it in the hopes of sending them off to some famous biologists and geneticists who would be in the know and help him understand just what was making these constructions and how it was possible.

This was a few months ago. In that time, Troy has showed the pictures to pretty much every leading entonomologist (insect professors) in the game at institutes like the Smithsonian, Georgia Tech and Cal Tech and they’ve all been stumped and admit to have never seen anything like it. He even resorted to posting it on popular subreddit ‘whatsthisbug’ but that didn’t yield any answers either.

It seems like Tory is  on the verge of discovering a new species. This isn’t that surprising considering scientists theorise there are still millions of animals and plant species left to discover on the planet, but it is kind of strange that something as weirdly beautiful as this has never been caught on camera before.

Any ideas what it is? Let us know. 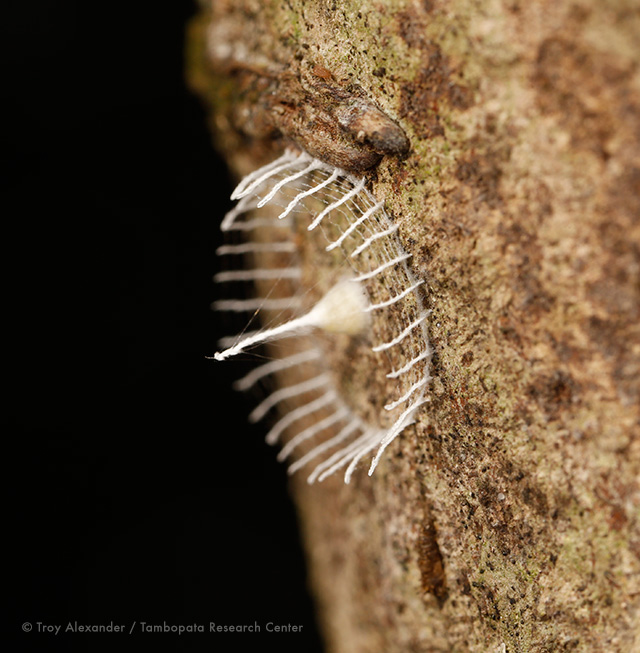 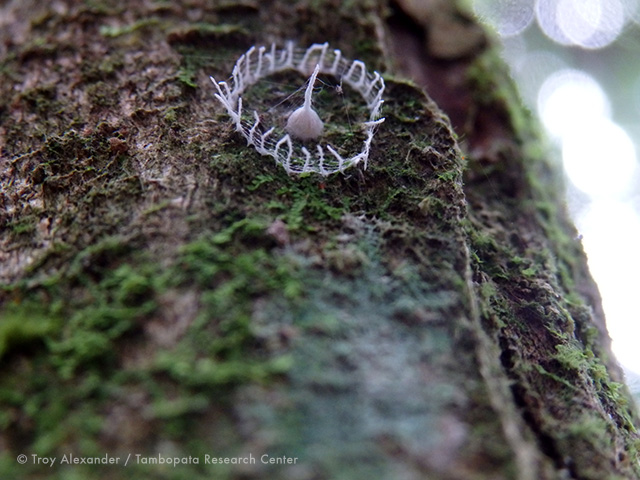 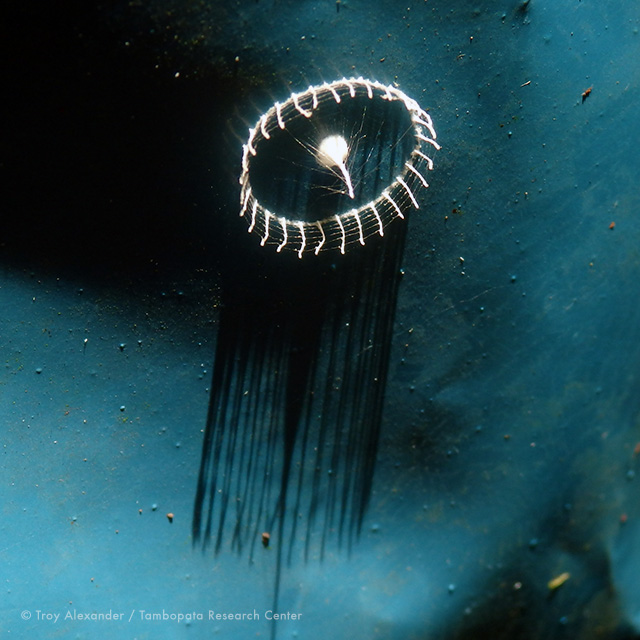 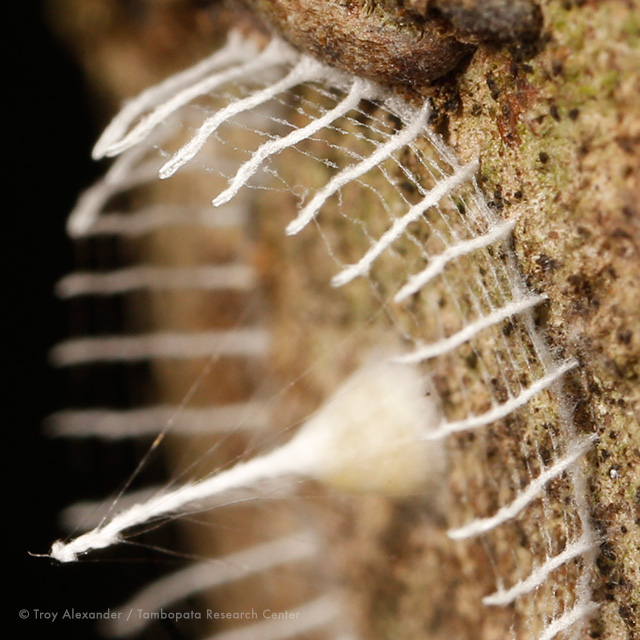