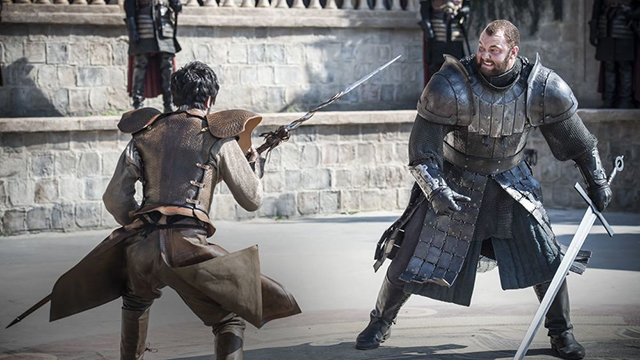 As we all know by now, Game Of Thrones has that unique characteristic where it completely and utterly fucks you up by killing off your favourite characters in the most unfair and brutal ways possible, and it seems like the death of The Red Viper last week tipped some people over the edge.

No one was more vexed than this guy though, who took to social media to vent his frustration at the series and its creator George R.R. Martin in a completely insane rant. It’s pretty long but it’s pretty much guaranteed to crack you up. This dude should probably stop watching TV shows.