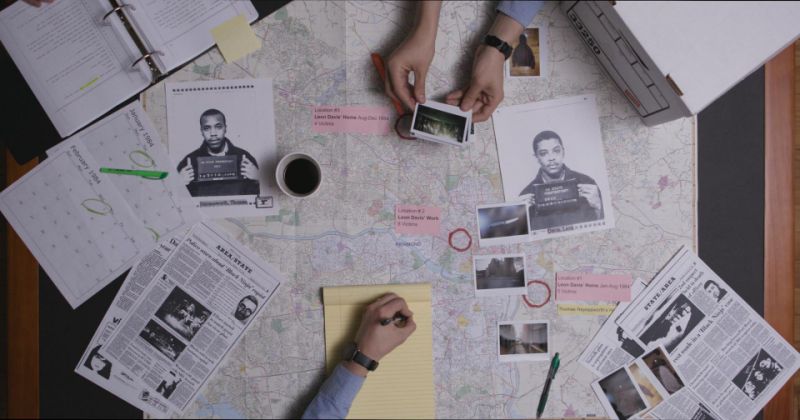 Could it be the next ‘Tiger King’?

Not sure if we’re going to see a documentary the calibre of ‘Tiger King’ grip the world in same way for some time now as they only seem to come around once every couple of years, but next up to the plate to give it a shot is ‘The Innocence Files’.

This series will examine America’s flawed legal system as it tells the story of eight different people who were wrongly convicted of crimes they didn’t commit and subsequently proven innocent. It will examine the impact that such an event has on not only the protagonist, but also the families and victims of the crime and how their lives and trust in the criminal justice system are inexorably altered following an incident like that.

Man that looks like it’s going to be emotional doesn’t it? Was welling up just watching it, but maybe that’s the quarantine getting to me?

Sure, it didn’t really go into the details of any of the stories but you just know it’s going to be extraordinarily powerful and heart wrenching watching these eight stories unfold over the course of nine episodes in when it drops on April 15th. Probably be crying all day as I binge watch all of it to be honest.

For more of the same, check out ‘The Pharmacist’ if you haven’t seen it yet. Kinda swung under the radar that one.