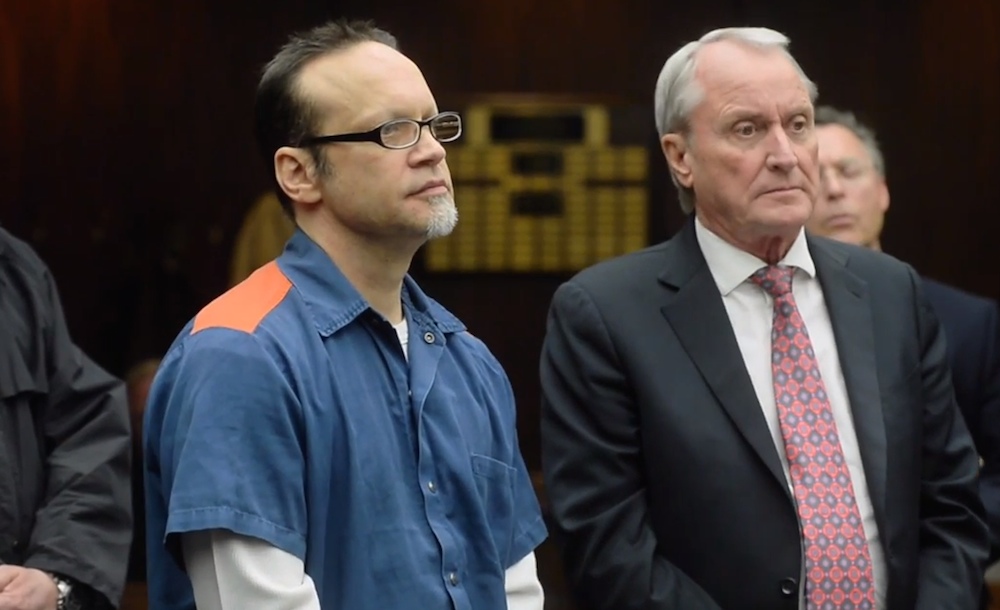 Would you do the same?

I imagine going to prison is hard enough – check out these orientation videos explaining how not to get raped if you don’t believe me – but then imagine if you had to share a cell with a child molester who was constantly trying to justify what he did to you?

Granted, that would be more annoying than anything else but it’s bound to get to you when you have to spend 12 hours a day with this guy and it’s all he ever talks about, especially when it’s something that is pretty much completely and utterly unjustifiable. It’s exactly what happened to inmate Steve Sandison though, to the point where he was faced with only one solution – to kill the paedophile.

And he isn’t sorry about it either – fully admitting his reasoning and pleading guilty to second degree murder in a courtroom. You can hear his story below. Would you do the same?