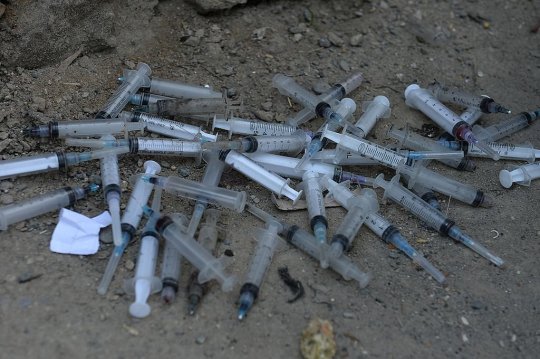 Make sure you use clean needles.

I think everyone knows that it’s not a good idea to share needles when you’re doing drugs, but it seems like it’s becoming more and more common in recent years and it’s all down to people injecting a drug that I didn’t even know could be injected: cocaine.

Normally when you do cocaine – as I’m sure you know – you’ll chop it up into fat lines and then snort it through a £50 note, but the homeless population of Glasgow has taken to injecting it in their veins and this has also precipitated the biggest rise in HIV in the UK in recent memory. Since 2011, the number of intravenous drug users in the area with the disease have increased from 1% to 10%, which is a pretty huge jump considering that figures were low and stable for the 15 years before this. 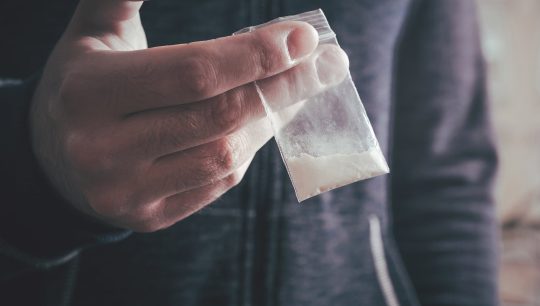 A study conducted by the Glasgow Caledonian University (GCU) and Health Protection Scotland found that this was mainly due to a spike in 2015 that has shown no sign of slowing down. Lead author Dr Andrew McAuley said the following about it:

This research provides further justification for interventions such as the proposed drug consumption room and heroin-assisted treatment services in Glasgow.

The key drivers of infection are an increase in cocaine injecting, and homelessness.

We also have a large population of people who inject in public places in Glasgow at a time when HIV has re-emerged.

A combination of these factors has created a perfect storm for rapid transmission of HIV.

I mean yeah he’s not wrong is he? Obviously I hope this article discourages you from ever injecting cocaine, but if you’re in a position where you’re even contemplating doing that then I doubt this is going to resonate too much with you. At least try and get a clean needle – apparently there’s load of needle exchanges in Glasgow now so that shouldn’t be as difficult as it once was. Good luck.

For more of the same, check out these cocaine loyalty cards that drug dealers are now offering. Seems like that would be a much better idea than injecting it, right? (I know that’s not the point)