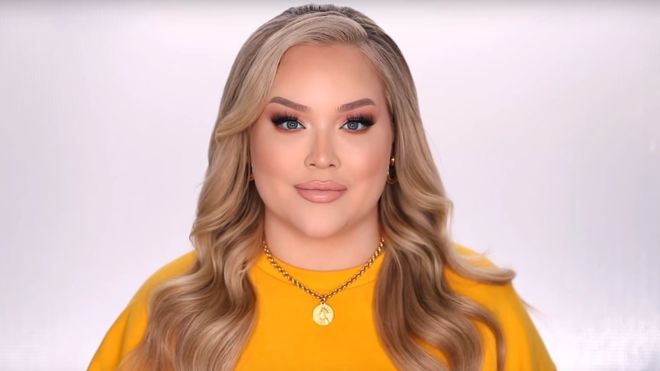 I’ll be honest in saying that I’ve never heard of NikkiTutorials until today, but maybe I should have as it turns out that she’s one of the biggest beauty influencers on YouTube with over 13 million subscribers – and it looks like she’s going to be even more famous now, after coming out as transgender in her latest video.

The video was posted on YouTube yesterday and is incredibly emotional for NikkiTutorials – real name Nikkie de Jager – who explains that she’s had to make the video after people attempted to blackmail and reveal to the world that she was transgender. Instead, she decided to take ownership of the situation and tell the world herself.

Nikki explains that she was always felt like she was trapped in the wrong body and began growing her hair out at the age of  six with her parent’s support and began wearing only female clothing by the age of eight. She started taking hormone suppressors when she was 14 and fully transition when she was 19.

You can watch the video below, but we’ve included a couple of key quotes underneath that too:

I can’t believe I’m saying this today to all of you for the entire world to see. But damn, it feels good to finally do it. It is time to let go and be truly free.

When I was younger, I was born in the wrong body, which means that I am transgender now.

Oh my god this is so liberating. You had no idea that for 11 years that I’ve had my channel, this has been with me, and I always wanted to share this with you.

But I cannot believe that after today, the world will know. But there’s one thing that I really, really want to make so clear to all of you. I am me. I am still Nikki. Nothing changes about that.

Inspirational stuff. The response to her revelations have been almost overwhelmingly positive with several famous Dutch politicians singing her praises as well as many other YouTube personalities as well. Hopefully it encourages other people going through what she’s going through to do the same.

For more transgender stories, check out this one about a woman finding love with the man who rejected her when she was male. Heartwarming.