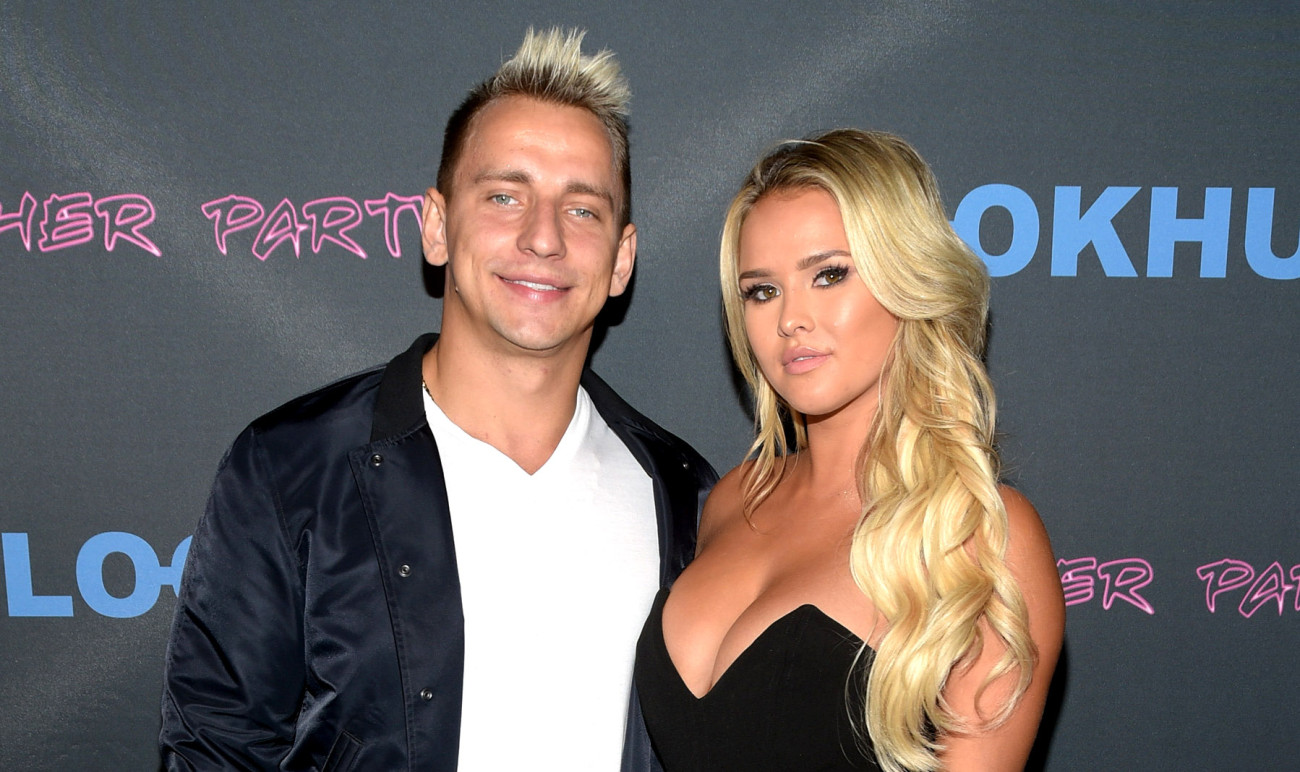 That’s not a cool prank video.

If there’s one set of people that I don’t think anyone has really considered how the Coronavirus pandemic has been affecting, then I think it’s probably those YouTube pranksters who rely on going out into public and pissing people off with ‘social experiments’ to make their money. How the hell are they gonna operate in the current climate?

Well, Vitaly Zdorovetskiy might have answered that question for you as it seems like his tactic now is to go out into the open and randomly attack people because he’s currently facing charges for doing that over the weekend in Miami. A female jogger is saying that the viral star came out of nowhere whilst she was running and threw her to the ground, straddled her chest and started punching her in the face, neck and chest.

Here’s what People magazine reported on the incident:

According to the police report, the woman began to scream for help, catching the attention of several passersby. Zdorovetskiy ran into a nearby home, where he was later arrested, the report alleges.

The alleged victim told police she had never met Zdorovetskiy and didn’t know who he was or why he would have attacked her. She complained of chest pains at the scene and had suffered a cut above her eye that required stitches. She is expected to physically recover from her injuries.

Really weird huh and not really in keeping with his usual output, if indeed it was a prank video. Vitaly has posted bail but hasn’t released a statement and there literally seems to be no motivation for the attack, unless both of them are hiding something or if it’s a prank video like I’ve surmised in this article. Guess we’ll have to wait and see what happens.

For more of the same, check out Vitaly picking up people in a Lamborghini without speaking. Nice one.