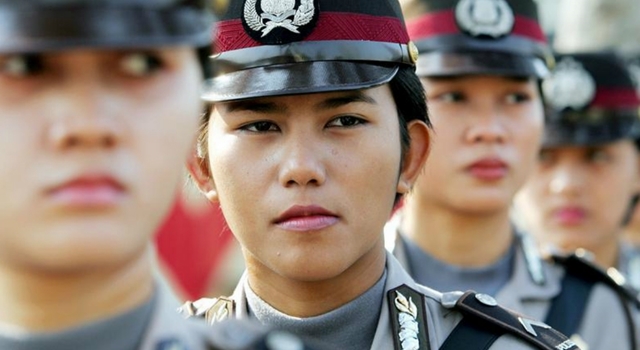 Every so often a news story genuinely makes my jaw drop. This is one such story. Utterly awful.

Over here in the West we’re pretty cock-sure of ourselves in regards to leveling the playing field between men and women. Women don’t quite see it that way yet, but at least the fairer sex are allowed to drive, vote and host TV shows. We’re by no means perfect but we’re on the right road. Other countries don’t fare quite so well, the surprisingly savage sexism of Saudi is on one the grimmest examples of backwards thinking and Papa New Guinea is apparently the worst places to be if you’re of the feminine persuasion.

Hot on the heels of those two sexist regions is Indonesia. Indonesia is the most populous Muslim country on earth and as with most Islamic based legal systems the women come off incredibly badly. This sexism comes to the fore in a particularly brazen way during the police force interview process, of all places.

So, if you’re an Indonesian woman and you want to join the police force you first have to take a virginity test. What does that entail? Well, it’s called “the two-finger exam” so I don’t think we need to explain that any further. 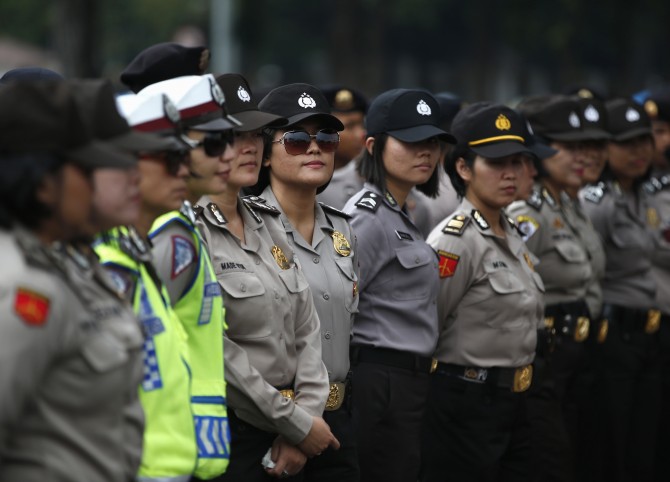 The official reason for carrying out this test is to check whether the women have any STDs because, of course, it’s only the women of the world that carry those, right? This humiliating test is massively degrading obviously, and also painful by many accounts.

The practice contravenes Indonesia’s national police principles as well as international human rights policy, says Human Rights Watch, which interviewed female police recruits and serving female officers across six cities. Not all women that “fail” the test are barred from the force either, making the test, on top of all the other awful things, completely pointless.

One interviewee for the force said the following:

Entering the virginity test examination room was really upsetting,” one interviewee said. “I feared that after they performed the test I would not be a virgin anymore. They inserted two fingers with gel … it really hurt. My friend even fainted.

This pernicious practice not only keeps able women out of the police, but deprives all Indonesians of a police force with the most genuinely qualified officers.

One former Indonesian police chief tried to get the invasive test banned but he failed and it carries on as it has done for decades and decades. It’s an utterly depraved thing to be doing. Even if you could justify testing for STDs (which you can’t) and if the two-finger exam really was a genuine test for virginity (which it isn’t) what business of your employer is it? 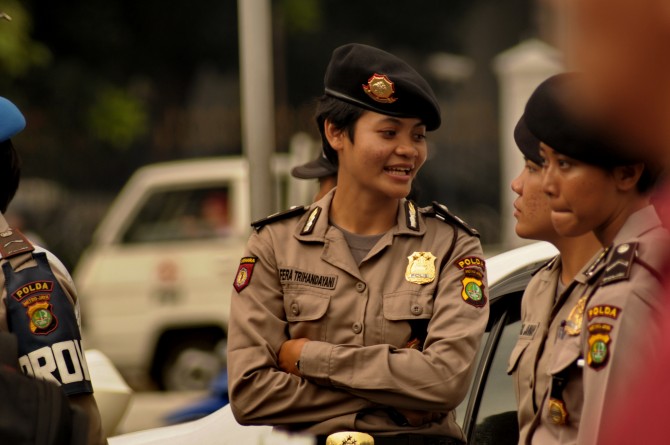 I have to be honest I was pretty shocked by the story. I know worse things go on all over the world all of the time, just take a quick look at the Chinese prison system for instance, but jeez. Humanity is crawling towards general empathy at a shockingly slow speed.