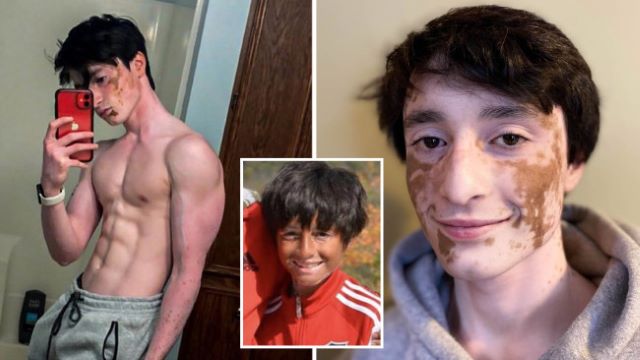 ‘Cultural appropriation’ is a term which is completely misused these days, but I’m not sure I’ve ever seen a dumber example than this one involving a 19-year-old lad in Minnesota.

Aviral Chauhan has vitiligo – a rare skin condition that changes the colour of your skin. He was born in India before moving to America and had no idea he had the condition until he spotted a white patch on his eye lid, aged 11.

By the time he was 13, almost all of the skin on his face and body had turned white. 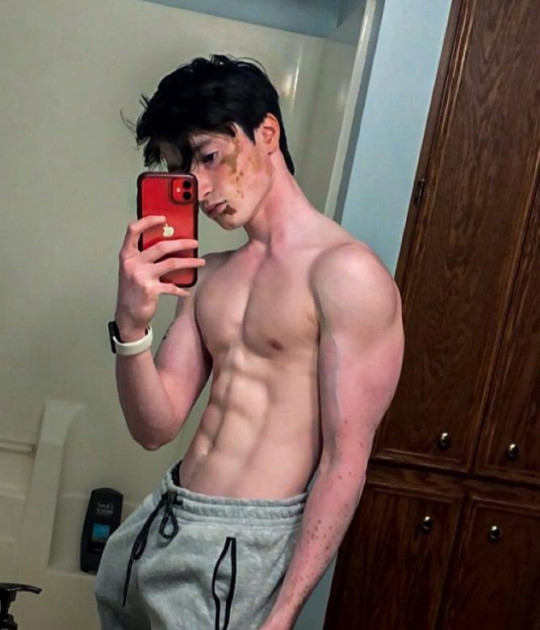 Living in the woke era of 2021, it wasn’t long before Aviral was accused of cultural appropriation after sharing photos celebrating Hindu holidays with his family. He told Metro:

I might look white, but my family and culture are still Indian and I try my best to stay true to my identity.

It started with a few small white spots, but suddenly the vitiligo went crazy and I would barely recognise myself in pictures from just a few months earlier.

There was a time when I didn’t look the same for any two days – my skin would change dramatically overnight.

Classmates in high school would ask questions when I didn’t really understand it myself, and I often heard other adults asking my parents about me when they thought I couldn’t hear. 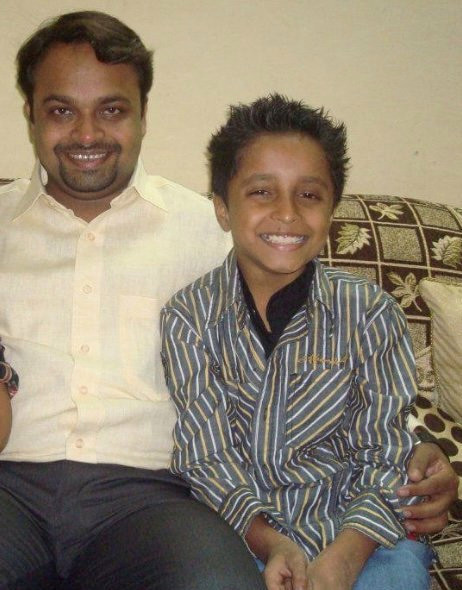 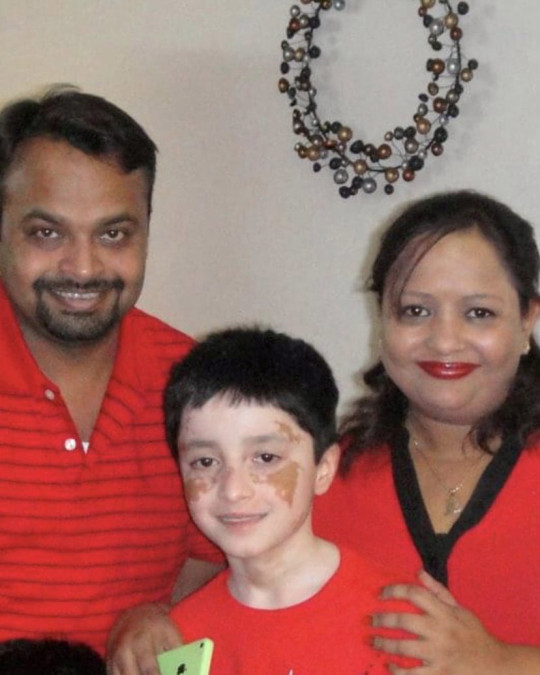 Aviral’s family practice a ‘blend of Indian and American cultures’, and like most Indians celebrate Hindu holidays such as Diwali.

It was annoying that people were questioning me and making accusations – it’s literally my own culture.

I don’t necessarily go out of my way to tell people I’m Indian, but I would never pretend I’m not, because it’s who I am. 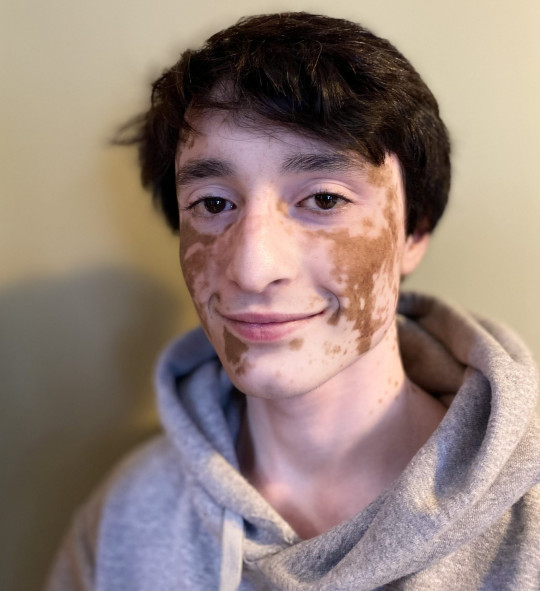 The maddest part is that the people accusing him of cultural appropriation probably weren’t even Hindus themselves. Just some recreationally outraged SJWs looking to have a go at people.

I might look a little different, but I can’t name a time where anyone I care about has made me feel bad about my appearance.

My family and friends have always been supportive of me and helped me get to a place where I truly feel happy in my own skin.

Big up Aviral, and a big FU to the plebs who not only mistake him for a white guy, but think he’s got no business celebrating Hindu holidays because of it. Sort it out people, seriously.

For the time Cardi B was accused of cultural appropriation after mimicking a Hindu goddess in her latest photoshoot, click HERE. Somehow I think she was that coming and did it anyway.